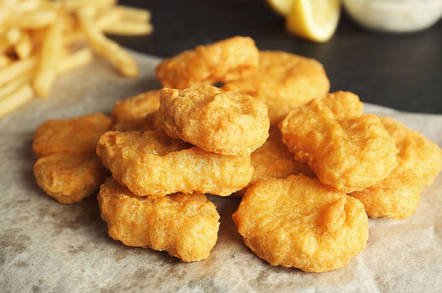 Two former Violinists are back on the scene, as is SymbolicIO under new name

VxRail gets a disk failure prophet

ProphetStor Data Services was started in 2012 to federate block storage arrays and servers into a virtualized pool. One of its products is DiskProphet, software to analyse disk-level operational information, with the help of machine learning, and predict disk failures.

Dell EMC is using it with its VxRail hyperconverged appliances to help customers get looming disk problems fixed before the disks fail.

It has raised $25m to develop its business in a funding B-round. The round was led by Shunwei Capital and includes multiple Tier-1 strategic corporate investors. This brings the total invested to date over $40m.

Hao Zhong, co-founder and CEO of ScaleFlux, said: “This funding will accelerate our Computational Storage deployments in global markets while also expanding the number of applications and use cases we support.”

It’s interesting that the lead investor is a Chinese VC and not a Silicon Valley one.

Formulus Black is the new name for SymbolicIO, the startup with a radically new way of encoding stored code and data to speed computation. It was founded by Brian Ignorimello and developed IRIS i1, a hardware and software product of startling originality.

The company received a seismic shock when Ignorimello was arrested in July last year in somewhat deplorable circumstances.

We have seen new marketing signage suggesting it has been reborn as a software-only company:

The company has a fresh website and its exec chairman is PhD-holding Carr Bettis. The EVP and chief architect is Steve Sicola and the grandly-named Senior Chief Technology Officer Fellow is Rob Peglar. All three held similar positions in SymbolicIO.

There is no CEO listed.

The three main product elements are:

We understand that real-time backup of FbMs turns volatile memory into persistent memory.

VersaStack is the Cisco-IBM validated converged infrastructure reference architecture design (Cisco Validated Design or CVD) product and it has a new containerized offering. 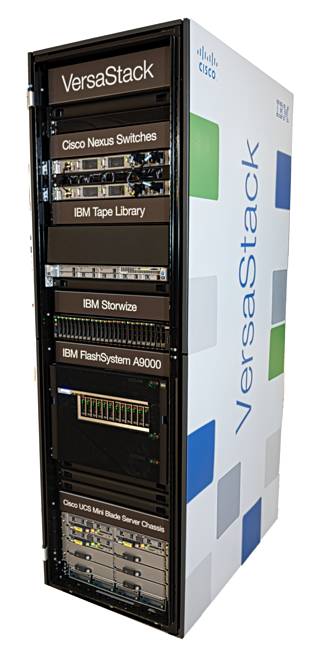 This is currently scheduled for release in the second quarter and integrates IBM Cloud Private (ICP) into the VersaStack offering through the IBM Spectrum Access Blueprint. Cloud Private is the renamed Spectrum Conductor for Containers, IBM’s on-premises product for developing and managing containerised apps.

IBM just can’t help itself complicating this converged infrastructure effort, which is supposed to simplify things, by stating: “With the coming CVD, IBM Spectrum Access for IBM Cloud Private will enable deployment of both IBM Spectrum Virtualize and IBM Spectrum Accelerate-based IBM all-flash storage arrays in the VersaStack solutions.”

Enough already. The tl;dr statement is that VersaStack supports containerization.

We need to talk about Kevin – Zededa

A startup called Zededa, founded in late 2016, has closed a $3.06m seed-stage funding round to help it develop “a secure, cloud-native approach to scaling out the real-time edge applications for solutions ranging from self-driving cars to industrial robots.”

Because the lead investor is Kevin DeNuccio, the ex-CEO of Violin Memory, who was at the helm when the company crashed and burned into Chapter 11 bankruptcy. DeNuccio is the founder of Wild West Capital, and also Zededa’s chairman. He says:

Who leads this entrepreneurial team?

The CEO and co-founder is Said Ouissal, ex-SVP for worldwide field operations at Violin Memory, which means he ran sales. At a firm that failed because not enough customers bought its all-flash array products.

The other co-founder is Roman Shaposhnik, from the Apache Software Foundation. He is VP for Product and Strategy.

The two ex-Violinists, DeNuccio and Ouissal, now aim to make sweeter music at the Internet Edge. Read about it here.

Cavium is collaborating with Microsemi Corporation and Marvell on a reference architecture for accelerating and scaling out NVMe over Fabrics (NVMe-oF). It covers both ARM and X86 CPUs and is intended to support target NVMe-based all-flash arrays (AFAs), just a bunch of flash (JBOF) and fabric-attached bunch of flash (FBOF).

Overland-Tandberg, a unit of Sphere 3D, announced a new RDX 5TB Removable Disk product. It’s the highest capacity RDX media on the market, with a 25 per cent jump in capacity.

Rambus and IBM are collaborating to research hybrid memory systems. The work involves optimising the use of DRAM and emerging memories to create a high-capacity memory subsystem that delivers comparable performance to DRAM alone. IBM’s POWER9 processor and the OpenCAPI interface are involved. Rambus has joined both the OpenCAPI Consortium and OpenPOWER Foundation.

Snowflake Computing, which supplies a data warehouse in the public cloud, built for the cloud, has a strategic partnership with Segment, the customer data platform, to provide Snowflake’s cloud data warehouse on the Segment platform. That means customers can aggregate and analyse their customer data at scale to get insights into what’s happening.

Mick Bradley has left his role as VP EMEA for AFA supplier Kaminario and joined backupper ArcServe as VP of sales for EMEA. ® 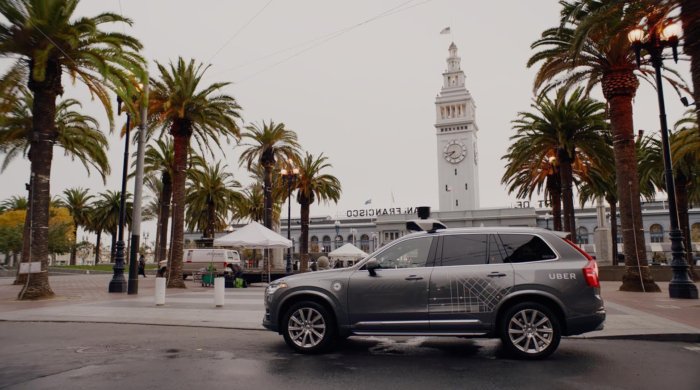 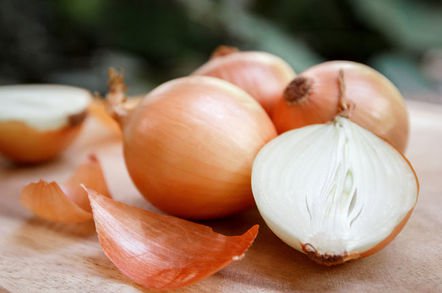 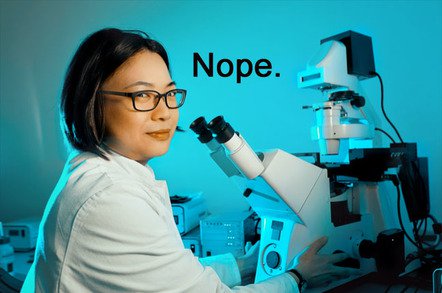 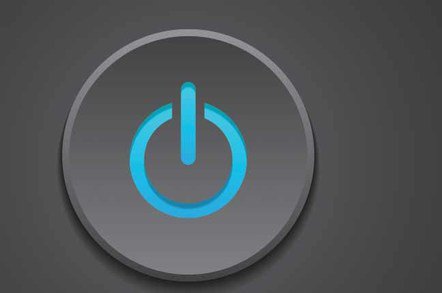