Everyone has a preference when it comes to travel wear, but one company is hoping someday passengers will sport spacesuits on its craft. That company is SolarStratos, and it has built what it calls the world’s first solar stratospheric plane.

A two-seat prototype with 22 square meters of solar cells had its maiden flight on May 5 in Payerne, Switzerland. The flight only lasted seven minutes, with the plane ascending to just 300 meters. But the goal is to eventually take a solar plane on a five-hour flight to an altitude of more than 24,000 meters, which will put travelers in the stratosphere.

The project presents some unique challenges. First, passengers will have to wear a spacesuit, since the plane’s cabin will not be pressurized. And in the case of an emergency, parachutes will not be an option in the -70 degree Celsius atmosphere.

The initiator of the project is eco-explorer Raphaël Domjan, who is no novice at solar transportation. Back in 2012, his boat, Turanor PlanetSolar, became the first solar ship to circumnavigate the globe.

But Domjan and his team are not the only ones experimenting with solar flight. Another Swiss solar plane, Solar Impulse 2, completed a round-the-world trip last year without using a drop of fuel.

The SolarStratos team says it will study the May 5 flight results before scheduling a longer flight. According to a blog post on the company’s website, SolarStratos will be showing off its stuff at an event in Quebec some time in June. 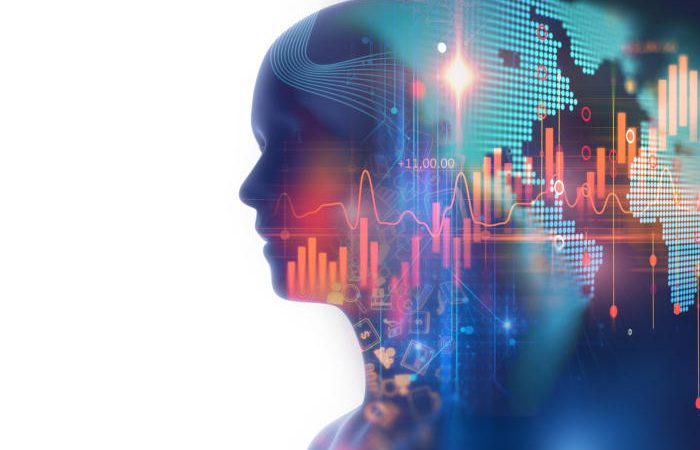 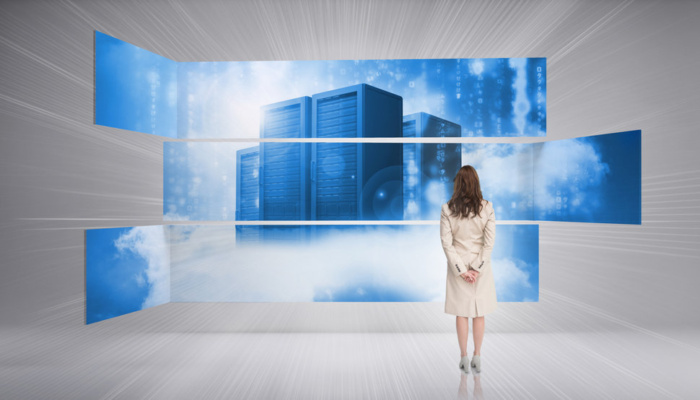 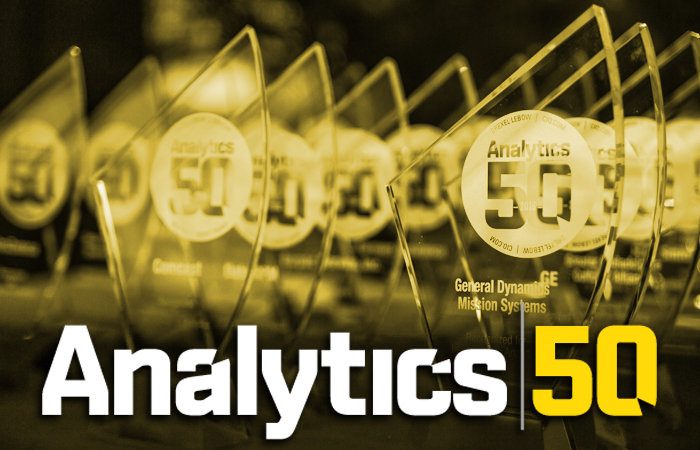 Last year, Drexel University and CIO.com teamed up to present the first Analytics 50 Awards program. We’re proud of our partnership with our friends at Drexel’s Lebow College of... Read More 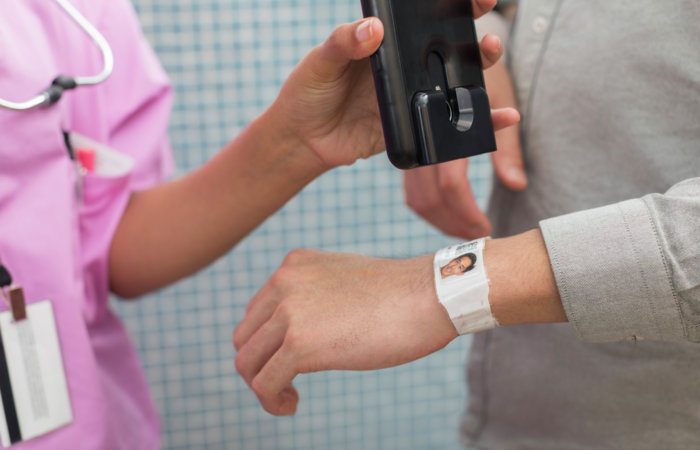 How deep learning is transforming healthcare

Deep learning has been used to transform artificial intelligence (AI) development, whether it is from beating players in games like Go or poker to improving self-driving AI. But perhaps... Read More