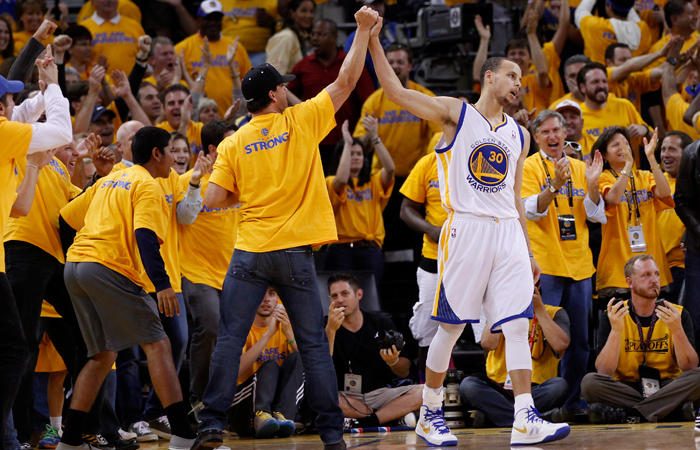 4 years ago admin Comments Off on Accenture, NBA’s Warriors to reimagine the fan experience

The Golden State Warriors basketball team broke ground on a new arena this past January in one of the last undeveloped portions of San Francisco, and when it goes fully online in 2019, it will have a variety of technology elements designed to “reimagine the fan experience,” as the team puts it.

The new facility, to be called the Chase Center, will be more than just an arena for basketball, concerts and other events. The complex, built in the Mission Bay region of southeastern San Francisco, will be a multi-purpose sports and entertainment complex spread over 11 acres, with two office towers providing 580,000 square feet of space, a five-acre public park and a plaza about the size of Rockefeller Center filled with restaurants and retail shops.

The site will be in operation year-round, going well beyond the Warriors’ home during basketball season, according to Chip Bowers, chief marketing officer for the team.

“So we have to think about how to service a diverse audience,” Bowers says. “It will host lawyers, product launches, TED talks — you name it. There’s a litany of events that will take place at the district and for us to create a unique experience needed.”

[ Related: How sports execs use tech to improve fan engagement ]

In addition to the arena, the Warriors organization views the project a business opportunity to expand beyond the National Basketball Association.

“Our owners are aggressive and visionary in terms of what they want to accomplish,” Bowers says. “Nowadays it’s about more than the activity on the court or stage. It’s about the overarching experience from the moment they arrive to the moment they leave. We saw it as an opportunity to do something different.”

The Warriors enlisted Accenture Digital to help with the technology for the plaza, an ambitious undertaking that involves networking, customer interfaces and behind-the-scenes data crunching, according to Mike Sutcliff, Accenture’s group chief executive, who describes the project as a labor of love.

“When you are a sports fan you start thinking about it when you wake up, and start thinking about out throughout the day,” Sutcliff says. “I love the fact that they wanted to create the best possible fan experience they could. To do that you need more than the arena experience. You need transport and security and food.”

This means offering more than just Wi-Fi coverage. For the Warriors, technology is opening new ways for visitors to interact with the site, such as making reservations at a restaurant or navigating parking and public transportation. Other features aim to help fans find an easier ingress or outgoing points in the venue, order food and have it brought to your seat, or connect with friends at the arena.

More importantly, when they offer certain opportunities to fans, it aims to deliver an obvious benefit additive without getting creepy.

“We don’t want people to raise an eyebrow because they know too much about me,” Bowers says. “We want to do deep dives on customers to say whatever we are offering, we know it appeals to you and because you are a season ticket holder or attend a lot of events we are giving you access someone else may not get.”

This means some heavy-duty analytics, where the Warriors are building on the data that they already have by asking for more input from fans, so they can supply information voluntarily — rather than simply having it extracted from them, according to Sutcliff. Accenture Digital is helping on this front through a project called Fannovate, a virtual reality viewer based on the Google Cardboard viewer. As part of the Fannovate program, fans can provide information on themselves that they are willing to share, which in turn helps the team determine what kinds of promotions to offer.

“We can add AI and analytics and data visualization to help fans get more information,” Sutcliff says. “We believe that analytics will be a big part, but also how to visualize and understand those analytics in an easier to consume way.”

The team is also building up databases, so when it wants to communicate a message to consumers, it can speak to the interests of a particular group. The organization is seeking to refine its communications so the messaging feels unobtrusive and indeed beneficial for the broad base of consumers who might traffic the plaza, which is designed as a multi-faceted space where businesses hope to flourish independent of the sports venue.

“The reality is the district itself is meant to be a stand-alone experience utilized morning, noon and night. The arena becomes icing on the cake. There may be people who interact with the district and don’t set foot in the arena,” Bowers says. “We want a comfort level that this arena becomes a home away from home and that’s not possible if people feel it’s not as natural to them.”

Much of the technology Accenture and the Warriors want to implement is already well-established. Others the team is watching closely, like the development and cost of augmented and mixed reality. Bowers promised the plaza will be in a continuous state of improvement and upgrade, a far cry from your local coffee shop where the Wi-Fi is an aging 802.11g access point installed years ago.

“There are some elements available now. A lot of the next year or so is understanding where the future is headed and making decisions as late as possible so whatever we are integrating has a longer shelf life,” Bowers says. “We don’t want to make investments today that in two-and-a-half years feel antiquated or in five years is extinct.” 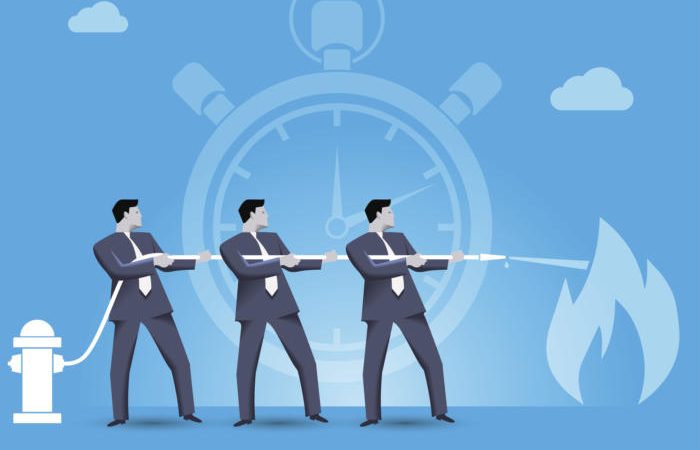 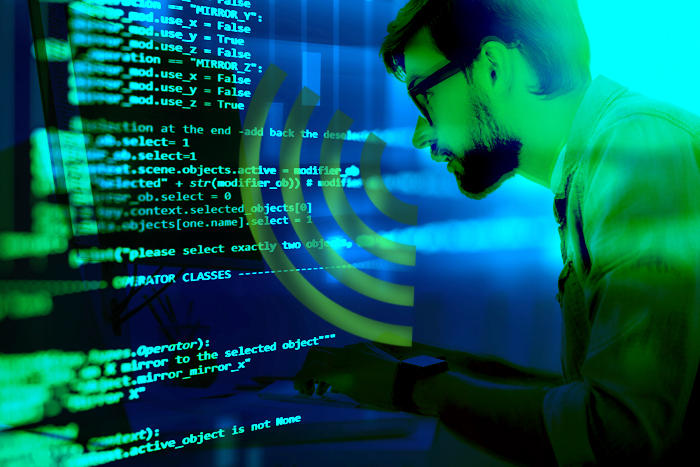 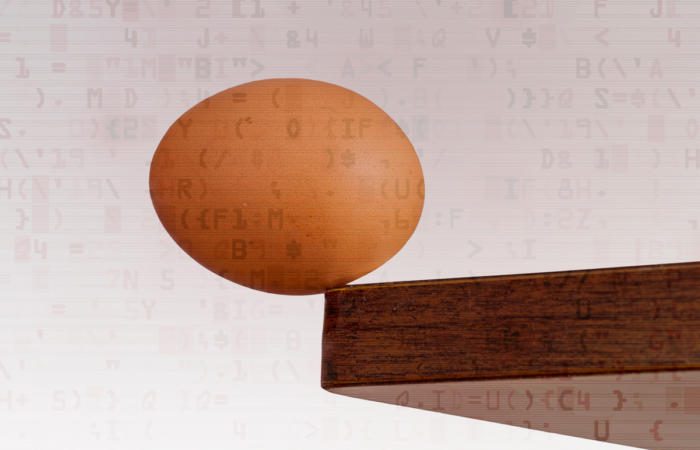 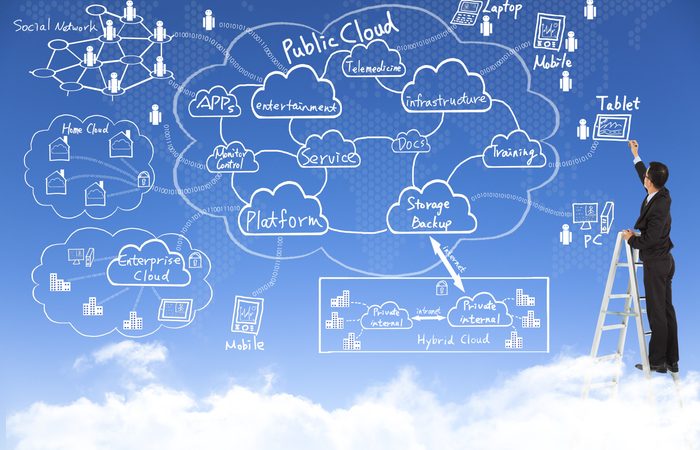 Having a go at ITIL’s flow

In ITIL’s best practice view of the world, services are thought of in strategy, they’re designed, transitioned and put into operations in a specific lifecycle. This is how services... Read More