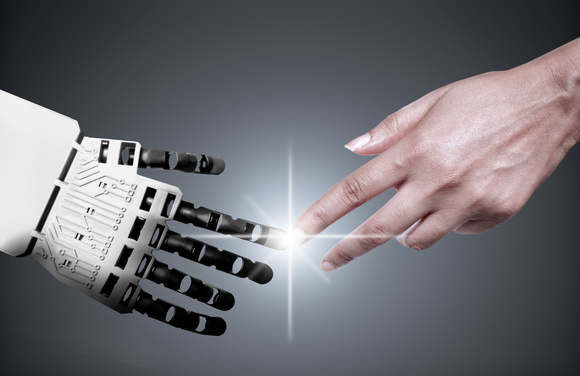 Humans are collaborating with unlikely partners to improve infectious disease environments. They are partnering with robots. Human-robot interaction (HRI) is the study of the interactions between humans and robots. This field is multidisciplinary and covers human-computer interaction, artificial intelligence, robotics, natural language understanding, design and social sciences. Combining the best of science fiction, academic speculation and healthcare optimism, we are ready to explore the future of HRI.

The three laws of robotics

Safe interactions are essential, whether we’re talking about artificial intelligence, machine learning or HRI. As artificial intelligence advances and the line between robotics and humans blurs, the human-robot relationship becomes more complex. Separate, not shared, workspaces, the establishment of safe zones, and the presence of humans represent attempts to decrease the risk of people being injured by robots in our quest to inject more technology into efforts to solve human problems.

Will manlike machines rule the world? This was the title of the I, Robot cover series, written by science fiction author Isaac Asimov, between 1940 and 1950. The series was written at a time when the prospect of robots taking on humanistic characteristics was pure science fiction. Buried inside those stories was a new idea known as the Three Laws. The Three Laws of Robotics, or Asimov’s Laws, were created by Asimov in 1942 to define the safe interaction between humans and robots. The three laws are as follows:

The 21st century needed a new definition of safe human-robotic interaction to embrace and promote the value of robots that care for people. Under the ACCOMPANY project, funded by European Commission, Tom Sorell, a professor from University of Warwick, and Heather Draper, a professor with University of Birmingham, introduced The Six Values:

The professors suggested that these principles could be weighed differently depending on the robot’s purpose:

The Three Laws and The Six Values both consider human safety paramount. Maybe the next set of principles should define the development of principles for enabling ethical human-robot interactions. Robots that connect with humans will have the potential to do more than perform, automate or execute mundane tasks. The robots of the future will save lives.

United Nations and 193 member nations set healthcare as a priority

The United Nations established a set of goals entitled, “Transforming Our World: The 2030 Agenda for Sustainable Development,” commonly referred to as simply the Sustainable Development Goals (SDG). The 17 global goals are aggressive and have 169 targets between them. Goal 3 is “Good Health and Well-being.” This goal is to ensure healthy lives and promote well-being for all at all ages.

We have an infectious disease problem

Micro-organisms invade your tissue. For many, this results in an infection. Ebola virus disease (EVD), formerly known as Ebola hemorrhagic fever, is severe and causes bleeding inside and outside the body, usually resulting in death for the infected. This virus can jump from humans to animals and through human-to-human transmission. The average survival rate for those infected is 50 percent. No licensed Ebola vaccines exist, although two candidates are undergoing evaluation. Improving life expectancy, extending healthcare and reducing the death of infectious diseases are among the top objectives.

Tuberculosis (TB) is a bacterial disease that results in the growth of nodules in the tissues, largely the lungs. This is one of the top 10 causes of death worldwide. Of the 10.4 million people who became infected in 2015, 1.8 million died from the disease. Ending the TB epidemic by 2030 is among the health targets of the newly adopted Sustainable Development Goals. However, the financial band-aid for this problem would require $2 billion per year to close the gap and properly address existing TB interventions.

Malaria is a disease affecting the host’s liver that destroys red blood cells. In 2015, there were 212 million cases worldwide. We have made some progress. There was a 21 percent decrease in malaria incidences between 2010 and 2015. Additionally, global malaria mortality rates have decreased by 29 percent between 2010 and 2015. But we can do better.

One of the most significant disturbances impacting patient treatment is buried deep within these numbers. What happens when medical staff, including nurses and doctors, become infected through the course of administering care? We have an environment that’s even more poorly staffed, with caregivers unprepared to handle the volume of patients resulting from a serious outbreak or epidemic.

Robots might be able to help if we delineate tasks between humans and robots.

The balance of cognitive loading between humans and robots

How do we optimize the cognitive load between humans and robots? If we incorporate human factors into the actions of robots, how do we identify activities that are optimized through human participation versus robotic execution?

The Ebola virus disease (EVD) outbreak was the most severe between 2013 and 2016, with over 11,000 patients dying from the disease. Médecins Sans Frontières International (MSF) designed a treatment capability system to identify patients based on the risk of transmission, exposure to others and patient care required. The Ebola treatment unit (ETU) identified four levels of care for an outbreak of highly infectious disease:

Studies have demonstrated that patients trust operators more if the patient can see the action being performed in support of their care. This trust is also true even when care is provided by robots. The benefit of robotic intervention is that robots can be in close quarters with infected patients with no risk of exposure or infection.

The war on infection fought with the help of robots

The next time there is an infectious outbreak, let’s design three task plans leveraging machine learning. The first will only use humans to complete all tasks. The second will use humans and robots to optimize the time to complete the set of care tasks. The third will use humans and robots to optimize the task set and balance the cognitive load on the human caregivers. Using machine learning, we’ll run permutations to find the perfect mix balancing, task completion, task optimizations and cognitive load.

Robots can save lives and decrease the cost of human life for patients and caregivers. We just have to trust them enough to help. 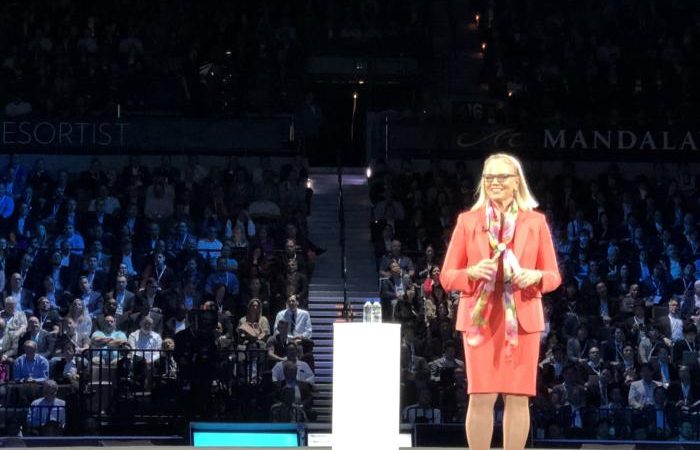 Since its inception, IBM has bet on the big enterprise. A stalwart of the industrial age, IBM provided much of the technology its industrial counterparts needed as they embraced... Read More 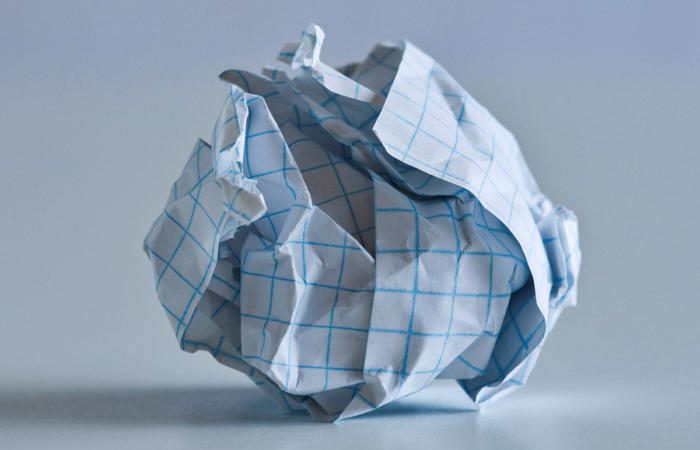 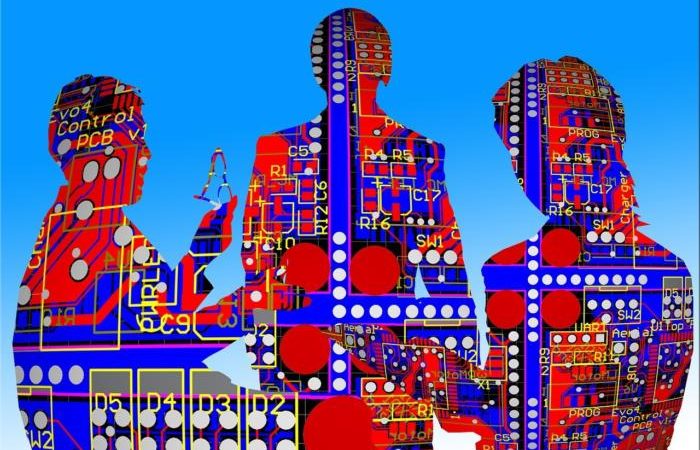