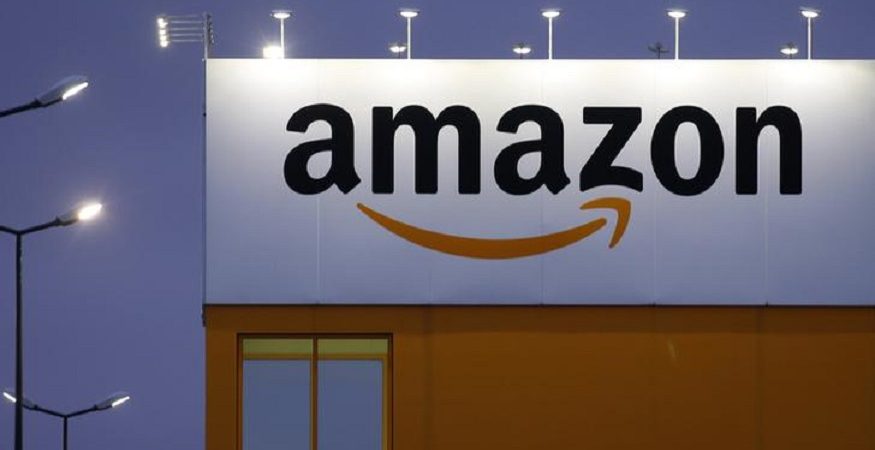 Global e-commerce giant Amazon today said its efforts to better organise its teams has impacted “a small number of employees” in India but asserted that it continues to hire and has about 4,000 positions open in the country.

The comments come amid reports that the company has laid off 60 people in India as part of a global restructuring, and that more employees could be handed the pink slip in the coming days. The company has contested the claims saying “reports stating 60 people (being fired) is factually incorrect and overstated”.

“As a global organisation, we have recognised the need to more organise our teams to keep us agile and help us use our resources optimally. This has impacted a small number of roles within the company,” an Amazon India spokesperson said in an emailed statement.

The spokesperson added that the company is providing complete support to the impacted employees, including the option of relevant internal postings and outplacement services.

“We would like to add that we continue to hire across multiple roles in India, with little over 4,000 jobs being open for hire across various teams in India,” the spokesperson said.

In February, Amazon had said it is making headcount adjustments across the company involving small reductions as part of its annual planning process. Globally, Amazon has well over 5.6 lakh employees.

In India, Amazon is locked in an intense battle for market leadership with homegrown player, Flipkart that is backed by the likes of SoftBank and Tiger Global. Both players have pumped in millions of dollars towards building infrastructure, logistics and marketing activities in the country to get more people to shop online.

The competition in the sector is expected to intensify further with Paytm Mall raising a fresh funding of close to Rs 2,900 crore from SoftBank and Alibaba. Paytm Mall has said it will use the funds to boost technology and logistics as well as to strengthen the brand. 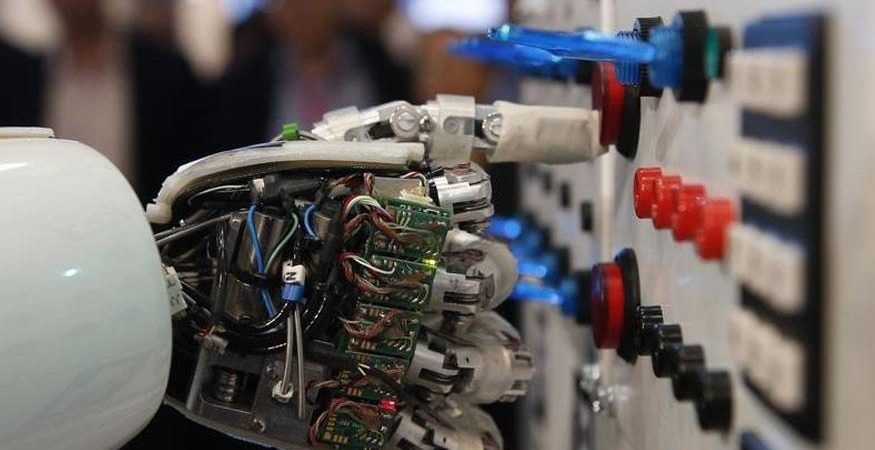 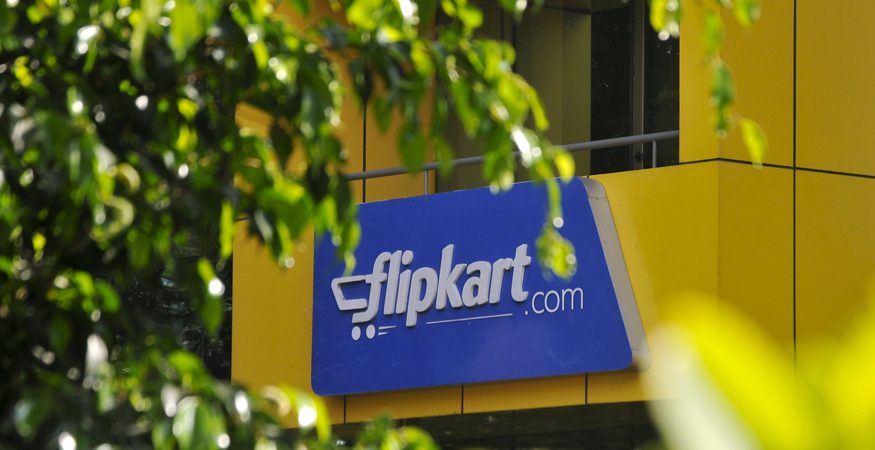 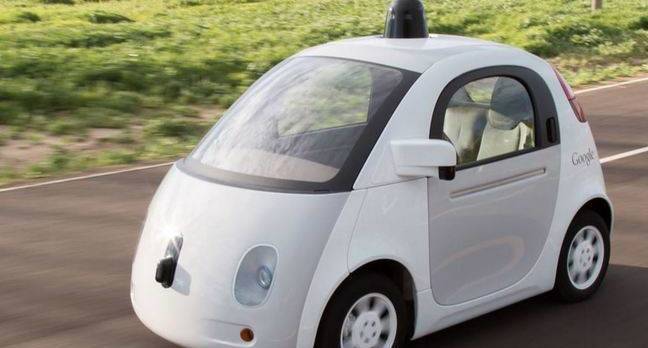