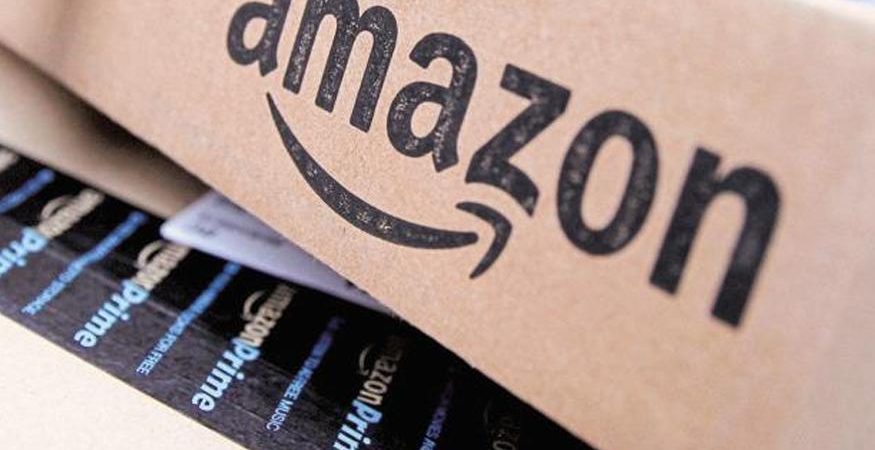 With the release of Baahubali 2, Amazon.in is offering customised official merchandise of the movie.

Along with this, graphic copies of the Baahubali House Sigils and Icons Notebook are also available. 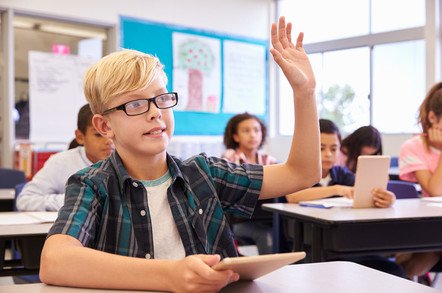 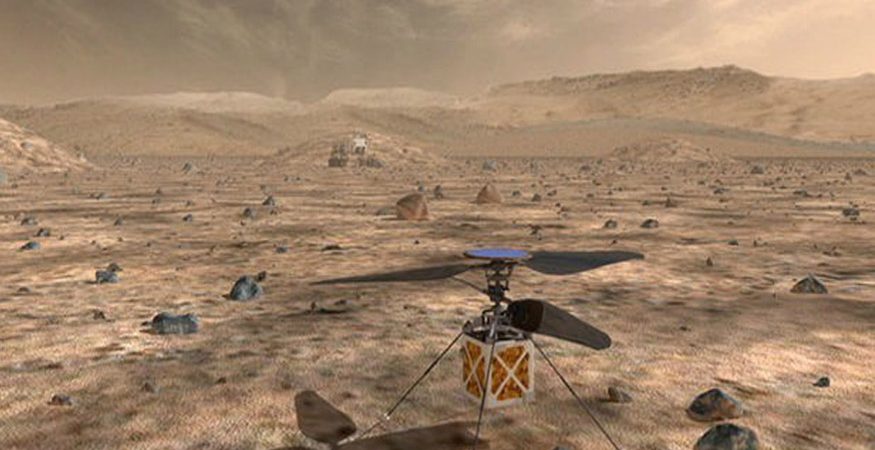 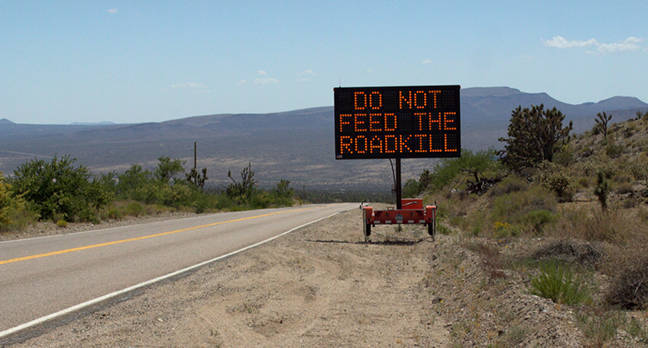