An airshow with no pilots

It’s been put to me that the pace with which we’re moving towards the unmanned aviation era means we could put on an airshow without any pilots in five years.

The conservative pace the aviation industry and the regulations that govern it might push that date out a little. But the drive towards unmanned airshows isn’t stopping and as drone technology develops, they’re not just going to feature in airshows. They’re going to run them.

The aviation industry moves at a conservative speed, to put it mildly. Remember the pilot of NBC’s popular show The West Wing? The president’s speechwriter makes a mockery of the fear mobile phones can interfere with modern navigation. Almost 20 years later, your phone’s flight mode is non-negotiable.

That’s the pace we’re working at. But the sheer spectrum of drones currently available and in development will put pressure on airshows to do much more.

At the Avalon Airshow earlier this month the Drones Showcase displayed the practical applications of UAV (unmanned aerial vehicles), including for industry, mapping and for safety search and rescue operations.

In theory, the programmers could’ve added all manner of civilian aircraft and a few military prototypes, taking off, doing fly-bys and landing without anyone at the controls without issue to make a completely unmanned airshow. 747s basically land themselves nowadays, even with a pilot at the controls.

Ever since the promising results of Boeing’s X-45 back in the early 2000s, aviation watchers have been speculating about when plane makers will develop completely autonomous UCAVs (Unmanned Combat Aerial Vehicle), fighter planes, that work in concert with each other.

At present, fighter planes are only built to cope with turning forces of 9Gs because that’s the limit of what the human body can take. Missiles can turn at 30G and the thinking is that UCAVs could match that.

The potential for unmanned fighter planes to turn many times faster than a human being can handle and dramatically change the balance of power between planes and missiles in the process is something aviation enthusiasts are chomping at the bit to see.

The more common UCAVs are referred to as ‘man-in-the-loop,’ where a human is controlling the vehicle via an interface, and semi-autonomous, where there might be some on-board artificial intelligence, but major decisions are still left to a human. Both are typically built as surveillance drones, although man-in-the-loop drones have been refitted with missiles.

One of the more exciting recent developments for aviation enthusiasts has been from French aviator Dassault with the Neuron. The autonomous plane flew in front of spectators at an air meet at Istres organised by the French Air Force in June last year. It was the first public flight of an unmanned stealth fighter, controlled from the ground.

While the fully autonomous fighter jets still look some time away, the Neuron demonstration shows that UCAVs are already becoming a staple of airshows.

And then there are smaller drones that have the potential not just to enrich airshows of the future with their displays, but to help run them.

Take crowd control and safety, for instance. Today’s mapping drones, which were on display at Avalon this year, are changing the ways we co-ordinate search and rescue for first responders. Put them to work monitoring spectators and co-ordinating crowd movements.

The advantages to having this technology already operating during an emergency are obvious. That extends to event security. CBRNE drones are becoming capable of carrying equipment that can detect chemical, biological, radiological and nuclear hazards, and drones with magnetic sensors can pick up hidden metallic items.

Whether it’s five years or ten years, the future airshows are going to be increasingly unmanned in the air, and on the ground. By that time, maybe we won’t need flight mode. 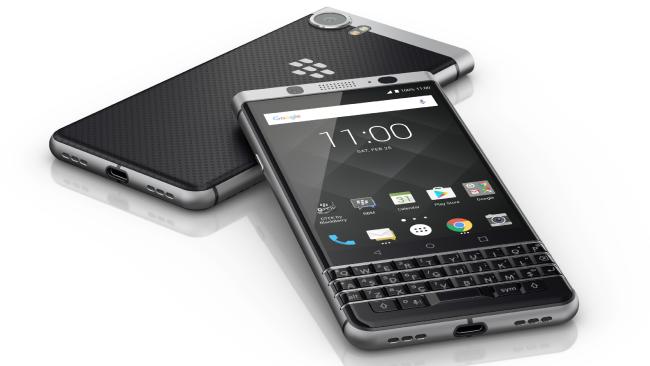 TCL will sell its BlackBerry-branded KeyOne smartphone in Australia from next month for $899. As was revealed when the phone launched in March, the KeyOne isn’t really a BlackBerry... Read More 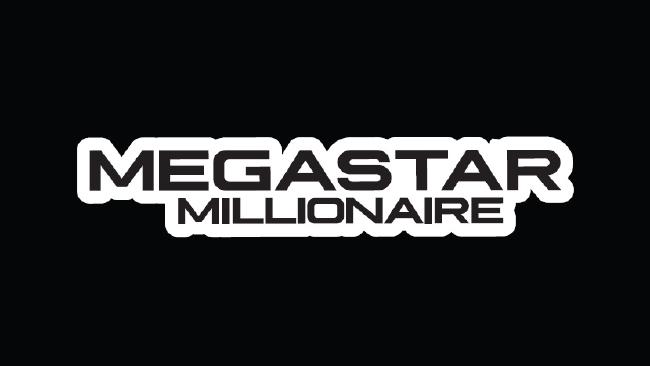 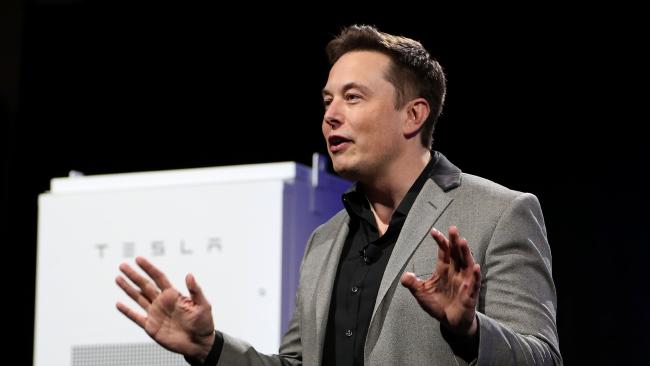