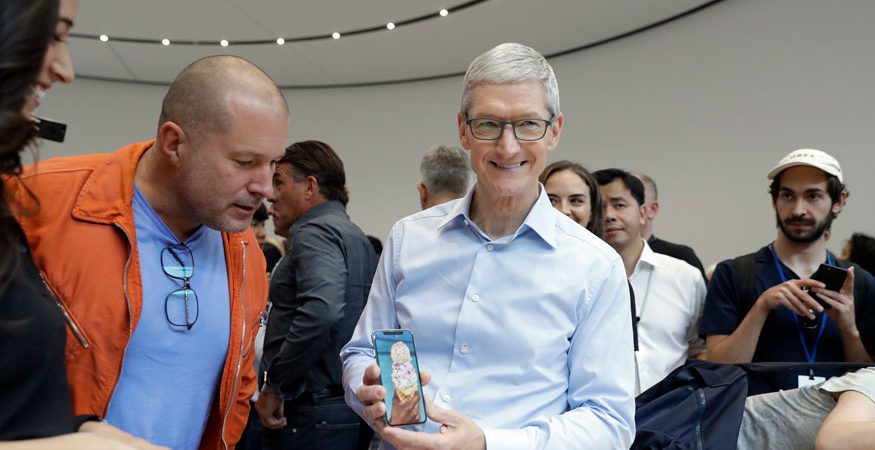 In a key development, Apple has hired John Giannandrea, Google’s Head of Search and Artificial Intelligence (AI), to lead the company’s Machine Learning (ML) and AI strategy. Giannandrea, who took the role of Senior Vice President of Engineering at Google from Amit Singhal in early 2016, will report directly to Cook.

“Our technology must be infused with the values we all hold dear… John shares our commitment to privacy and our thoughtful approach as we make computers even smarter and more personal,” The New York Times quoted an email from Cook to his staff as saying.

Giannandrea joined Google in 2010 after the company acquired his startup Metaweb Technologies. According to arstechnica.com, Apple needs strong talent to improve its AI and ML efforts which lag behind its competitors like Amazon and Google.

Apple has invested in Siri and HomeKit to compete with Google Home and Alexa-based smart home systems. Apple last year added an AI chip called Neural Engine to the A11 Bionic for the iPhone 8, iPhone 8 Plus and iPhone X to work with the Image Signal Processor (ISP). Apple has also posted several job openings for engineers at its different offices globally.

According to the data accumulated by Thinknum, the number of open positions that contain the term “Siri” has accelerated in recent weeks, with a current all-time high of 161 job listings. 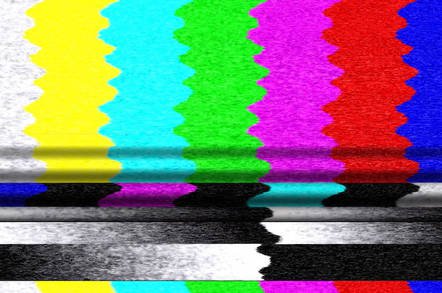 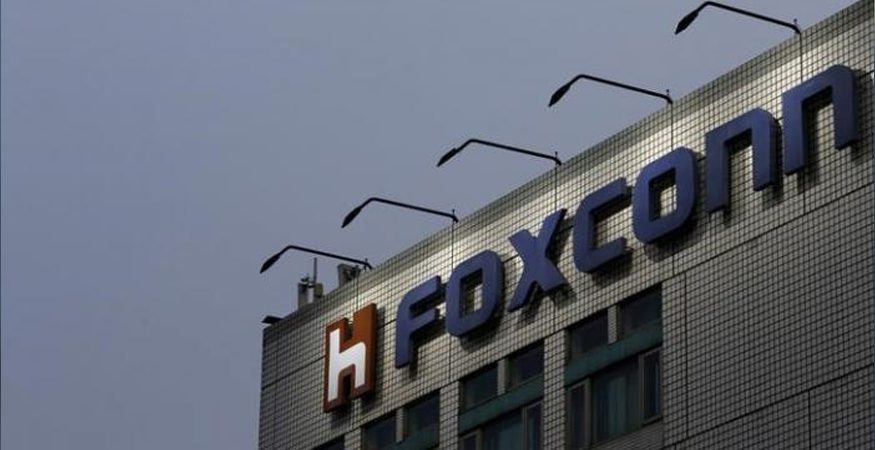