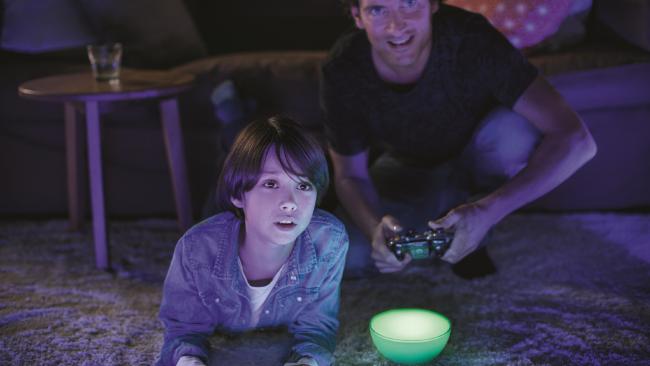 Lingering for years in early adopter phase, the connected home is a slow burn. Most Australians have yet to embrace Wi-Fi-operated lights, appliances, door locks and thermostats that you control with your phone or from a personal assistant such as Google Home or Amazon Echo.

There are obstacles. It’s geeky. There’s trust. Would you trust a Wi-Fi-enabled door lock? You need old-fashioned patience to install a connected system and to maintain it. What happens if the Wi-Fi linking your connected lights and home network fails? You’re in troubleshooting mode. After all, flicking a switch on at the wall was easy. There’s cost. Connected devices such as Wi-Fi-enabled lights and sensors aren’t cheap.

This could change with the growing popularity of Amazon Echo and Google Home — two entertaining personal assistant hubs that control devices in the home. Google is about to launch Home in Australia, so interest here should increase.

The interesting question: where is Apple? Apple was early to announce its HomeKit system in 2014. But not so many have embraced it. Three years later HomeKit is still in its infancy. It doesn’t link to a big range of connected devices yet. But Apple is starting to make more noise around HomeKit.

Unlike Amazon and Google, there is no dedicated speaker device with HomeKit but you can control your home by voice with Siri using an iPhone, iPad or by speaking into an Apple TV remote.

It’s not as sexy as using a stand-alone speaker such as the Echo and Home, but Siri does bring voice control to your connected home. Of course you can control devices with the HomeKit app too.

So why opt for HomeKit ahead of Echo and Home? If you’re an Apple devotee, or own an iPhone, iPad or Apple TV, HomeKit is an obvious choice as you can use existing hardware.

The biggest lure is security. Apple says it prioritises personal security more than other vendors. If you accept this, that’s a plus given universal concern that insecure Wi-Fi-connected appli­ances, sensors and cameras could offer hackers a backdoor into your home network.

Requiring all devices to be HomeKit certified with its logo and complying with Apple’s security standards will resonate with those concerned about this, and everyone should be concerned.

Apple also says it wants to make third-party products linked to HomeKit operate consistently. So in the US, if you order an Uber X with Siri, you’ll go through the same process as you would ordering a ride from rival ride operator Lyft. This will help quell confusion. As natural language processing develops, we hope the choice of words ceases to matter and ordering a ride is done naturally with everyday conversation.

GETTING STARTED
You will need some HomeKit devices to control. These are sold locally from Apple Stores and other retailers. Check that they are HomeKit certified versions.

In Australia you can also buy a HomeKit-enabled outdoor weather sensor, flood sensor, light strips and dimmers, although in my experience some stocks can be pretty low.

HomeKit-certified thermostats, doorbells, smoke alarms, ceiling fans and airconditioning units are on the horizon. Which of these come to Australia will depend on whether HomeKit takes off.

SIRI INTEGRATION
Download the HomeKit app on to an iPhone or iPad and open it. The app will try to discover all compatible connected devices when you run it for the first time.

That can be a tricky process. I have a Philips Hue lights set and it wouldn’t connect. The reason was I had an old version of the Philips Hue hub that wirelessly connects the bulbs to the internet. I had to upgrade to a newer HomeKit-compatible hub, then it was fine.

You can also set up HomeKit so that it works when you’re away from home. For example, you can ask Siri to switch off your lights and heater as you walk down the street. Getting external access to work takes patience and you need an Apple TV.

You enable HomeKit in the TV settings and turn on iCloud Keychain on the phone you use to trigger commands. Apple uses Keychain to securely access your Apple TV from outside home. I got this working but, again, you need patience.

HomeKit has automation features that can make it quite useful. You can trigger which HomeKit devices such as a light or heater switch on or off when you leave home or get back. You can trigger devices by time of day and set a relationship between them. If you turn on one hall light, another down the corridor turns on too.

CONCLUSION
In my mind, HomeKit’s biggest sell is Apple’s commitment to security, but it’s expensive and there aren’t that so many HomeKit device choices yet.

Some great Wi-Fi connected devices out there are not HomeKit certified. It’s early days still in the Apple-connected home world.

UPDATE: Overnight there are reports that Apple will release a speaker version of Siri for HomeKit at its upcoming World Wide Developers Conference. As is indicated above, Apple TV is not suited to acting as a hub for home automation as you need to leave it on 24:7 for it to be effective. Apple is behind the eight-ball in the connected home market until it produces a hub.

There are good reasons to suggest a Siri Speaker is imminent. First, it wouldn’t be technically that challenging for Apple to port Siri to yet another device. Secondly, a Siri speaker will offer another means for Apple to promote Apple Music and for consumers to buy music and movie content through the iTunes store. Third, Google and its IoT ecosphere will dominate the connected home market if Apple does not act soon.

The money is on Apple announcing the Siri Speaker at WWDC but nothing is for certain with the Cupertino Company.

1. Elgato Eve Energy ($84.95)
Plug-in any appliance and you can control it by voice. It also keeps track of power consumption.

3. Philips Hue White and Colour Wireless Ambiance Starter Kit ($289.95)
You get three Hue Wi-Fi-enabled light bulbs and a Hue bridge. The bridge can link up to 50 Wi-Fi bulbs with your home network.

5. Nanoleaf Aurora Lighting Smarter Kit ($299.95)
Nine colour-changing connected light tiles. Configure the shape and set up how they operate with your iPhone. There are 16.7 million colour variations and you can create mood settings such as a sunset.

7. Schlage Sense Smart Deadbolt with Century Trim ($399.95)
You can lock and unlock a door by asking Siri, and control access to your home. A built-in alarm senses potential intrusions.

8. Elgato Eve Door Window Sensor ($69)
It’s designed for climate control rather than security. You can discover whether a door or window is open or closed, and see how it affects indoor temperature settings. 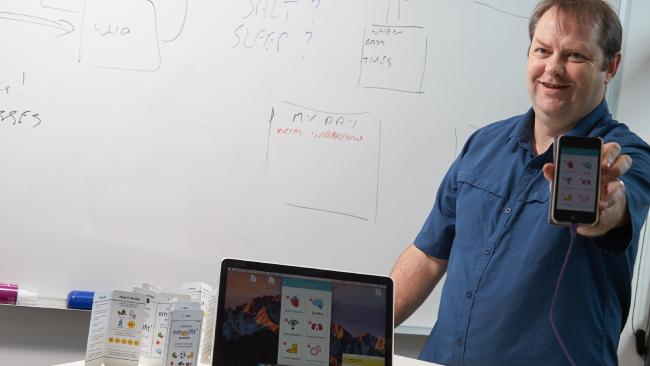 About 1.7 million Australians ­suffer from diabetes, but far fewer have access to effective education resources, according to the ­academic behind Emojifit, a ­symbols-based health management app. Timothy Skinner,... Read More 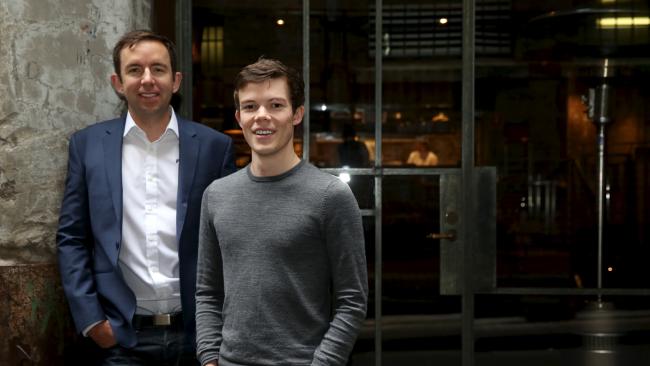 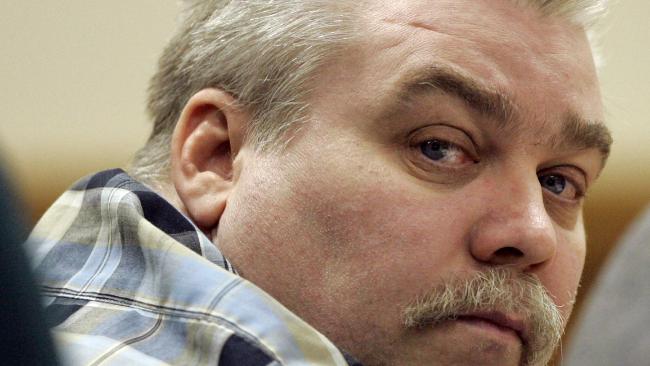 Buffering and low-quality video with services like Netflix and Stan leads to immediate physical and emotional reactions, new research says. A study from Sensum and commisioned by cloud delivery... Read More