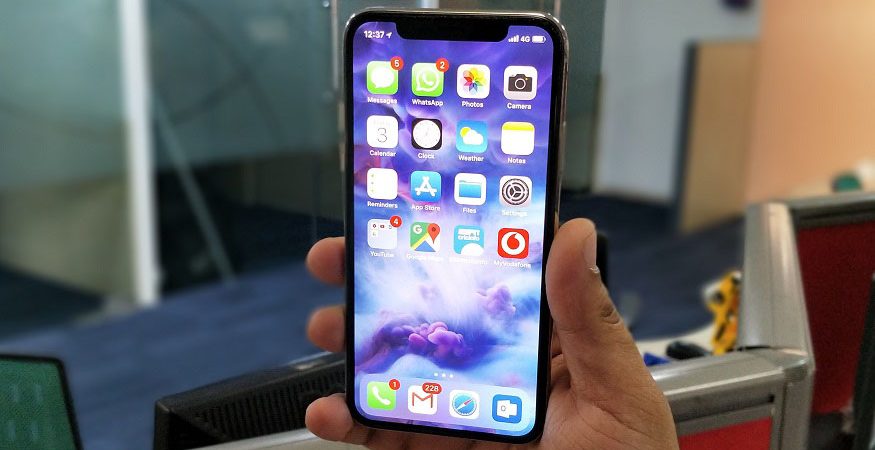 3 years ago admin Comments Off on Apple May Introduce Three New iPhones in 2018: Report

Apple is reportedly gearing up to introduce three new iPhones this year and one of them will be more popular than the others, a top analyst with Taiwanese business group KGI Securities has said. According to Ming-Chi Kuo, the most famous analyst with KGI Securities when it comes to Apple, the Cupertino-headquartered giant will aim to sell 100 million units of “a 6.1-inch iPhone it’s planning to release this year”.

“The 6.1-inch LCD iPhone will apparently resemble the iPhone X with a similar full-screen design, but at a more accessible price for customers. The analyst expects this new iPhone to be priced to replace iPhone 8 and iPhone 8 Plus, as cheap as $699,” 9to5Mac reported late on Wednesday. “The replacement for iPhone X is believed to consist of a three-SKU 2018 iPhone lineup. A new iPhone X style device with improved internals, a larger ‘iPhone X Plus’ with a 6.5-inch OLED display and the 6.1-inch LCD model,” the report added.

Kuo also expects iPhone X to ship a total of 62 million units in its lifetime, adding the company will cease production of this particular model mid-year. All three devices are expected to feature “Face ID” feature and lose the home button in favour of iPhone X’s gestural navigation. The 6.1-inch iPhone device will not get a dual camera nor 3D Touch, according to a previous KGI report. 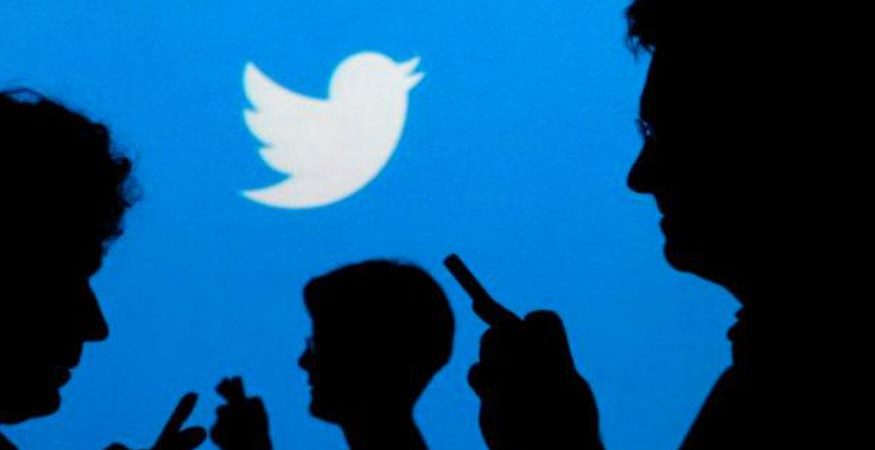 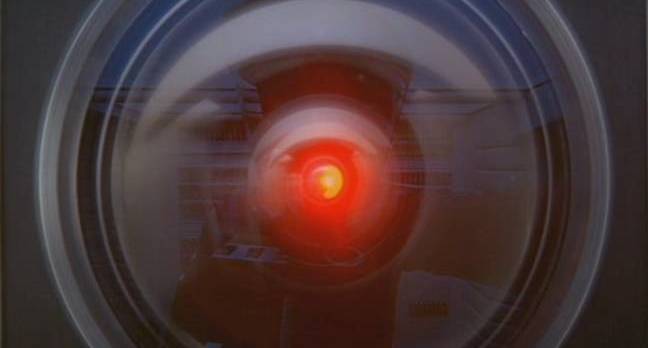 Damn. Can we have our technopanic back, please? New modelling published this week attempts to isolate the impact of industrial automation from other factors, and envisage what the economy... Read More 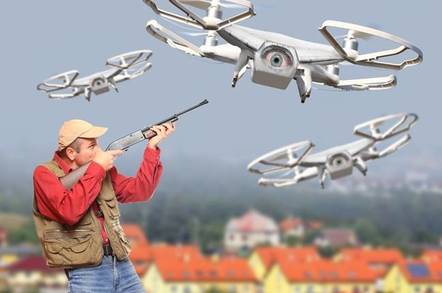 A swarm is an fleet of 40 drones or more, apparently The increasing power and sophistication of “hobby drones” is making them attractive to insurgents, according to a report... Read More 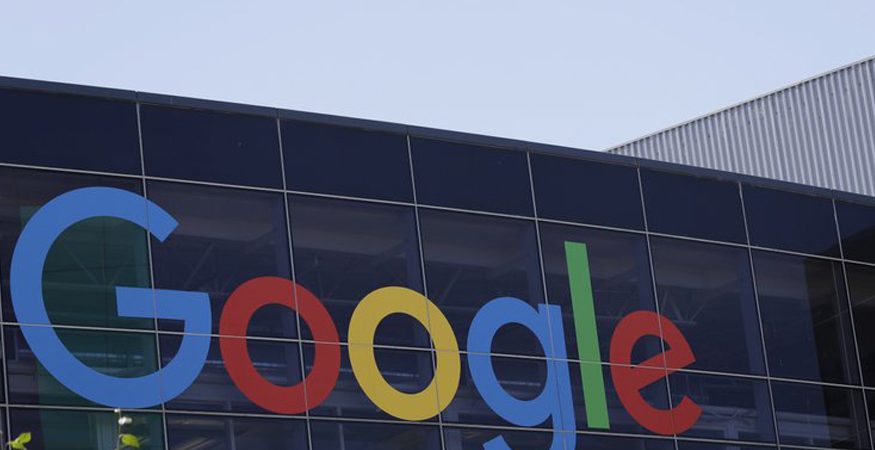 A former employee has sued Google for “discrimination, harassment, retaliation and wrongful termination”, alleging that the company fired him overwriting pro-diversity internal posts. According to a report in Gizmodo... Read More