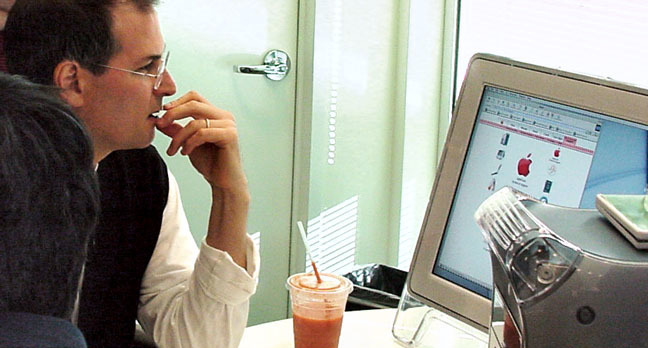 How premium, you ask?

To show you how fast this is moving, last week YouTube debuted in New York, LA, the Bay Area, Chicago and Philadelphia.

In 2007, Steve Jobs described Apple TV as a “hobby” when the company first unveiled the fledgling product, but ten years on, little seems to have changed in his absence. To this end, Faultine thinks Apple’s proposed premium bundle is doomed to fail unless it follows through with its explorations into original content, as noted by CEO Tim Cook at Apple’s earnings conference back in February, when he suggested that the company is “learning a lot about the original content business”.

A report from Recode claims to have inside information that Apple is at the negotiating table with HBO, Starz and Showtime, but these suggestions seem flimsy at best, and we see this as Apple taking the easiest possible route to market in a desperate and unimaginative attempt to enter an already crowded market. The financial rewards from this type of bundled service will be nowhere near as rich as if Apple took the plunge by building its own streaming service from scratch, with both original and contracted content – something it should have done a long time ago.

Although, it could indeed act as a stepping stone towards one day achieving a genuinely disruptive service in the OTT video market and joining in the bombardment of pay TV providers. It may not be set for big things, but even a relatively low uptake of any Apple TV content package will lead to a spate of cord-cutting – nudging another nail gently into the coffin of traditional pay TV.

The report did not reveal at what price much Apple is planning to retail the bundled service, but, considering that it currently sells HBO at $15 a month, Showtime at $11 a month and Starz for $9 a month, a bundle for the trio could perhaps be priced at between $25 to $35 a month – not high enough to make huge profits given the hefty carriage costs, and not low enough to convert hordes of consumers.

This would put Apple’s premium TV offering at around the same price point as DirecTV Now and YouTube TV, both costing $35 a month, but both boasting much broader content catalogues than Apple will throw up with HBO, Showtime and Starz. Plus, both AT&T and YouTube have larger bases of existing video customers compared to Apple TV.

Another unconfirmed detail is if the service will only be accessible on Apple TV devices, in which case it would set consumers back an additional $69 for the latest appropriate hardware. It is unlikely that Apple would exclude its iOS user base from getting the service, but a more appealing offering could drive purchases of Apple TV, while DirecTV is giving shipments a helping hand by offering a free Apple TV for consumers who prepay for three months of DirecTV Now upfront.

A shortcut on the path to original content has long been thought of as a likely strategy for Apple, but it has continuously failed to pull out its check book to make a major content acquisition, despite rumours with more backbone than those in this week’s report.

YouTube TV meanwhile, is set to launch in the US later this spring with a skinny bundle of 40 channels – combining networks from broadcast and cable, including ABC, CBS, Fox, NBC, ESPN, Bravo, Disney Channel, Fox News, FX, MSNBC, Sprout and USA Network.

It will roll out as a standalone app with six accounts available per subscription, and includes unlimited cloud DVR storage with no fixed term contract, allowing subscribers to cancel at any time.

The Apple rumours come less than a week after Verizon also revealed plans to launch an OTT offering this summer, separate to its Go90 mobile streaming service, amid a restructuring within the company which saw ex-Ericsson CEO Hans Vestberg take the helm of the newly formed Network and Technology division.

Verizon chairman and CEO Lowell McAdam commented that the launch would give the company “greater organizational agility to continue to lead the market with our wireless and fiber services, scale and expand our media and telematics businesses, and maintain the leadership in network reliability and new technology that is a Verizon trademark.” 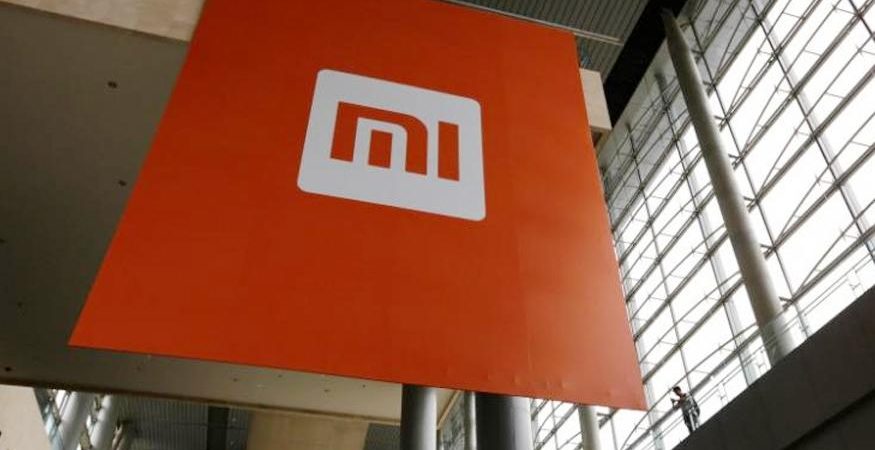 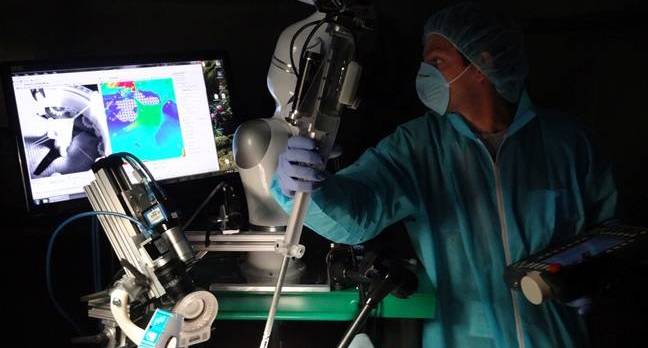 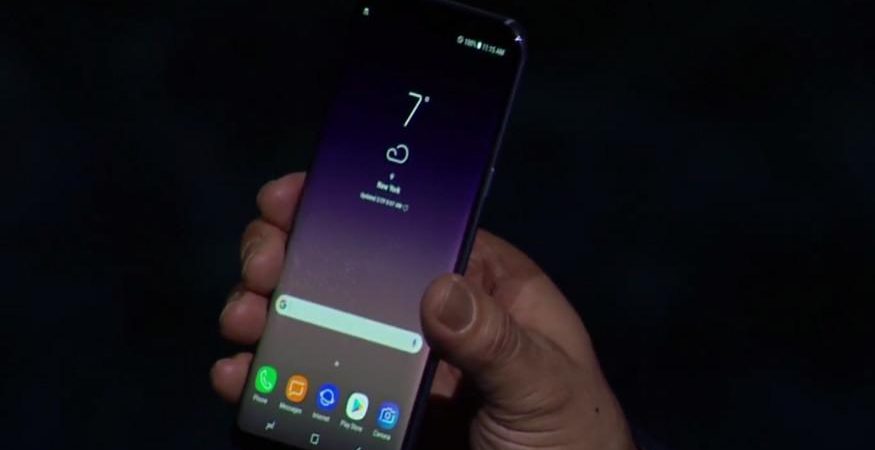 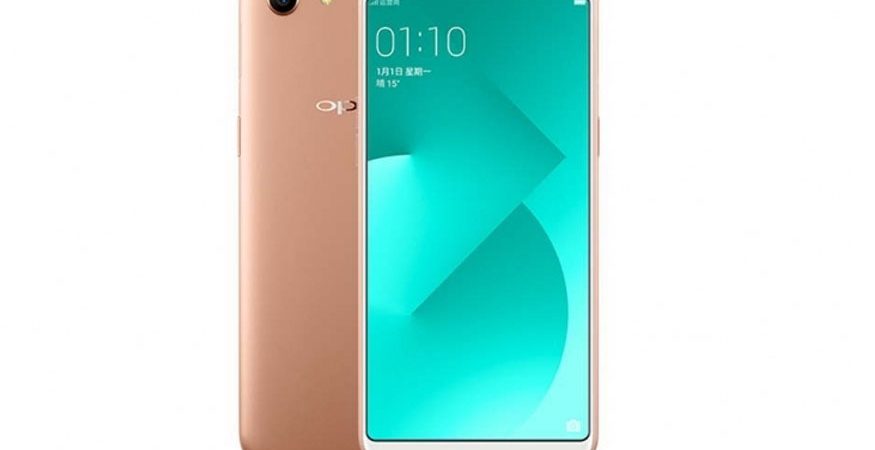 Oppo A83 to Launch on January 20 in India: Expected Price, Specifications And More

Chinese smartphone maker Oppo is all set to launch its latest smartphone Oppo A83 on January 20 in India. The same device, Oppo A 83 was originally launched in... Read More