Australian collaboration software company Atlassian has launched its first data centre in Europe as the company ramps up its plans for global expansion in the cloud market.

The infrastructure in Ireland was announced at the first European Atlassian Summit in Barcelona and is available for all existing cloud customers of its team planning and project management JIRA Software and content creation and sharing platform Confluence.

Atlassian currently offers European customers including Lufthansa and Virgin Media the choice of running its software on their own servers or by Atlassian in the cloud. More than 75 percent of Atlassian customers pick the latter as their first investment in the company’s products, but until now this had only been available on infrastructure in the USA.

The result of the greater distance that the data had to travel was slower speeds and worse performance than their counterparts across the Atlantic. The new data centre in Ireland will help the Europeans to catch up.

“Initial tests are amazing,” co-founder and co-CEO Scott Farquhar told the audience of almost 18,000 attendees, after emerging on the stage from a posse of robot-suited dancers covered in flashing fluorescent lights.

“They show that that the latency has reduced by 300 percent,” he said. “That’s going to make a huge difference to those of you that use our cloud products in Europe.”

The company chose Ireland as the location for the infrastructure due to its regional networking performance and legal requirements, and plans to add further cloud hosting regions around the world.

Atlassian is in midst of a major overhaul of the infrastructure it uses for its European cloud customers, which will now be hosted exclusively on Amazon Web Services (AWS).

Farquhar promised that the move would enhance security, following a rough week at the $6 billion (£4.6 billion) company in which vulnerabilities in both the HipChat app and Confluence information sharing system were reported.

“To reinforce this effort, we’ve made a foundational change in our cloud platform over the last year and are now using AWS to host our services,” the 37-year-old said. “This enables us to offer an increased variety of cloud deployment regions, with strong performance and local failover options.”

Atlassian has an enduring relationship with the continent, where four of its first five customers were based and almost 40 percent of its revenue is generated today. To further its European reach the company will also add another 13 European languages to the nine in which core products JIRA and Confluence are currently available.

The company was founded in 2002 to help teams organise, discuss and complete shared work through a series of products that today include messaging app HipChat, user management platform Crowd and the aforementioned JIRA and Confluence. In January it added visual collaboration tool Trello to the portfolio of products.

Farqukar also announced that developer ecosystem known as Atlassian Marketplace has now generated more than $250 million in total sales since it launched in 2012 and $100 million in the last year alone.

More than 3,000 add-ons are currently available on the platform, and a number of new ones were announced at the summit, including integration with operational intelligence platform Splunk.

Atlassian has also undergone what head of design Jrgen Spangl called the “biggest redesign we have done for our cloud products.” It includes streamlined navigation along a grid layout that reduces clutter, improved search and create functionality, updated colours and fonts and new versions for mobile and tablet.

New versions of Git code repository management tool Bitbucket Server and Data Center and continuous integration server Bamboo have been produced to support DevOps adoption in enterprises. Developers have been given more control over configuration and global teams can now maintain mirror access in the event of short outages by caching authentication credentials locally.

The company also revealed that all of its major platforms are now available in data centre editions, following the recent addition of HipChat and Crowd to the line-up. 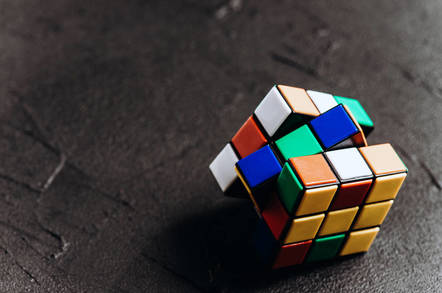 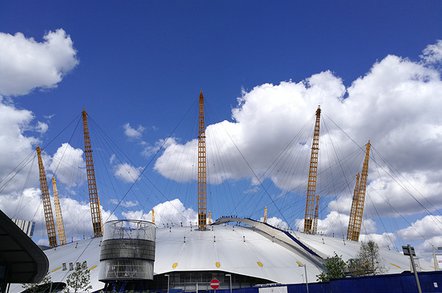