Bangladesh has signed an agreement with India to formally join New Delhi’s ‘South Asia Satellite’ initiative, through which the Indian Space Research Organization (ISRO) will launch a communication satellite for serving the South Asia region.

The High Commission said Bangladesh has now formally agreed to join the ‘South Asia Satellite’, an initiative of the Indian government.

There is a potential for each participating country to use a dedicated transponder with capacity of 36 to 54 Mhz for its own internal use. Each country would be responsible for content generation and its use, the High Commission said in a statement.

All South Asian countries, except Pakistan, will be part of this unique project binding the region in “a cooperative and collaborative endeavor for the benefit of the people of the participating countries”.

Prime Minister Narendra Modi earlier announced the launching of the satellite during the 2014 SAARC Summit in Kathmandu as a “gift to India’s neighbours”.

“This satellite is a reflection of India’s commitment to the development of the South Asian region and an expression to share its expertise and technology for the benefit of the region,” the High Commission said.

The inking of the agreement comes ahead of Prime Minister Sheikh Hasina’s visit to India next month. 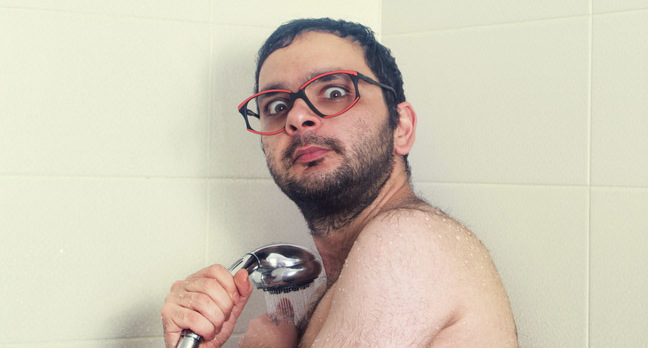 Apple is making more money than ever, but it still doesn’t seem to be enough to keep everyone happy. Not with conspiracy theories swirling around Apple’s secret slowdown of... Read More