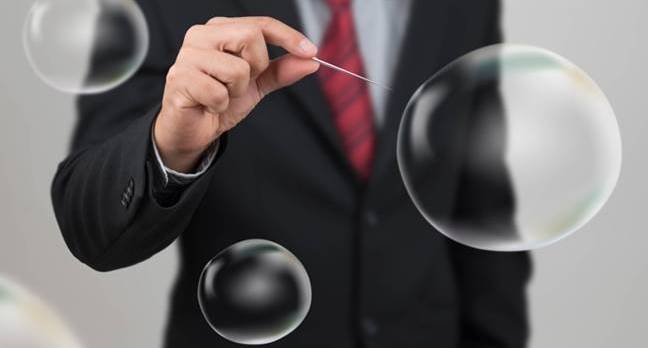 Japanese investors rush in after cryptocurrency was made legal

“Coinbase has experienced unprecedented traffic and trading volume this week,” the exchange warned.

“As a result, Coinbase.com has suffered a few outages and downgraded performance for some users this week. Our engineering and support teams are working around the clock to restore the site to normal performance.”

The cause of all the kerfuffle appears to be Japanese retailers and investors, who are piling in after the government there announced in April that Bitcoin is now legal tender. Companies like no-frills Japanese airline Peach are now accepting Bitcoin to book flights and other businesses are following suit, in part to woo Chinese business.

Investors are also showing up in a big way, since Japanese interest rates are actually negative at the moment, meaning it costs money to save. Those planning for the future see Bitcoin as an alternative currency that’s looking a lot more attractive than a traditional savings account.

Adding to the currency’s credibility is the fact that South Korea has announced that it also plans to make Bitcoin legal, spiking demand in that country. On some South Korean Bitcoin exchanges the currency is trading at a premium, reaching over $3,000, which also led to a certain amount of arbitrage trading.

While the currency has lost a few hundred dollars in value during Friday trading, some are predicting the price will climb higher. And there are also warnings that we might be seeing another Bitcoin bubble.

We have been here before, after all. The bitcoin price has gone up and down like the Assyrian Empire, buoyed by optimism and crashed by hacking attacks and thefts, causing a collapse in confidence.

Prices are dropping at the moment, hovering around $2,300. It remains to be seen if we’re in a bubble or not, but the currency’s value trend is upward – albeit with a lot of ups and downs along the way. ® 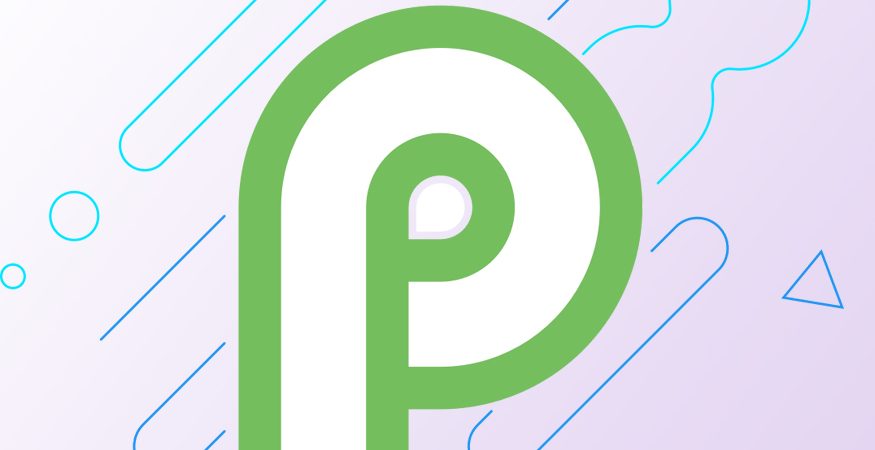 Google had earlier stated that it had plans to block any apps running on an API level more than 1-year-old than Google’s latest Android architecture. After the release of... Read More 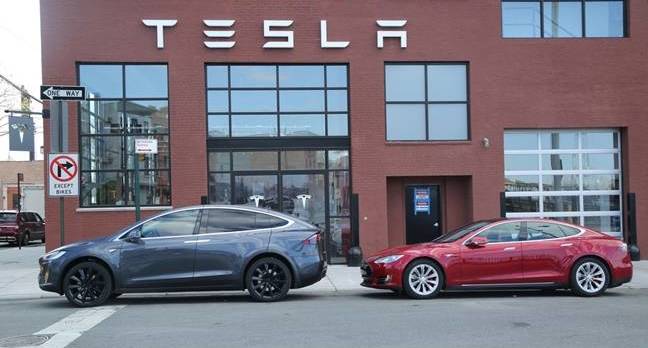 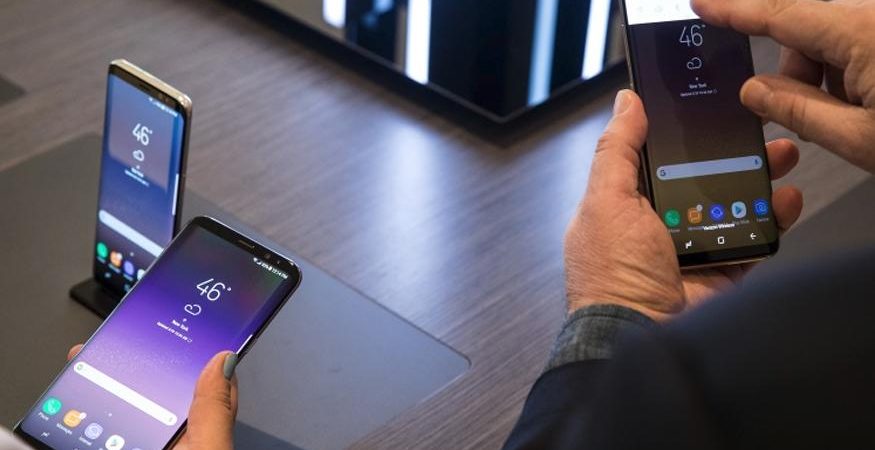 India Will Host its Own Mobile World Congress in September

Following the yearly global attention drawn by the Mobile World Congress (MWC) that takes place in Barcelona, India is all set to have its own version this year, for... Read More