Lawyers on both sides choosing their next luxury cars

Last week, the council terminated the troubled contract, and in doing so fired a claim for more than AU$50 million at the system supplier.

TechnologyOne has, for its part, sent the council a bill for … wait for it … more than $50 million.

In a statement to the Australian Securities Exchange, the company notes that it had comprehensive insurance cover for the project and as a result doesn’t expect its collapse to affect its existing profit guidance.

The council’s decision came at the end of last week, and in an ASX statement on Friday the company complained that the contract “did not afford TechnologyOne an effective mechanism to terminate”.

What looked like a straightforward IT-project-late-and-over-budget story became a public spat in January when lord mayor Graham Quirk went on the record blaming TechnologyOne for the project’s delays.

TechnologyOne fired back blaming the council: its claim was that the business processes were badly-documented, and that the council had altered the scope of the project, stretching the go-live from March 2017 to January 2018.

Instead, the lord mayor demanded a functioning system by July.

In its ASX statement, TechnologyOne’s executive chair Adrian DeMarco said: “If BCC lawyers had not assumed control of this project in January, and common sense had prevailed, we would still be on track to meet the contracted go live date.” ® 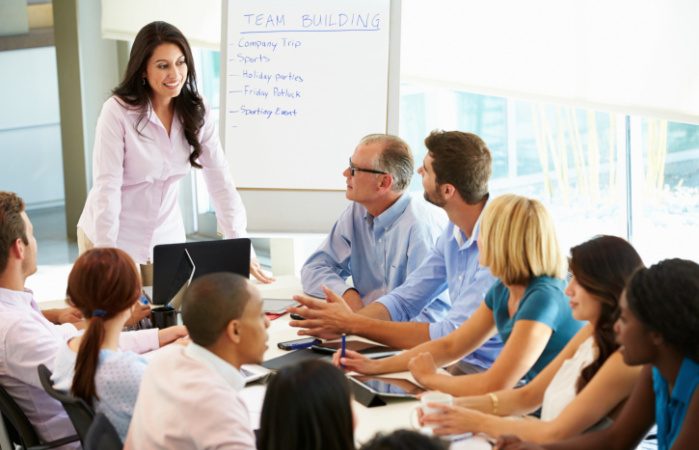 Business leaders are tasked with the often tricky obligation of steering organizations to the financial ‘happily ever after’. This is a big responsibility, and as a business leader, you... Read More