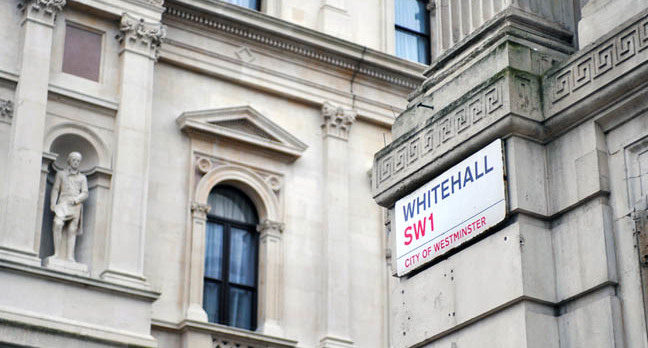 3 years ago admin Comments Off on Brought to you by UK.gov: ‘Most ambitious programme of change of any government anywhere in the world’

He was speaking at think-tank Reform’s annual conference.

The Government Transformation Strategy was intended to be launched at the end of 2015 after the Government Digital Service was awarded £450m.

Under its latest plans, the Cabinet Office intends accelerate the roll-out of the much-delayed online identity portal Verify, intending to get 25 million users by 2020.

But the service has been fraught with problems. Back in 2015, an early rollout failed to work for farmers who were attempting to register online with the Rural Payments Agency. Ultimately they had to resort to registering via a phone service instead and then return to pen and paper for rural payments.

Verify also does not allow third parties to file accounts on behalf of clients, promoting HMRC as a builder of its own online verification system.

Elsewhere the strategy re-announced plans by HMRC to abolish annual tax returns in a new digital system, something the National Audit Office has criticised. The NAO has called for a delay to the rollout.

Under the strategy, a new chief data officer and data advisory board will be appointed. That is something privacy campaigners have been calling for given the worrying “untrammelled powers” citizen data sharing powers the House of Lords has identified in the Digital Economy Bill.

It will also create a GDS Digital Academy, training 3,000 civil servants per year.

Responding to questions, Gummer acknowledged the “next stage of transformation” has been difficult since GDS launched its 2012 transformation strategy. He said “end-to-end” transformation has not yet happened.

“Where we are getting to isn’t about kit, it is about something deep where we operate,” he said, adding the relationship with departments and GDS was improving, such as its relationship with the Department for Work and Pensions. “The nature of [their discussions] is one of a shared goal that people in the room would not have thought impossible two years ago,” he said.

He added: “GDS is maturing, it was an insurgent at the beginning,” adding that the body is moving toward a “rulership” role.

On a panel afterwards, Jonathan Salter, permanent secretary at the Department for Education, called for an “Uber for supply teachers”.

However, Baroness Wolf of Dulwich cautioned against a move toward digital without a clear goal in mind – pointing toward the example of the NHS National Programme for IT disaster as a case in point. ® 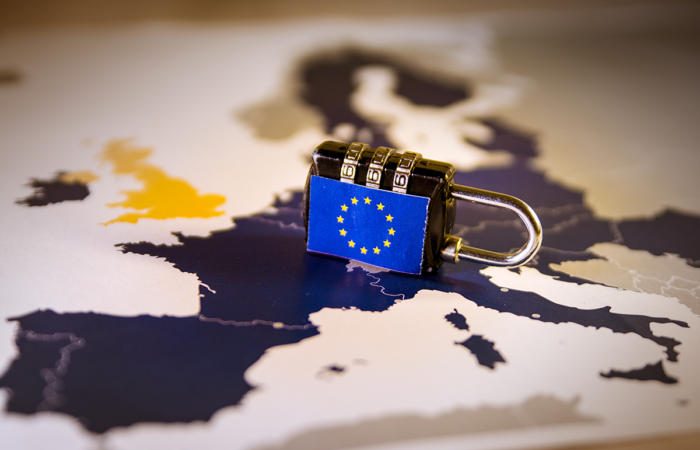 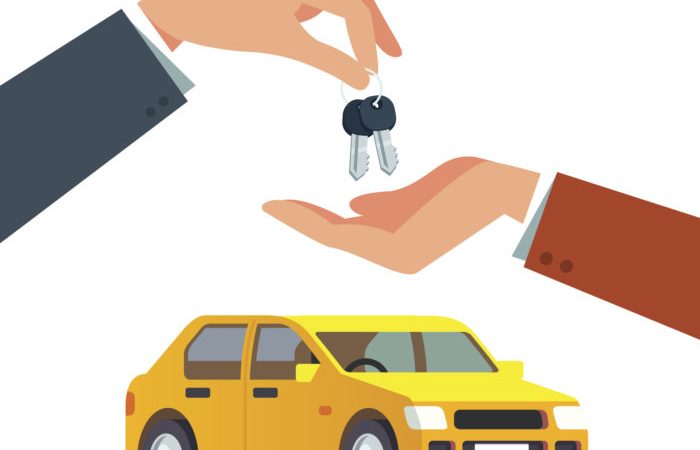 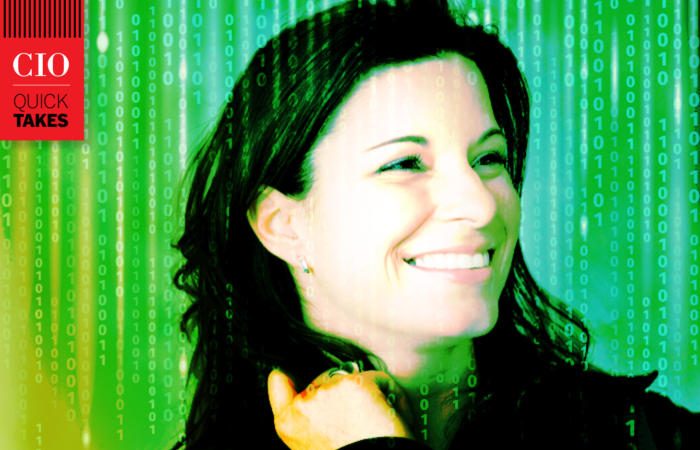 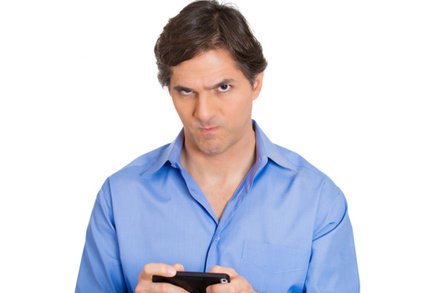 Regulator figures show Sky, Tesco users as most content The British communications regulator’s numbers are based on complaints to the six or seven largest players in each sector, which... Read More