Buzz Aldrin cemented his legacy close to 50 years ago as the second man to walk on the moon. But Aldrin has greater ambitions: He wants to pave the way for humans to be a two-planet species.

“I want my legacy to include a permanent human settlement on Mars,” Aldrin said onstage during a Tuesday talk at South by Southwest.

Aldrin’s plan is complex and difficult to understand if you’re not a former astronaut with a doctorate from MIT, like Aldrin is. That’s why he partnered with 8i and Life VR to create a virtual reality experience called Cycling Pathways to Mars, which he previewed at South by Southwest this week in Austin. It could use a catchier title, but the VR film is both a technical feat and an effective way to explain how on earth we’ll get to the red planet.

In the 10-minute film, which comes to Steam and HTC Vive’s Viveport store on March 17 and Oculus Rift after, you’ll be able to ride in the cycler that Aldrin designed to transport humans to Mars quickly and efficiently. 8i also created a 3D hologram of Aldrin by recording him using volumetric capture (and some secret sauce). You can walk around Aldrin as if he were actually in the room with you.

Aldrin isn’t the only person working on a way to colonize Mars, but he’s one of the few actually experienced in space travel. Elon Musk’s SpaceX is also planning to send settlers to Mars as soon as 2024. Each rocket would carry about 100 passengers to Mars every 26 months, when Earth and Mars pass each other. Jeff Bezos founded a space travel startup, Blue Origin, that also has Mars in its sights.

Aldrin said during his SXSW talk that if President Trump listens to his ideas, the U.S. could feasibly get to Mars within 20 years. Establishing a settlement on the planet would take longer, of course.

“We explore or we expire,“ Aldrin said. ”That’s about it.”

Aldrin’s dream of sending humans to settle Mars is well-documented. He’s put together a master plan, written about it for the New York Times and in his own books. But he needs to get other people on board, which is why this virtual reality experience is key. After experiencing a journey to Mars in VR, you might want to sign up for the real thing.

This story, “Buzz Aldrin’s hologram will take you on a dazzling virtual mission to Mars ” was originally published by
PCWorld. 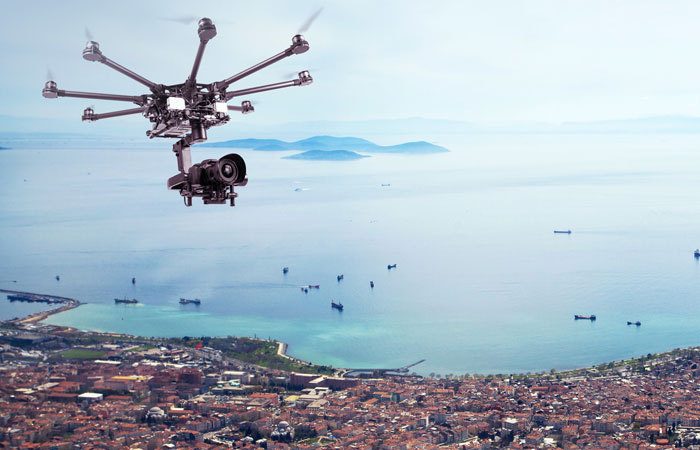 Taking to the skies – using drones in the insurance industry

When it comes to digital transformation in the financial industry, insurance companies have been lagging far behind in some ways. Encumbered with many of the problems besetting the banks,... Read More 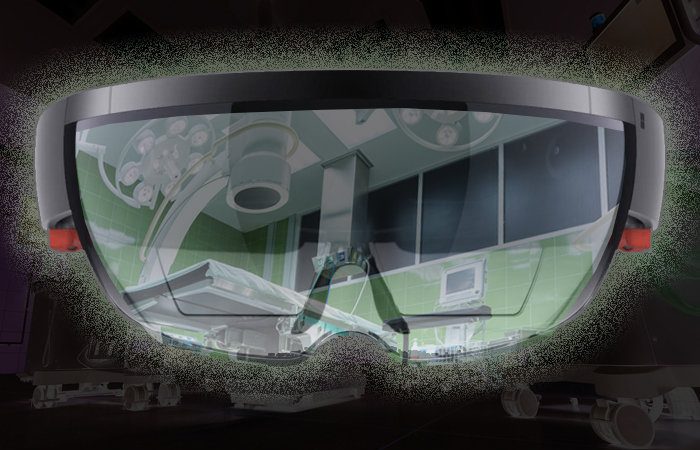