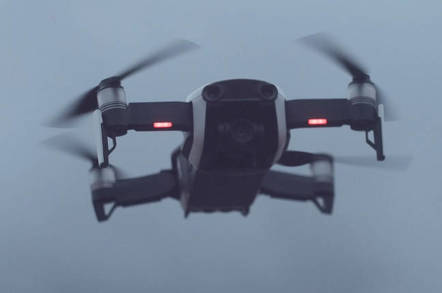 Bzzzt! If you’re in one of these four British cities, that was a drone

2 years ago admin Comments Off on Bzzzt! If you’re in one of these four British cities, that was a drone

Tech quango-turned-charity Nesta – formerly known as the National Endowment for Science, Technology and the Arts – has picked the cities for its Flying High challenge.

London, Bradford, Preston and Southampton, plus the West Midlands, will be designated as areas for drone-diddlers to “explore the public attitudes, environmental impact, logistics and safety of drones operating in complex urban environments”.

“The challenge will detail technical and economic plans that unlock market opportunity through regulatory testbeds, open innovation technology challenges and live, real-world demonstrations,” according to the Nesta website about the challenge.

Four broad areas are proposed for potential use cases: inspections (for example, of buildings or hazardous environments); aerial surveillance; deliveries; and even automated repairs to potholes, something the Department for Transport is keen on.

Licensed drone operator Ian Hudson, who is based in Bradford, told The Register: “I’m genuinely very pleased that Bradford was one of the cities that was chosen for the Flying High Challenge, the city has a significant drone and RC community along with a number of commercial operators, most having found drone regulation and policy can be a genuine barrier to business success. This project has the potential to help shape a more flexible and successful future with drones.”

With this project the UK has an opportunity to integrate drones for positive uses and to prove drones can be tools employed like any other for the benefit of society.

Aviation minister Baroness Sugg chipped in: “Government is doing everything possible to harness the huge potential through our Industrial Strategy and Drones Bill.”

The minister’s “everything possible” appears to translate into outlawing hobbyist drones that weigh more than 250g unless the owner/operator registers it with the government and goes through mandatory flight safety training. The concept of training for serious operators is good but the absurdly low registration threshold risks criminalising people using toys.

Though the Drones Bill has not yet been presented to Parliament, numerous statements have been made that the ban will form one of the main parts of the proposals. ® 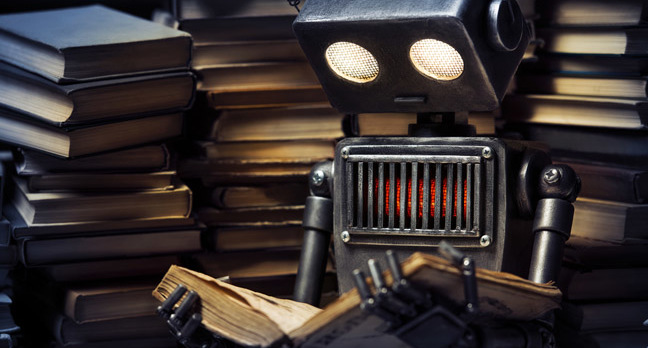 Apple CEO Tim Cook in a letter to Apple employees shared his disappointment on the White House’s decision to exit from the Paris Climate agreement. “Climate change is real... Read More 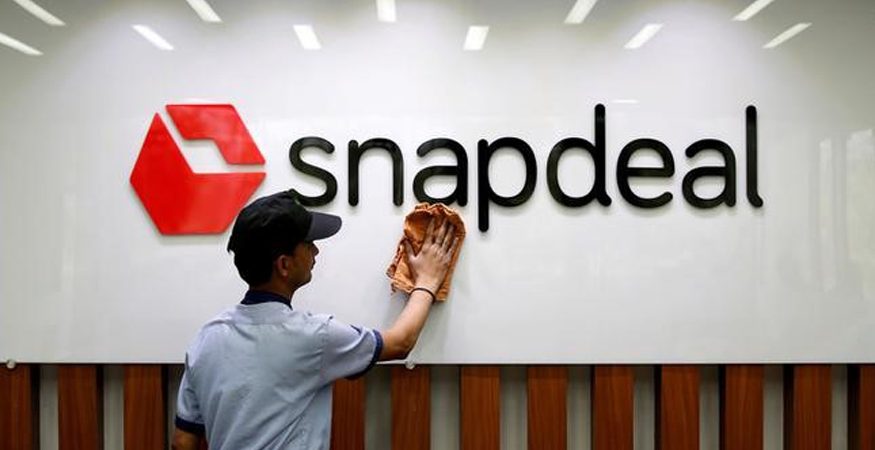