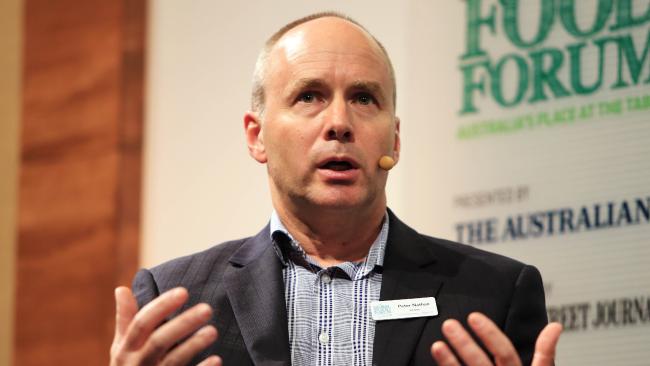 Coming to terms with Australia-based daigous, or the local Chinese shoppers market, has emerged as a key issue in selling some Australian food products, particularly infant formula, into China, the Global Food Forum heard yesterday.

Woolworths chief executive Brad Banducci expressed his concern that Chinese shoppers were buying up the infant formula in his stores.

“We face an issue in Australia which is very challenging for us,” he said. “We still have a lot of product which is bought off our shelves for export to China.

“It’s a very vexing issue for us as we end up out of stock for our poor customer. We used to be out of stock on infant formula for Bellamy’s and now it has moved to A2 milk and others.

“It really breaks my heart that our poor customer, who comes in to buy the product, finds it’s not there, it’s been exported.”

But the founder of private equity firm Wattle Hill, Albert Tse, said the market of more than million Chinese in Australia played a key role in promoting Australian products to Chinese consumers, including via instant messaging on social media platforms such as WeChat.

“Chinese consumers are looking for what Australians are eating because they buy our lifestyle,’’ Mr Tse said.

“Daigous are important to that. And it’s never going to go away.”

A2 Milk chief executive for Australia and New Zealand, Peter Nathan, told the forum his company used the daigou market as a sales channel into China for its ­infant formula.

“A lot of our business has been going through the daigou channel, which is a legitimate channel in its own right,” Nathan said.

He said there had been a lack of appreciation in Australia between sales of goods through the daigous, or locally based Chinese professional shoppers who buy goods here to send back to friends and family at home, and eCommerce platforms such as Alibaba.

He said A2 had chosen to avoid the supermarket channel and use a combination of daigou, eCommerce and sales to mother and baby stores.

Mr Nathan said A2’s connection with the daigou sales channels had helped it weather the impact of the proposed changes in import regulations into China, which hit other retailers in the past year.

But he said there were issues in Australia where there were dramatic changes in the demand curve for Australian-made products, which could cause problems for retailers.

“There are around 1.2 million tourists coming here from China a year. They take the brand story back with them. We are very keen to communicate with them while they are here,” he said.

He said they could tell their story to friends and family back in China instantly by social media platforms such as WeChat.

Ready or not, here they come: driverless cars are set to merge into our collective lanes. What we once saw as a futuristic — and perhaps to many, an... Read More

Xtek enlists in US military 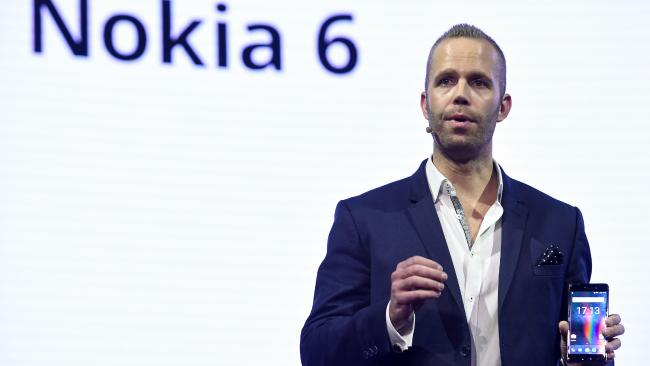 Back to the future for Nokia, BlackBerry in Barcelona 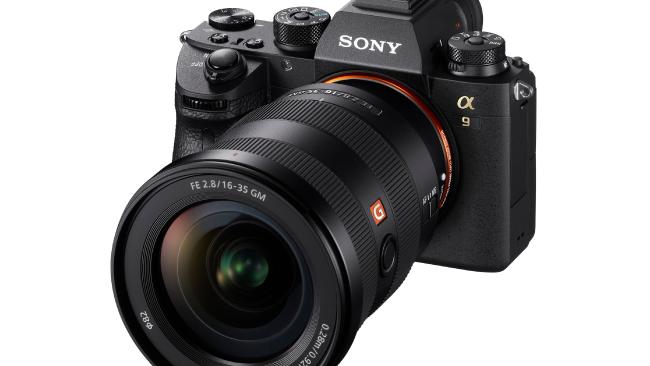