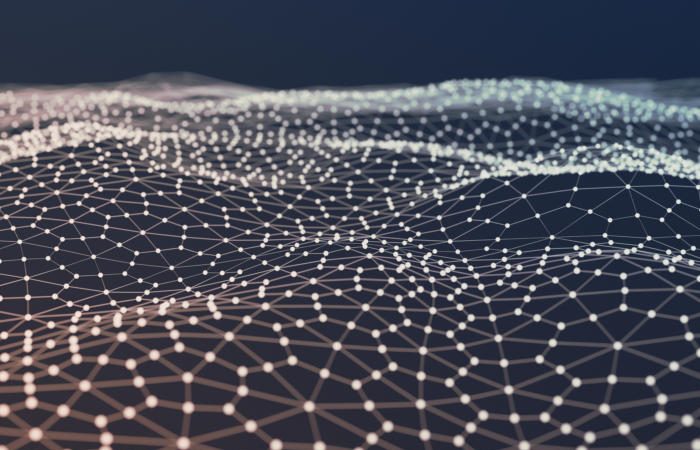 CIOs: Are you ready for the BIoT? Making sense of blockchain joining the IoT

3 years ago admin Comments Off on CIOs: Are you ready for the BIoT? Making sense of blockchain joining the IoT

Last year, the infamous IoT acronym broke into the mainstream. The Internet of Things (IoT) describes the concept where everyday items are embedded with sensors and other electronic components to enable these objects to connect and exchange data.

But security concerns are holding back the development of the IoT. After all, if we can’t ensure the security of our connected devices, then adoption rates will be compromised. Analyst firm Forrester predicts IoT security issues will remain a threat in 2018 and that we’ll see more IoT-related attacks like the Mirai DDoS botnet that caused global havoc and crippled the servers of popular sites including PayPal, Netflix and Twitter. Forrester accepts such attacks will only grow bigger in scale and impact in the years ahead.

The lack of a robust centralised security model is at the centre of these concerns – and this is where blockchain technology, and the cryptographic processes driving it, could make a significant impact.

Blockchain technology overhauls the ways we store and manage data. It creates a distributed database. This is profoundly different from centralised database models currently used to store and manage the majority of the world’s data.

It’s akin to the differences between storing information on Google Docs and a Word doc. If you write a Word doc and need to share it with your team for review, you need to wait until one colleague has made their revisions before you send it out to the next member of the team. That’s essentially how traditional, centralised databases work – you can’t change the same record at the same time. That’s how banks manage your money – you are briefly locked out from your bank account when you make a transfer.

Blockchain is more like Google Docs. You can send out the document to your entire team and all parties can access it at the same time, and edit it. These changes are available simultaneously for everyone to see. No one is locked out and everyone in the network has access to an up-to-date version of the document.

The technology behind blockchain is more complicated but it is, essentially, a shared ledger. It works by lumping together digital records into “blocks”. These blocks are then bound together into a “chain” chronologically and cryptographically using complex algorithms.

This encryption process is called “hashing”. It is carried out on different nodes in the network and, if they all agree on the answer, each block receives a unique digital signature.

In other words, you don’t store the exact details of the changes, just the fact it happened and the hash of the change. Once an update has occurred, it cannot be changed, and the update is simultaneously seen by everyone in the network.

Blockchain is independent from any centralised authority. Every block is linked to the one before and after it, in a long chain. When a change is made, the entire chain is updated. Intermediaries are no longer needed to manage the process.

Simply put, blockchain is a revolution in the way we keep records and track and document changes in a transaction or record.

The practical uses of blockchain, therefore, supersede its most popular current use case – trading cryptocurrencies such as Bitcoin. And, by 2019, 20 per cent of all IoT devices are predicted to have basic levels of blockchain services enabled, as revealed by research from analyst house IDC.

How will blockchain combine with the IoT?

There is simply no way a conventional, centralised model could manage the data produced by the IoT; it cannot cope with the demands of the 75 billion connected devices predicted by 2025.

The decentralised approach of blockchain technology is a paradigm shift in data management. It eliminates single points of failure and provides robust protection against data tampering. This prevents a rogue device from disrupting a network of IoT connected devices. The ledger used in blockchain does not exist in a single location and changes are simultaneous across the network.

The advantages of blockchain technology within the IoT are clear:

Essentially, combining IoT with blockchain – to create the BIoT acronym—ushers in a whole host of new services and businesses.

What impact could BIoT have on your business?

It’s still early days and there are still many challenges to address with the BIoT, including legal and compliance issues, operational challenges and nagging concerns over security.

Whatever the uncertainties, businesses are investing in BIoT: IBM Blockchain is using it to trace a food item from farm to store in seconds. And Wal-Mart tried out blockchain to manage product recalls in 2016.

Its impact on people, skills and recruitment is not yet fully understood as the technology is still in its early stages. However, its effect on hiring and people management could be profound.

For example, one potential use case is the use of blockchain technology to quickly check a person’s identity or credentials when hiring a new employee or contractor, without the involvement of a third-party. This will help you to instantly verify and assess a candidate’s skills, performance and education.

What’s more, you could use blockchain technology to build a comprehensive record of their workplace performance and training once they start their role. As blockchain is programmable, data-heavy processes like payroll could also be automated to boost productivity. In addition, IoT devices could monitor an employee’s location and record the correct mileage during a business trip.

It’s clear that the potential of the IoT and blockchain has not yet been realised. It’s a new approach to the storage and management of your business’s data that is already having wide-reaching consequences across the corporate and consumer worlds.

The human impact of blockchain and the BIoT on your business

The BIoT and blockchain are nascent technologies, but your business needs to ready itself to work with such innovations.

The skills are scarce and thousands of blockchain-based startups are being created, leaving established companies scrambling to understand what new blockchain or BIoT systems could achieve for their business.

It’s a phenomenon akin to the development of financial technology (fintech) startups in the banking industry some ten years ago – where fintech startups were free to innovate and overhaul banking services. Traditional banks did not have the agility to keep pace with such innovation. As a result, customers turned to fintech and traditional banks were left with two options: work with (or acquire) fintech or lose out.

The difference between blockchain-based startups and fintech is the severity of the regulations in each area. While traditional banks were held back by red tape following on from the financial crash of 2007, blockchain is not under the same constraints.  And, with the UK’s financial watchdog already working on blockchain-based mortgage reporting, it seems unlikely that regulations will stifle blockchain growth for established businesses.

Organisations need to invest in training and education to create a major competitive advantage for early adopters.

The search for blockchain talent is gathering pace with some predicting a skills shortage in the near future. “Is there a [blockchain] talent bubble? Yes. We haven’t even seen it yet,” said Jerry Cuomo, IBM’s vice-president of blockchain technologies, speaking to the Financial Times. “There is an entirely new way for businesses to interact — it is awesome and as this takes root it will be revolutionary.”

Whether you decide to investigate the BIoT or more basic blockchain uses, it’s imperative for CIOs and the rest of the C-Suite to start building their knowledge and expertise in blockchain technology now, or they could struggle to stay ahead. 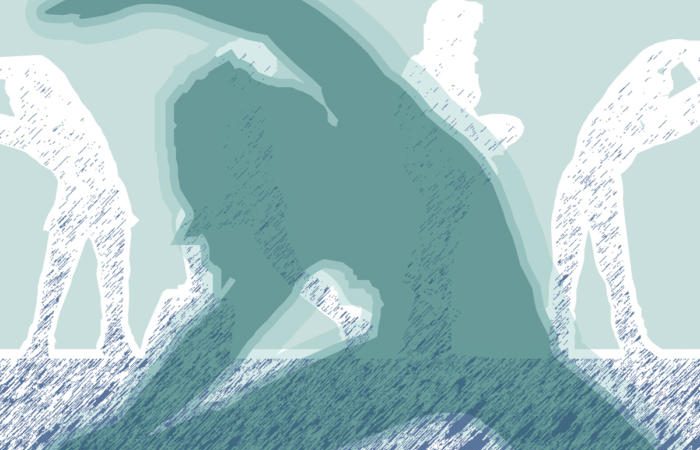 Infrastructure-as-a-Service set to outpace in 2018

This month, Synergy Research Group released a review of the 2017 cloud market. According to their analysis, the cloud services and infrastructure market has grown by nearly a quarter... Read More 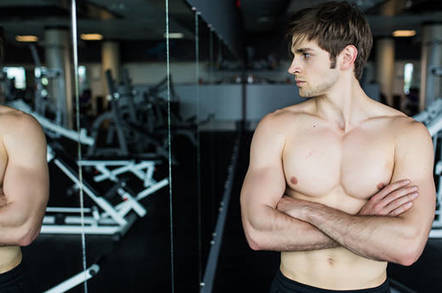 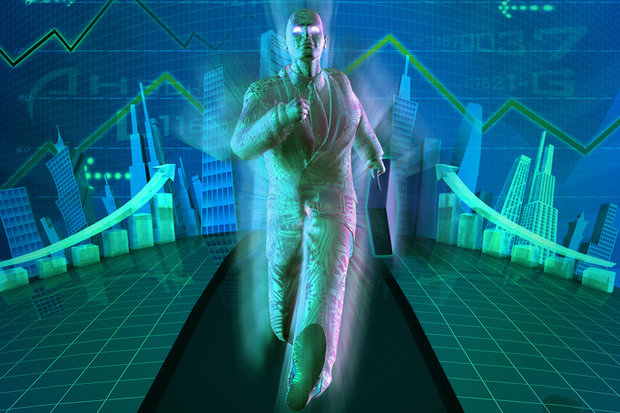