Could This Hat-Camera Combo Be Google’s Next Hit?

3 years ago admin Comments Off on Could This Hat-Camera Combo Be Google’s Next Hit?

Google recently filed a patent for a technology-enhanced baseball cap that can take still photos and capture video from a camera mounted on the brim, according to news reports.

The high-tech cap may be the tech giant’s follow-up to its failed Google Glass and could offer competition to similar wearable devices, including Snap’s Spectacles.

The patent, granted on Tuesday (Feb. 28), describes a hat-and-camera system that offers users an interactive experience for social media purposes, and it can also be used for personal safety, reported Silicon Beat. Users could share photos or video directly from what’s been dubbed the Google Hat to a social media account, but the hat’s technology could also be useful in an emergency. [Photo Future: 7 High-Tech Ways to Share Images]

The patent indicates that the wearable camera hat could protect the user from a threatening situation, according to Silicon Beat.

“The user can activate an emergency situation indicator and cause the wearable camera system to transmit a video feed to an appropriate emergency handling system, potentially deterring a dangerous person near the user,” according to the patent filing, reported Silicon Beat.

Along with the patent for the Google Hat, the tech company was also granted one for a “camera bracelet,” according to Silicon Beat. Drawings of the bracelet show a digital screen and two camera lenses, but potential application details were not included in the patent application.

Another camera-equipped wearable device, Spectacles by Snap, recently became available online. These sunglasses are integrated with camera lenses and wireless technology that allow users to upload their point of view directly to Snap’s social app, according to the tech company. 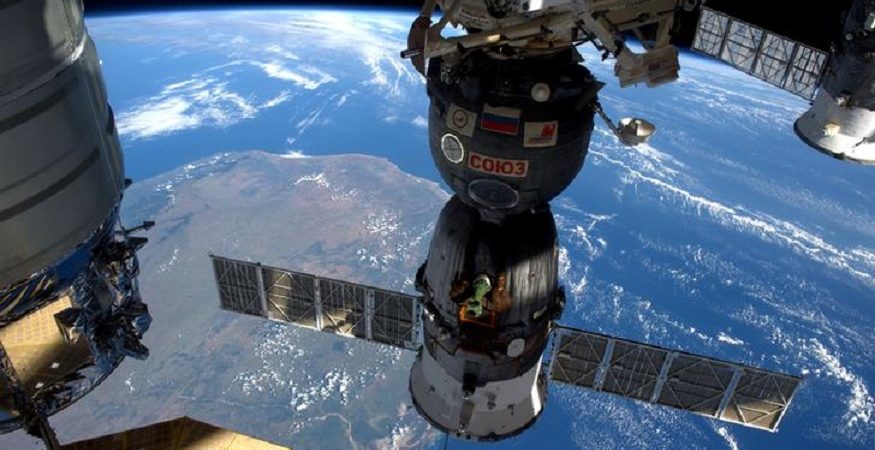 Washington: Could the International Space Station become a commercial venture run by private industry? That is the wish of the White House, which hopes to end funding for the... Read More 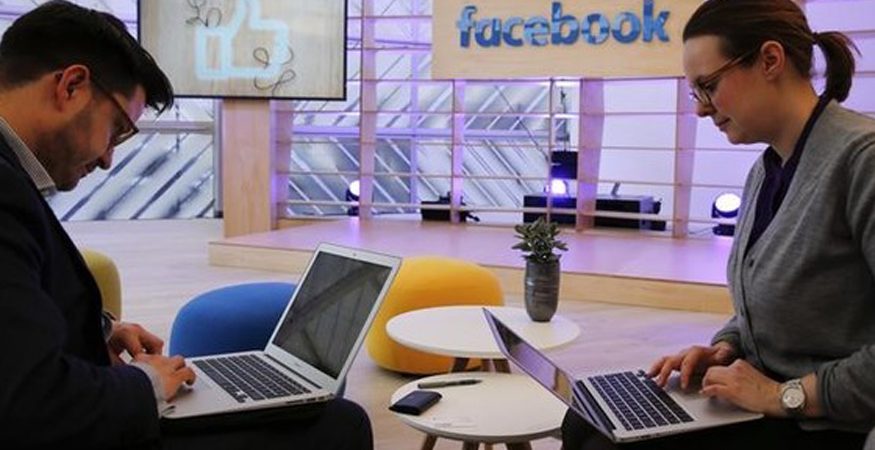 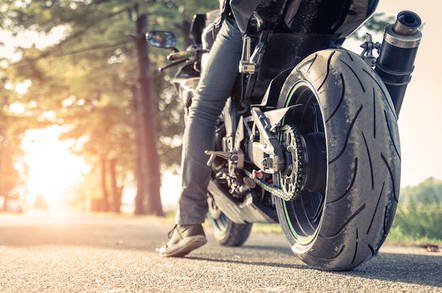