2 years ago admin Comments Off on Cryptocurrencies to end in tears, says investor wizard Warren Buffett

“In terms of cryptocurrencies, generally, I can say with almost certainty that they will come to a bad ending,” the chairman and CEO of Berkshire Hathaway told CNBC in an interview.

Later in the interview he added: “I think what is going on will definitely come to a bad ending.”

Buffett didn’t explain the reason for his dire predictions, but has previously expressed concern about cryptocurrencies’ lack of intrinsic value.

When Buffett speaks, investors listen because during his time at Berkshire Hathaway the firm has comfortably outperformed the markets and other investment vehicles.

But in the interview Buffett admitted that he is not knowledgeable about cryptocurrencies.

“I get into enough trouble with things I think I know something about, why should I take a long or short position in something I don’t know about?” he asked. He then added he’s meeting students on Friday and expects they’ll ask him about Bitcoin, but “I won’t have the answers.”

Nor will he ever have an investment in cryptocurrencies. “We don’t own any, we are not short any, we will never have a position,” he said.

Buffett did, however, joke that announcing Berkshire Hathaway would do something in cryptocurrencies would likely pique investor interest, a reference to incidents like Kodak’s rebirth as a cryptocurrency player and the sudden share price surge after the Long Island Iced Tea Corp renamed itself Long Blockchain. ®

In a first, Microsoft researchers have developed an artificial intelligence (AI) system that can translate news from Chinese to English with the same quality and accuracy as a human.... Read More

Qualcomm has been in the news recently for many reasons. On the legal front, the company has been engaged in a heated battle with Apple Inc over patent issues... Read More 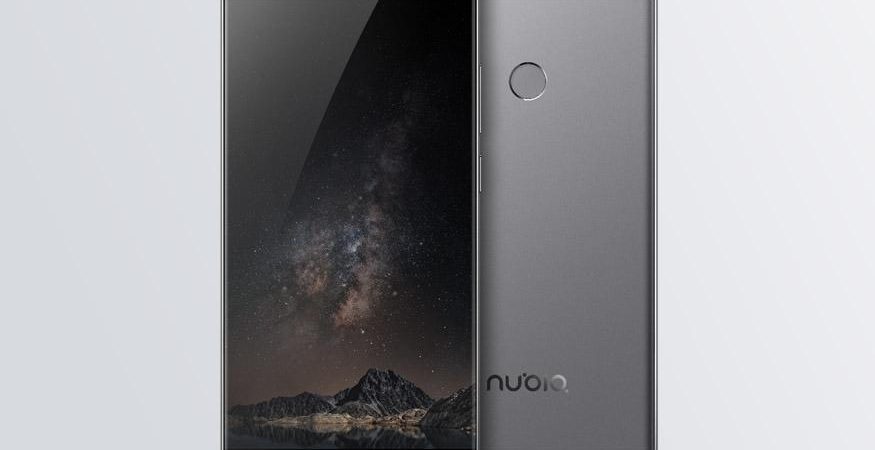 Today, nubia announced the launch of its ‘Bezel-less’ smartphone Z11 in scintillating Gray. The scintillating Grey colour nubia Z11 will be available in the Indian market in exclusive partnership... Read More 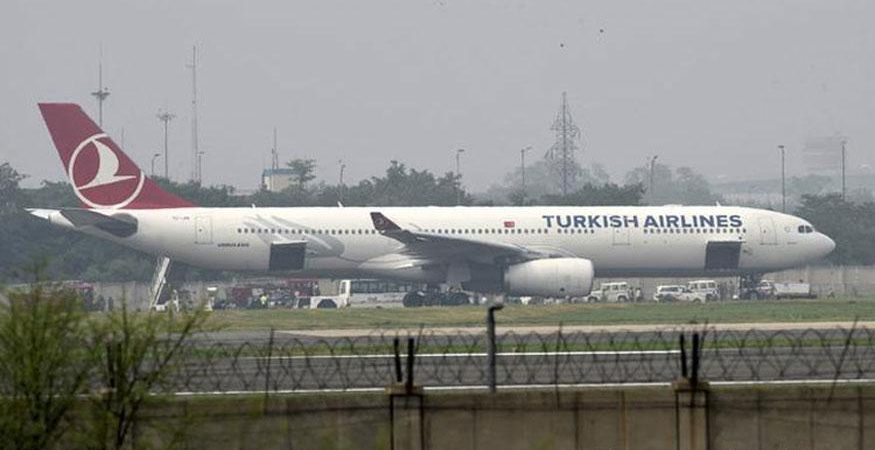