CSIRO is developing technology to export Australia’s supply of gas and renewable energy in a form that can power next generation hydrogen fuel cell transport.

Australia’s prime research body says it is developing tech that will solve the problem of transporting hydrogen to bowsers that will refuel cars. The technology will also make it commercially viable to export hydrogen overseas as ammonia (NH3) for use in fuel cells.

“With this technology, we can now deliver our renewable energy to Japan, Korea and across the Asia-Pacific region in liquid form, as renewable ammonia, and efficiently convert it back to pure hydrogen for cars, buses, power generation and industrial processes,” Mr Cooper says.

“This market didn’t exist 10 years ago — now Australia is positioned to be the number one renewable fuel provider in the world’s fastest growing region.”

Hydrogen is available from industrial gas suppliers but research scientists have been working on how to take supplies of renewable energy and convert them to hydrogen.

In January this year Scientific American reported that scientists at the US Department of Energy’s National Renewable Energy Laboratory had found a new way to make hydrogen using renewable energy.

Cars powered by hydrogen fuel cells are already on sale in Europe and prototypes have been on the road for some time in Australia. These are cars that convert compressed hydrogen to electricity to power their motors.

Hydrogen fuel cell powered vehicles can offer a better range than conventional electric cars and faster refuelling, around 5-10 minutes. These fuel cells can power a variety of commercial vehicles such as forklifts and even public transport buses. They already power buses in Foshan, China.

However the commercial viability and safety of transporting hydrogen to bowser points is a sticking point and it’s here where CSIRO has announced a two-year project to make this possible domestically and internationally.

CSIRO sees a revenue stream in selling its technology overseas and there is the potential for countries with an abundant supply of energy to cash in on it.

CSIRO’s approach is to transport the hydrogen as ammonia (NH3) to bowsers, where it can be converted back to high-purity hydrogen for use in fuel cell vehicles. “CSIRO’s membrane reactor technology will fill the gap between hydrogen production, distribution and delivery in the form a modular unit that can be used at, or near, a refuelling station,” the research organisation says.

The project recently received $1.7 million from the Science and Industry Endowment Fund (SIEF), which will be matched by CSIRO.

Multinational gas supplier BOC, Renewable Hydrogen Pty Ltd and car makers Hyundai and Toyota have welcomed the move. CSIRO says that ferrying pure hydrogen around a country and storing it is “complex and relatively expensive”, hence the ammonia approach.

CSIRO says it is developing a membrane that allows hydrogen to pass, while blocking all other gases at the point of reconversion. It says the membrane device can be made ready for commercial deployment.

“Recent advances in solar and electrochemical technologies means renewable hydrogen production is expected to become competitive with fossil fuel-based production, providing an opportunity to decarbonise both the energy and transport sectors while creating new export opportunities,” CSIRO says in a media statement.

It says that while Australia is a relatively small hydrogen market, the fuel can be distributed to emerging markets in Japan, South Korea and Europe using existing infrastructure in this form.

CSIRO chief executive Larry Marshall says he is excited by the prospect of a growing global market for clean hydrogen, and the potential for a national renewable hydrogen export industry, to benefit Australia. “This is a watershed moment for energy, and we look forward to applying CSIRO innovation to enable this exciting renewably-sourced fuel and energy storage medium a smoother path to market,” Dr Marshall says.

Car makers too are aboard despite the obstacles to getting hydrogen fuel-cell cars on the road in Australia. One is that manufacture has been limited to left-hand drive vehicles. Another is the lack of bowser infrastructure in Australia. Nevertheless Toyota, Hyundai and Honda have produced cars powered with hydrogen fuel cells and it’s only a matter of time before they are available down under commercially.

Toyota Australia senior executive adviser Bernie O’Connor says the Japanese car maker will continue to work with CSIRO which is “at the forefront of this research”.

Hyundai is also aboard. “As a global leader in hydrogen-powered passenger vehicles, Hyundai fully supports any initiative which makes hydrogen more practical and easier to distribute.”

CSIRO says it will apply its expertise to all stages of the technology chain for this project. This includes solar photovoltaics, solar thermal, grid management, water electrolysis, ammonia synthesis, direct ammonia utilisation via combustion and/or fuel cells, as well as hydrogen production. 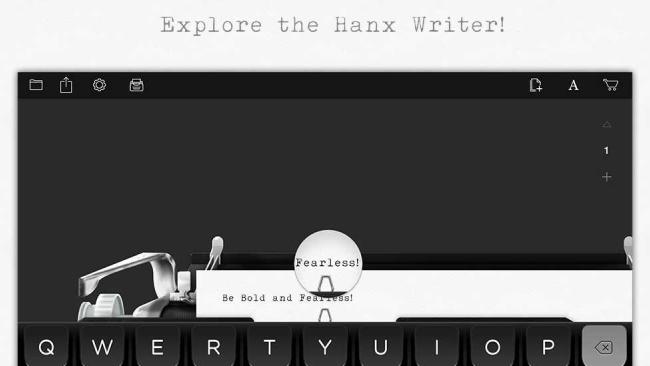 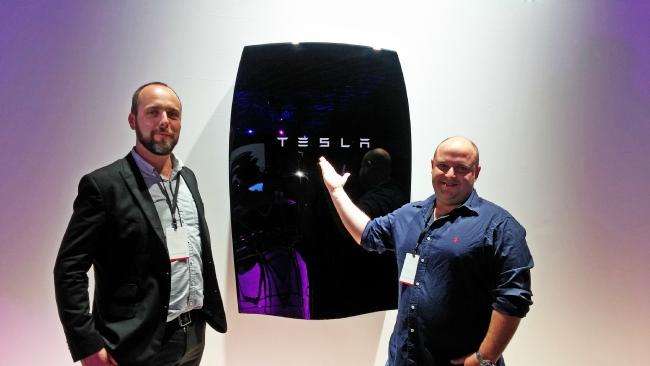 Blackout fears in South Australia have led to a surge of interest in solar battery technology. While Malcolm Turnbull looks to promote the building of newer coal-fired power stations... Read More