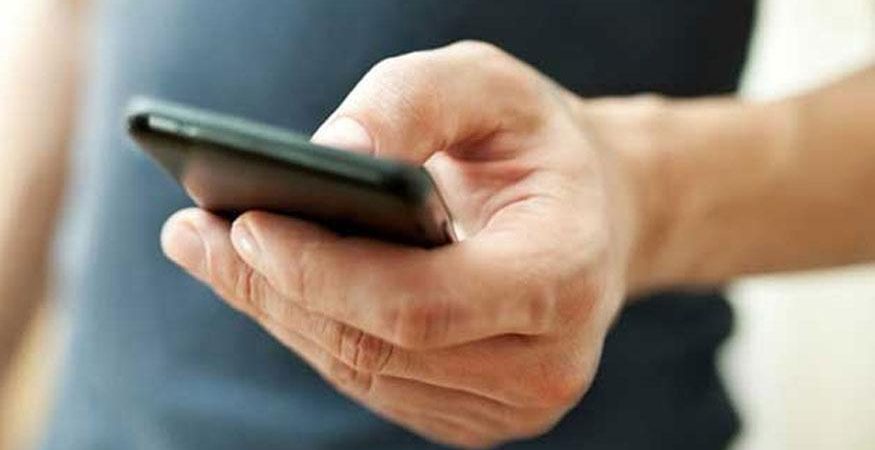 At least 18 live streaming apps have been closed in China for disseminating illegal content, the Cyberspace Administration of China (CAC) said on Sunday.

Some app operators were punished for the lack of mechanism to censor content, and some anchors used the platforms to spread illegal content, dressed in military or police uniforms or were scantily dressed and acted flirtatiously, Xinhua news agency cited the CAC as saying.

Some anchors publicised their WeChat or QQ accounts during live streaming to induce fans to engage in prostitution.

“The online behaviour of the anchors violated relevant internet information service or live streaming laws and regulations, offended socialist core values, and brought negative impact to the healthy growth of the young and teenagers,” CAC said. 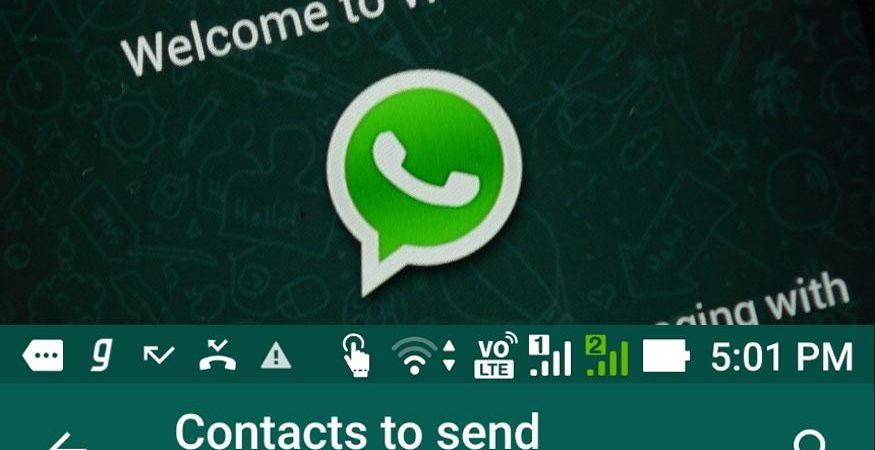 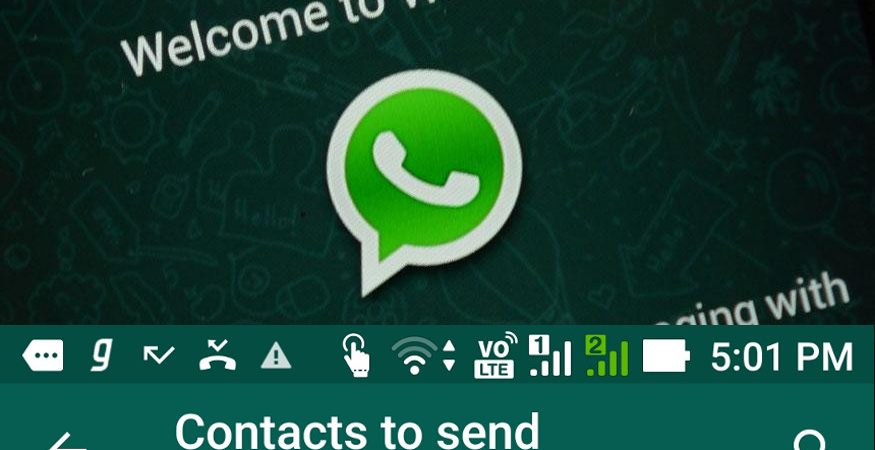 As the European Union (EU) prepares to introduce the General Data Protection Regulation (GDPR) in May to harmonise data privacy laws, Facebook-owned WhatsApp is reportedly working on a new... Read More 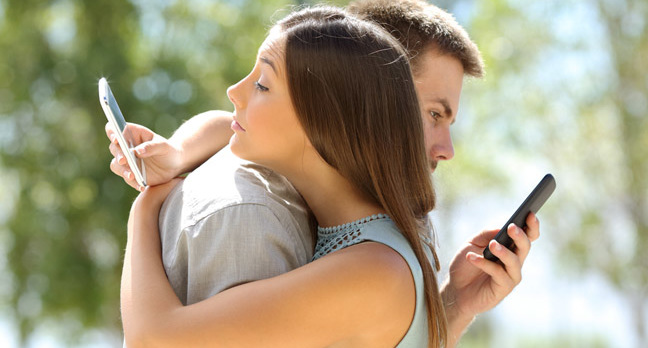 Buy sh*t, get hit The Trade in Counterfeit ICT Goods report, published ahead of the 2017 OECD Global Anti-Corruption and Integrity Forum this month, identified a growing trend in... Read More