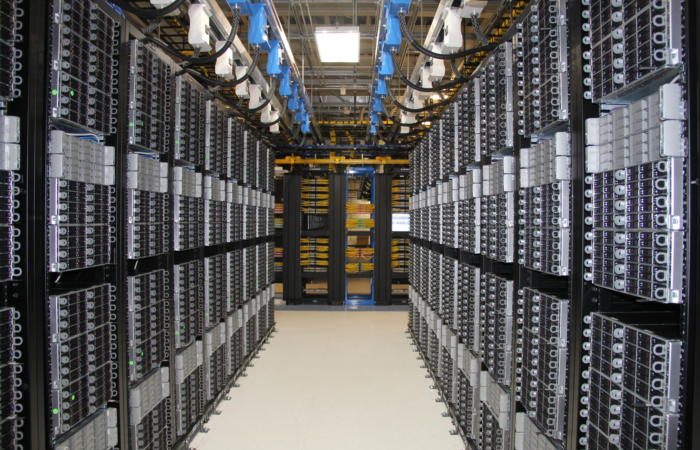 Data centers are declining worldwide both in numbers and square footage, according to IDC — a remarkable change for an industry that has seen booming growth for many years.

Users are consolidating data centers and increasingly renting server power. These two trends are having a major impact on data center space.

The number of data centers worldwide peaked at 8.55 million in 2015, according to IDC. That figure began declining last year, and is expected to drop to an expected 8.4 million this year. By 2021, the research firm expects there to be 7.2 million data centers globally, more than 15% fewer than in 2015.

But IDC expects that number to decline from now on. Cloud adoption is a major reason for the trend.

Consider the adoption of Office 365, said Tad Davies, who heads consulting services at Bick Group, a data center consultancy. “Easy to move to and eliminates infrastructure in my data center,” he said. “Same for CRM.”

Consolidation is also playing a role, said Davies, as are new approaches to computing. New firms are adopting “cloud first” strategies, he said. “As they grow into larger organizations, the data center is never created.”

While the biggest decline is affecting in-house data centers, said IDC, service provider data centers continue to expand. But even there, the pace of growth is moderating as the market matures.

Despite stagnant growth, data centers are still needed, Davies said. That’s because there’s limits to what can go into the cloud.

“Many applications that end users have built and further refined over the years are not cloud compatible,” he said. “To get there requires significant re-architecture as well as investment.”

The cloud is not necessarily less expensive than an on-premise operation, said Davies. But it does provide speed, flexibility and an operating expense, or OPEX, model.

In terms of revenue, the data center system market, which includes software and hardware, is barely growing, according to research firm Gartner.

“Enterprises are moving away from buying servers from the traditional vendors and instead renting server power in the cloud from companies such as Amazon, Google and Microsoft,” John-David Lovelock, research vice president at Gartner, said in a statement. “This has created a reduction in spending on servers, which is impacting the overall data center system segment.”

This story, “Data centers decline as users turn to rented servers” was originally published by
Computerworld. 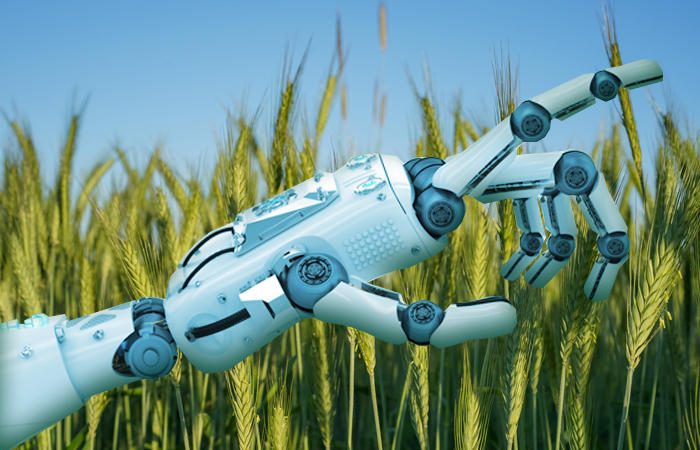 Artificial intelligence (AI) is rising in prominence with the proliferation of chatbots, virtual assistants and other conversational tools that companies are using to improve customer service, productivity and operational... Read More