The top floor of the property, once a factory, is decorated with ornate chairs from Buenos Aires, baroque-style candles, red ceramic rabbits, goat skulls and meaty-looking taxidermied crocodile claws.

The walls are covered with Aboriginal and Chinese artworks collected from around the world.

“I have been travelling with work twice a year to Europe and the UK and the US,” Lang says.

“You see things and you bring them back from places such as Czechoslavakia, Japan and ­Sweden.

“I try to explore new places. It’s the inspiration you get from new things and by being stimulated wherever you are.

“Lately, I have spent a lot of time in Guangzhou, which is great for the manufacture of leather belts.”

“I have lived in Beaconsfield since before it was residential,” Lang says.

“We could have dinner parties for 23 people here, and you could have blaring music and no one really cared.”

The jewellery designer began his career in the clothing industry in the 1980s, producing leather belts and selling them to David Jones.

“I saw a trend in (fashion) leather belts and I started making them because they didn’t exist here,” he says.

“I mainly produce belts and bags for Cue and Alannah Hill. Cue is the main one; they have about 200 stores.”

These days Lang, one of Australia’s top jewellers and belt makers, says renting out a separate apartment in the building housing his beautifully decorated four-bedroom, two-bathroom and two-kitchen loft is also quite lucrative.

Apart from the Beaconsfield property he also owns a deep waterfront three-bedroom and two-bathroom weekender north of Sydney on the NSW Central Coast in Woy Woy Bay, which he says is a good investment, with the income from renting it out on accommodation sites such as Airbnb augmenting the jewellery and belt-making business.

“I started doing Airbnb when retail went down,” Lang says, adding that rental proceeds from the Woy Woy Bay and Beaconsfield properties help with the mortgages.

“Airbnb is a blessing especially with the Central Coast property. Airbnb allows me to keep it.

“It’s better than an office sitting vacant,” he says.

The rentals are helpful given that 18 months ago Lang employed 27 staff in Sydney.

Today, numbers have dwindled to 10 employees as manufacturing continues to shift to China, and Lang says he can’t find skilled labour in Australia.

“You can’t do much in this country any more, there are no skilled workers in Australia,” Lang says.

“Everything is manufactured in China, where I have good production people. The quality is much better in China than it is here. Jewellery is handmade and hand finished.”

Belt manufacturing was the first to go offshore, because so many people in the industry were retiring, he says. 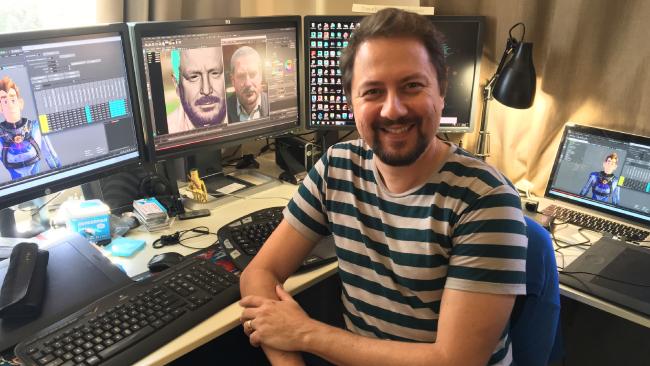 Industry figures have challenged the perception that the virtual ­reality craze is starting to cool down after a big 2016. According to David Liu, creative director at Viacom NEXT... Read More 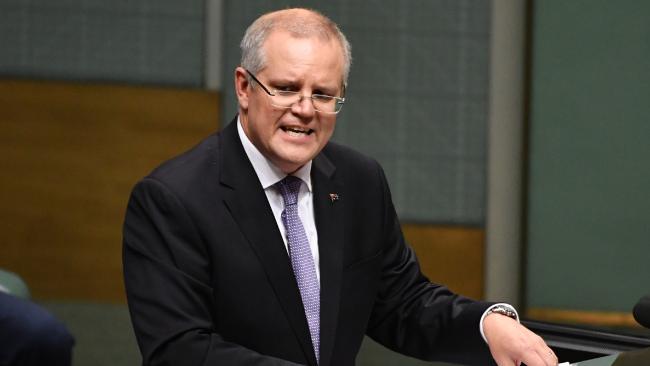 The Turnbull government is putting new funds into setting up a new cyber security agency as well as modernising the public sector as part of its 2017-18 budget. Stung... Read More 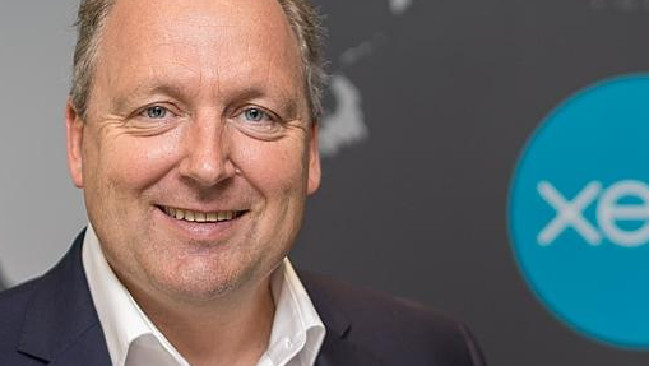 Xero boss Rod Drury says his company is ‘just around the corner’ from breaking even, as its annual net loss continues to narrow. The New Zealand-based Xero reported a... Read More