3 years ago admin Comments Off on Despite high-profile hires, Apple’s TV plans are doomed

It’s ‘Amazon’ how far behind it is…

Apple said Erlicht and Van Amburg will take on “newly created positions overseeing all aspects of video programming” and will report to Apple VP Eddy Cue. The duo have been involved in a number of notable streaming series, including Netflix’s Bloodline and The Crown and Amazon’s Sneaky Pete. Apple is supposedly hoping to create premium series on par with HBO or Showtime.

But Apple has no experience in producing content, and is entering the market at the worst possible time – during a period of peak TV, and with more established competitors than existed five years ago.

The problem with Apple’s original content strategy is that there’s no clear end goal. After oscillating back and forth on whether Apple would or could piece together a streaming TV bundle, the company abruptly pivoted towards producing its own original content instead.

To date, Apple hasn’t had much success in this endeavor. Apple’s initial original content offerings included a few short-form series that were made available exclusively on Apple Music (that’s Apple’s $10 per month answer to Spotify, Pandora and Google Play Music), and an odd 60-minute reality competition show about app developers called Planet of the Apps. None of these shows gained much following – and in an era of Snapchat series, Facebook videos and Netflix, is it any wonder?

Apple’s most promising content venture to date is a Web version of James Corden’s Carpool Karaoke, where Corden drives celebrities around and sings songs with them. The segment has taken on a life of its own on YouTube. The Apple version of the show – which won’t even star Corden himself – was initially going to debut in April 2017, but has since been pushed back to August.

Rumors are that Apple will debut this new programming exclusively on Apple Music. But if Apple wants to revolutionize TV, shouldn’t its efforts be a little more focused on its streaming media player?

Apple TV sales have been in decline over the last year. eMarketer ranks Apple TV as last place in the competitive streaming media player sector, behind Roku, Google’s Chromecast and Amazon’s Fire TV. Apple TVs now account for just 11.3 per cent of the US connected TV sector, down from a peak of 13.5 per cent back in 2014. By comparison, Google’s Chromecast now accounts for 19 per cent of connected TVs, and Roku accounts for 18 per cent.

eMarketer’s data shows Amazon Fire TV is currently the US’s fastest growing net-top, and predicts it’ll double its user base by 2020. Apple TV, on the other hand, is struggling to grow at all. eMarketer estimates Apple TV will have 25 million users by 2020, up from 20 million in 2016, and will account for a measly 12.8 per cent of the total connected TV market by then.

If Apple wants to give users more reasons to spend time on the Apple TV, then Apple would do better to open up its platform to more streaming video services, like Amazon has done. In fact, it seems that Apple was well on its way to offering an Amazon Channels-like service years before Amazon had thought to do it. But Apple wasn’t able to get many deals in place. Rumours are there is plenty of distrust of Apple among the TV networks, the executives of which are all well familiar with how Apple helped to destroy the music business.

Part of Apple’s big problem with taking on TV is that the company hasn’t responded to shifts in the video ecosystem appropriately. While it served the company perfectly fine to ride iTunes transactional VoD offerings over the past five or six years, viewing behaviours have largely shifted away from purchases and downloads. Apple hasn’t.

And while Apple TV sales were very strong in the early days of streaming media, a whole new class of smaller, cheaper streaming sticks have hit the market. The product itself evolved – and Apple didn’t.

Apple needs its Apple TV to compete with Amazon’s Fire TV. Therefore, Apple should be spending all its efforts to make the Apple TV as desirable as ever – and that would require more content options, simplified billing, easy navigation between apps into one unified interface.

To be fair, Apple has tried to do most of the above. In 2016, Apple announced single sign-on, but not all the MVPDs or TV Everywhere apps support the service; and later in 2016, Apple unveiled its new TV guide app, which aggregates content across some 50 content apps – missing notably is Netflix and Amazon Prime (Apple TV doesn’t even have an Amazon Video app yet, but supposedly one is in the works). Apple TV hasn’t even touched 4K or HDR content – something Amazon’s Fire TV already supports. These two features will need to be part of the next Apple TV hardware box, which is rumoured to debut later this fall. Apple’s latest tvOS update – tvOS 11, gives the box support for HEVC, which is a step in the right direction.

And that brings us to the question of monetization. The iTunes model of transactional VoD isn’t exactly in vogue any more. Digital VoD sales in Q1 2017 contracted 4 per cent compared to Q1 2016, while streaming subscriptions grew 26 per cent, according to the Digital Entertainment Group (DEG). This actually might explain why Apple is releasing content via Apple Music. It could be working to turn the music subscription service into a music and video subscription service – much like Google has done with YouTube Red.

Steve Jobs’ successor Tim Cook has never been very good at executing Jobs’ “wait then dominate” strategy of product launches. Since taking the helm, Cook’s Apple has been more reactive than proactive, and that hasn’t played out very well for the company’s TV ambitions. Apple would have had a shot at dominating the streaming TV market if it had been able to launch the streaming TV package it had hoped to.

Instead, the company will enter the market in 2017 with its first foray into original premium programming at a time when there’s more premium original content than consumers can even watch. And what’s more, its competition has had a huge running start.

Amazon’s first few original series weren’t knock out hits, but Amazon is now (along with Hulu and Netflix and all the major premium pay TV networks) producing must-see TV. Apple will be five years behind in its learning curve, and has lost most of the connected TV market share it once had. That’s why Apple’s TV plans are doomed to fail. 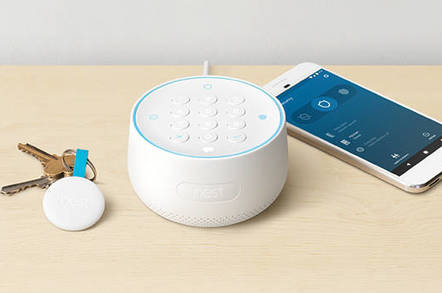 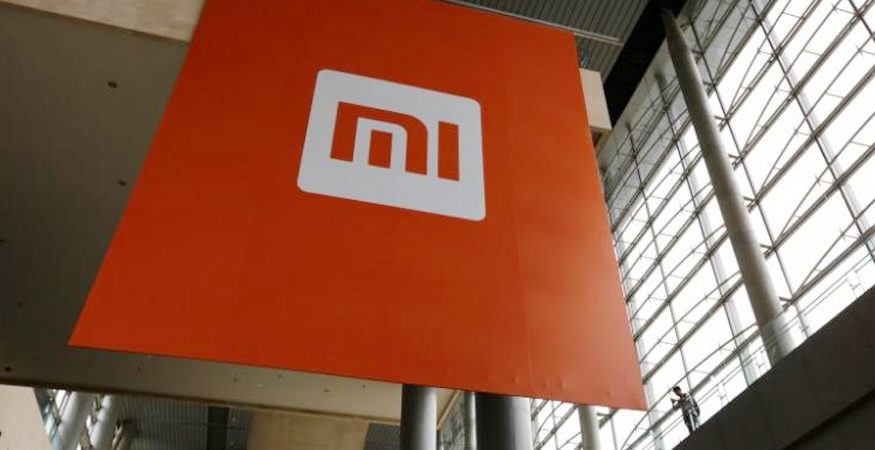 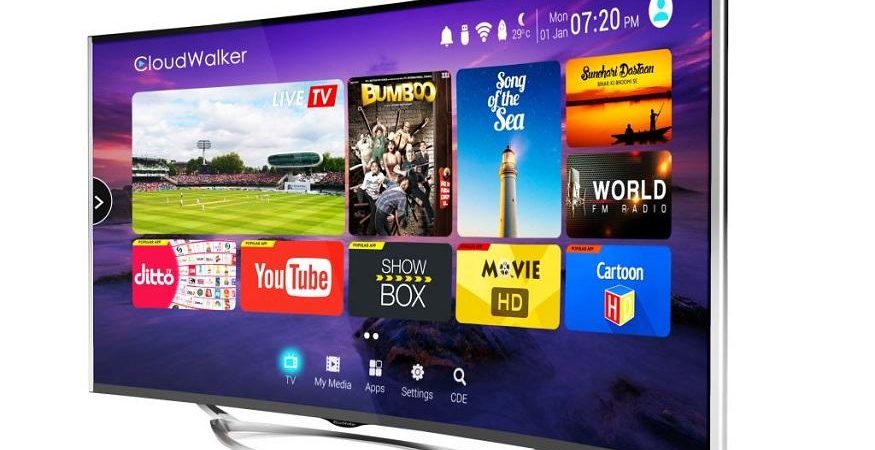 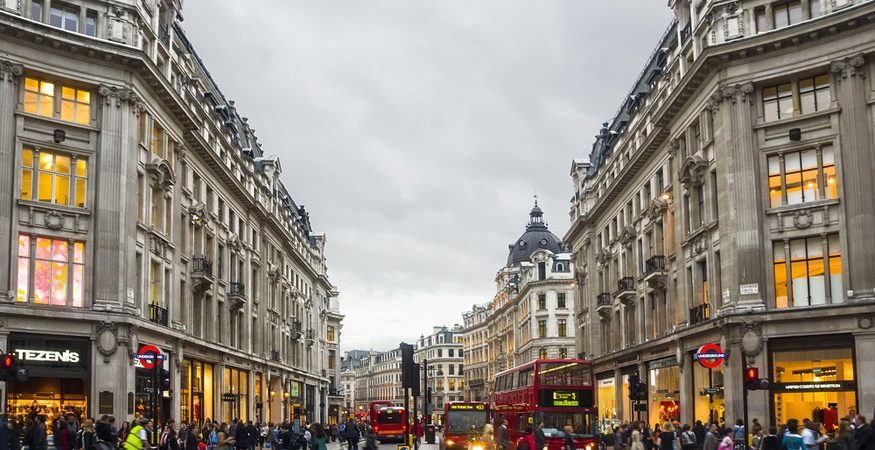 Despite Brexit fears, London remains one of the most attractive destinations for global technology companies and attracted more tech workers, including from India, than any other European city, according... Read More