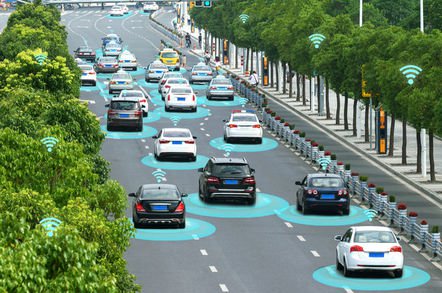 The fight for our public space

The battle over the design and control of urban infrastructure pits two distinct ideas against each other. One narrative of “networked urbanism” envisages the city driven by data analytics and networks controlled in part by machines. In this “smart city”, technological solutionism is rampant, with everything connected and automated. This is Googleville: a posthuman urban laboratory.

You might expect the car makers to be happy with this as a future, but even here, car ownership and use may fall. Networked urbanism can be dressed up as faster, smarter and greener but it is still pushing the corporate panopticon into our streets and lives. The life in such a world sounds like that of the “Insiders” in Michael Frayne’s novel A Very Private Life – a life tended by the kindness of corporate automata.

The other vision of the city celebrates “walkable urbanism”. This is gaining in popularity round the world. Detroit is copying the bike-friendly, walkable examples of Copenhagen and parts of the Netherlands. Earlier this year, urbanist Jeff Speck gave a terrific talk at the US Conference of Mayors called “Autonomous vehicles: the right answer to the wrong problem”. The wrong problem is: How do we make cars better? The right problem is: How do we make cities better? And when it comes to cities, there are simple limitations of geometry. The real disruptor is the bicycle, not the robocar.

But the driverless car has to deal with pedestrians, as Christian Wolmar discussed at The Register last week: “The open spaces that cities like to encourage would end as the barricades go up. And foot movement would need to be enforced with Singapore-style authoritarianism.”

Dealing with pedestrians safely is difficult, expensive, and culturally alien to the nerds building the cars; Melissa Cefkin at Nissan is a rare anthropologist in the business.

“The randomness of the environment such as children or wildlife cannot be dealt with by today’s technology,” admits Volvo’s director of autonomous driving, Markus Rothoff. The driverless car can’t hear you scream. Tests are not being conducted in real pedestrian-congested conditions.

The cheat is: just get rid of the people around cars, so you don’t need to solve these problems.

‘Just a little tweak, here and there…’

“Safe autonomous cars will require modest infrastructure changes, designs that make them easily recognized and predictable, and that pedestrians and human drivers understand how computer driven cars behave,” they wrote in 2016.

There are reports of dedicated infrastructure already. A plan to transform Interstate 5 between Seattle and Vancouver, BC envisages a three-step process.

Completely unfounded expectations of performance and safety being used to influence infrastructure, driverless cars will be able to travel safely bumper-to-bumper, advocates argue. And when that fails, as Wolmar points out, there’s always moral blackmail.

We can already see the pavement become political. “Sidewalks are often a hotly disputed space,” this article on delivery robots explains. “People live in urban centers not because they want to sit at home in their house and have their toothbrush delivered to their door, but because they have a pharmacy around the corner that they can walk to,” says Nicole Ferrara, executive director of pedestrian advocacy group Walk San Francisco. Moves to rid the streets of people are already under way.

Research has shown a lack of demand for autonomous vehicles – nearly six in ten Americans do not want to ride in one. MIT found that drivers, even millennials, want clever technology to help the driver, not replace them (PDF). Ultimately, driverless cars are part of the tech utopia that nobody wants. But rather than technology, it is money and momentum behind them; they keep the share price up in the face of Google and Tesla.

And it’s a utopia that may never happen. Jeff Speck reminds us that the predictions of full autonomy are decades away. “I would challenge anyone in the automated driving field to give a rational basis for when level 5 will be available,” says Dr Gill Pratt, head of the Toyota Research.

If we want walkable urbanism (and we should), we will have to make a stand. ®

Brian Sherwood-Jones has 40 years’ experience in all of the Human Factors aspects of complex systems, helping to design and improve the safety of ships, helicopters and nuclear power stations. He blogs about usability and design, where a version of this piece first appeared. 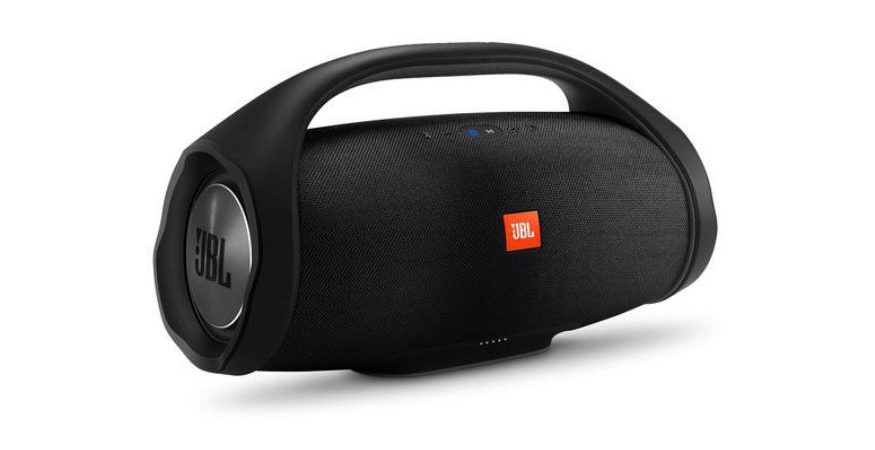 Psion, was a lion, in iron (Reg readers called it) Martin Riddiford, the designer of the Psion Series 3 and Series 5 keyboards, and co-founder of Therefore, has come... Read More 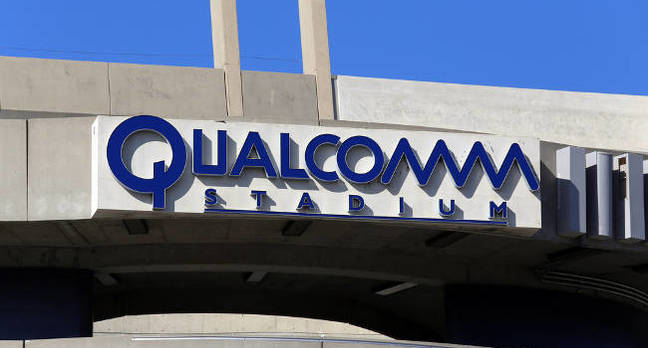 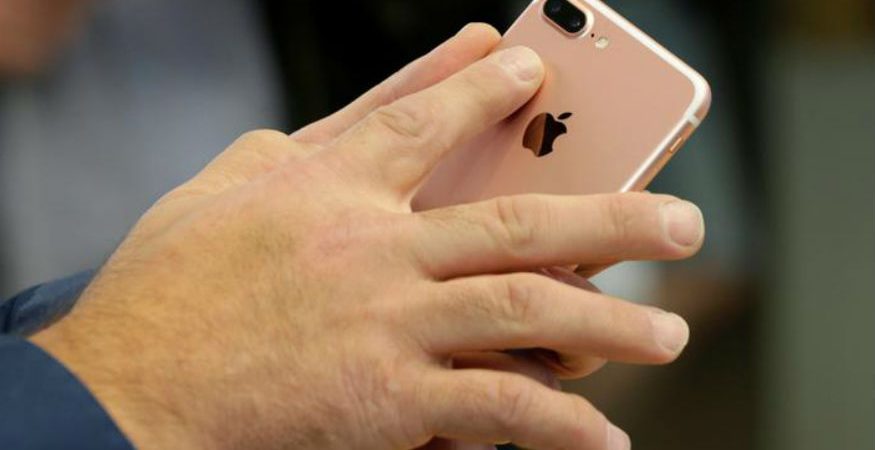