Speaking at the AI Summit in London this week, David Ferguson, head of digital innovation at EDF joked that the tech sector mantra — originating with Mark Zuckerberg at Facebook — to “move fast and break things” doesn’t really work when the environment you work in includes nuclear power stations.

Despite working in a “historically cautious industry” Ferguson said that there is plenty of room for digital innovation in energy, especially in improving the mostly manual, paper-based processes currently in place.

EDF Energy is one of the biggest energy suppliers in the UK with a network of nuclear, coal and renewable power stations. Ferguson works within the research and development arm of EDF, specifically around digital innovation. His team is responsible for designing proof of concepts “to demonstrate the value and potential of new technologies. It is our job to move fast and break things, in a controlled environment”, he said.

EDF is eyeing a number of AI use cases across its business. On the power station side the energy supplier wants to use AI for predictive maintenance. “So taking data from sensors around the plant to identify first why a component fails and then predicting when,” Ferguson said.

Ferguson noted that it was important to identify that “we are not talking about a self-driving nuclear power station at this stage.”

“Anything we do to change the way a power station runs is highly regulated and our safety strategy is built on multiple layers to ensure the safety of the system as a whole, so being reliant on a single AI tool is not fit for purpose.”

In terms of nearer term, an EDF team in France has been using AI to create digital replicas of nuclear power stations and digitally connect physical components with digital instruction manuals.

By taking laser scans and panoramic images of the inside of the power stations EDF can start to pinpoint these 30,000 components way faster than a human could. Going through ten billion pixels of information collected in those images to find those 30,000 labels would have taken four months per power station if done by humans, Ferguson estimates.

So EDF developed some deep learning models to “be able to identify those labels among those images and pinpoint them. That took about three weeks of work, so a significant saving of time and effort,” Ferguson said.

On the customer-facing side, EDF has been testing AI to perform character recognition to pick out and process the figures on metre readings sent in by energy customers.

Previously, EDF was receiving photos of metre readings via its mobile app and sending them to an offshore centre. There “it was looked at by a human who wrote down the numbers and entered it into our system,” Ferguson said.

So EDF developed an optical character recognition system to “crop the digit zone, process it and we managed to recognise the digits with a 79 percent accuracy,” Ferguson said. “This was a few years ago so we are going to have another go at this using more modern techniques.”

Now, like many of its peers, EDF is looking towards AI to help make sense of the vast amounts of data it is receiving from customer’s smart metres. Working with AWS (presumably the AWS IoT platform), EDF is able to “collect data from smart metres and thermostats and really begin to examine it and apply machine learning to tease out interesting information.”

This allows the energy provider to “cluster and segment our customers based on what they actually do” for the first time, according to Ferguson.

“Never before have we had so much information about our customers and that offers enormous opportunity,” he said. “To understand how they use energy in their home and what’s important to them.”

EDF has also been experimenting with chatbots for customer service using API.ai to provide natural language processing services. It moved on from this to voice platforms, “using Alexa as a way to enable our customers to access energy information,” Ferguson said.

Further in the future EDF is looking at AI to create a better smart home proposition to help energy customers reduce their consumption. Ferguson says this has been a massive challenge for the industry and that the existing “consumer engagement piece has generally failed. We see AI as important to address this.”

The way EDF plans to use AI for this is through better analytics. So by showing customers a more personalised readout of how their home is performing, EDF can start to provide tailored advice and, ideally, start to automate consumption without the consumer noticing.

“So if our automated system turns the temperature down, how do you react to that? Do you notice? Do you complain? Do you put a jumper on? With an automated system we can start to test these things and see the reaction,” he said. “This is where we want to be aiming for, the truly automated intelligent home.”

This story, “EDF wants AI to optimize its nuclear power stations and the smart home” was originally published by
Computerworld UK. 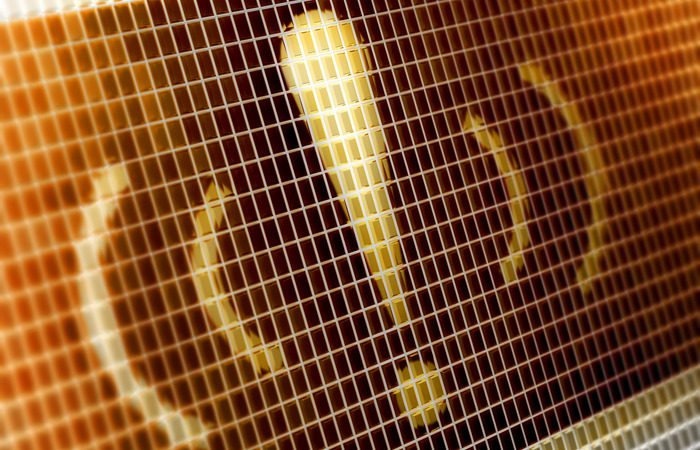 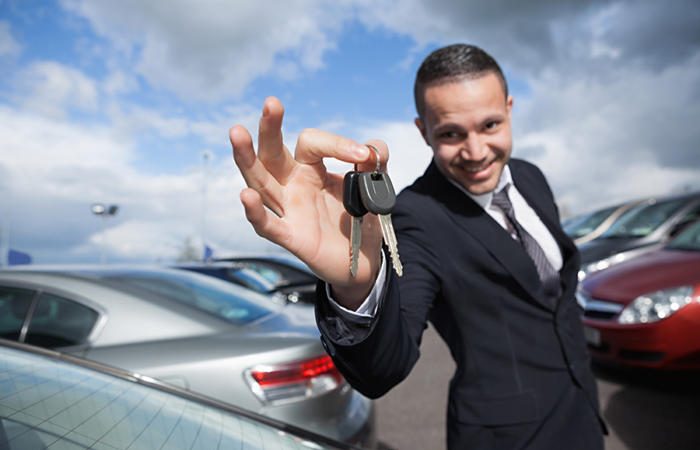 As Amazon’s recent launch of its cashier-less grocery store illustrates, automation isn’t a temporary fad. It’s a real trend that is having a greater impact every day across a... Read More 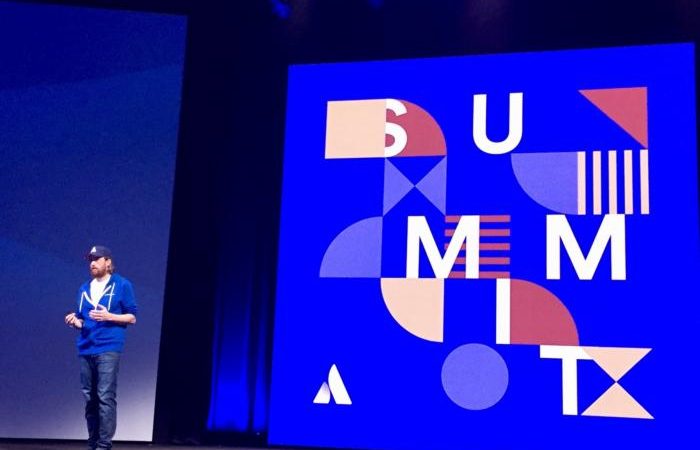