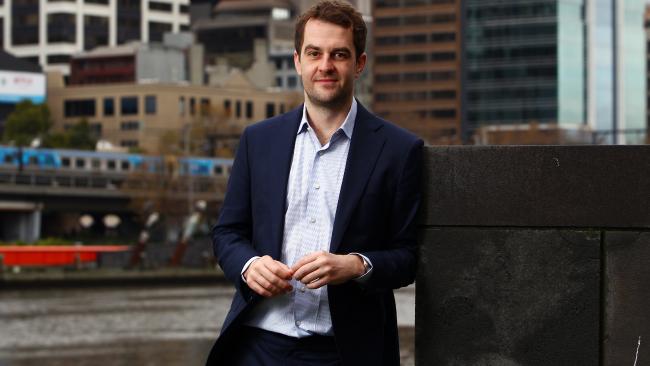 4 years ago admin Comments Off on Emerald City: Trading places

Sydney fund manager Jeremy Bond, grandson of one of Australia’s most controversial corporate figures, Alan Bond, has sold his grand Holdsworth Street, Woollahra terrace for just under $4.5 million, nearly four year’s after purchasing it for $3.4m, when he traded up from a terrace in nearby Paddington. Jeremy Bond, who heads Terra Capital and is the son of property developer John Bond co-owner ofproperty syndicate, Primewest, sold the 1880s-built four-bedroom terrace through McGrath Edgecliff agent William Manning to a buyer from Sydney’s North Shore. Manning refused to comment but Jeremy Bond is clearly upsizing, recently buying a mansion in nearby Wallaroy Road, Woollahra, for just under $7m. The vendors of that five-bedroom property, complete with swimming pool, were barrister Louise Clegg and her federal Liberal MP husband Angus Taylor. They are moving south to ­regional Goulburn, closer to ­Taylor’s seat of Hume.

Melbourne Richlister Joe Catal­famo, worth about $366m, is cashing in on Byron Bay’s booming property market, listing a rare 4500sq m site with 60m of beachfront in the heart of the idyllic northern NSW township. The savvy Catalfamo, who made his fortune via the meat processing industry as well as the odd property development, has amalgamated the 17-21 Shirley Street site over several years and has plans ­approved for the development of 17 three-bedroom luxury apartments designed by the Hayball group. Selling agent Blake Goddard,of Jones Lang LaSalle’s Brisbane office, reckons Catalfamo will trouser at least $10m from the sale. But other Byron Bay agents reckon the site will likely fetch more than $15m given it has ­attracted 120 inquiries. Expressions of interest close March 23. 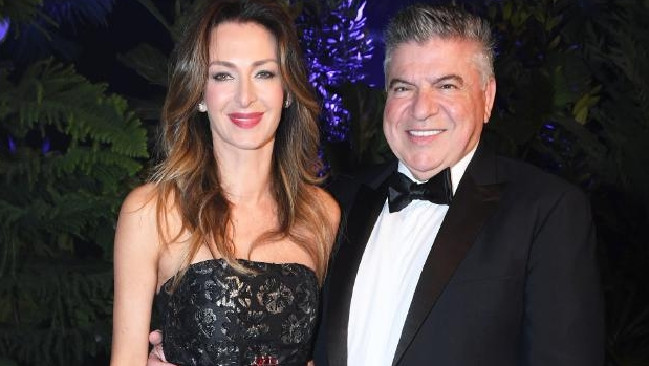 Some of the best listings are off-market deals, or “whisper-listings” quietly offered to upper-end buyers and clients of top-tier real estate firms. A luxury apartment in Salta’s ultra-modern East... Read More

Canberra’s rhetoric around technology may have cooled a touch but that’s not stopping some of the first generation of Australia’s start-ups from building a presence back on their home... Read More 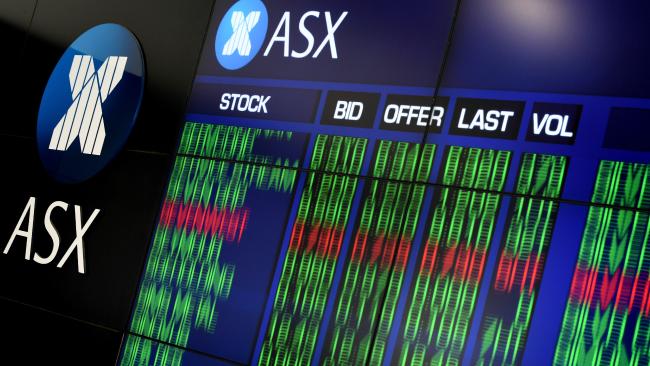 The Australian sharemarket gained ground to be nearly one per cent higher by noon (AEDT) on the back of a rally in healthcare shares and gains in consumer and... Read More 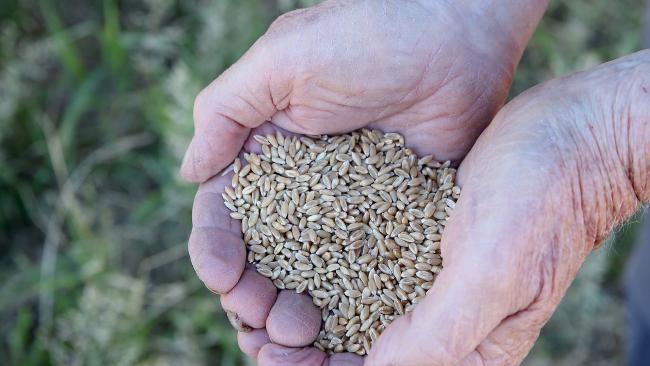 The chief executive of one of the world’s biggest agribusiness companies says Australia has a major opportunity to “step up and fill the gap’’ selling more food products to... Read More