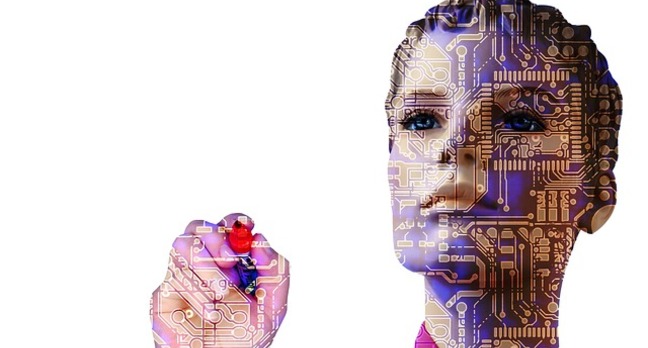 Although the US Department of Justice has cleared the deal without conditions, the next stage is a preliminary review by the EU competition authority, which should conclude on Friday. The EU could approve the deal with or without conditions, but clearly it will take a keen interest, given that NXP is one of the major chip- makers that rose out of former European industrial giants (NXP was spun out of Philips, and later acquired the US’s Freescale, itself formerly the chip arm of Motorola).

According to the reports, Qualcomm had until June 1 to propose concessions to allay possible EU concerns about the biggest ever semiconductor acquisition deal. Apparently it has not done so yet. If the EU decides to launch a deeper probe, the closure of the takeover could take up to four months longer and still end up with significant conditions attached.

However, there are few overlaps between the two companies’ product ranges, so competition should be preserved for chip buyers in Europe. One possible area of sensitivity is, apparently, NXP’s smartcard technology, Mifare, which enables contactless payments and other transactions. Reuters’ unnamed sources said that “rivals had urged the European Commission to ensure they would still be able to use NXP technology known as Mifare once the deal is done”.

Rob Lineback, senior market research analyst at IC Insights, told EETimes there were two possible areas of concern – that Qualcomm would sell Mifare on to a Chinese business “as part of its efforts to win approval from China for the acquisition of NXP”; or that chip firms fear having to pay higher sums for licences to Mifare technology under Qualcomm’s ownership.

The analyst added: “My hunch is that rivals, systems makers, and companies using NXP’s Mifare technology, are worried that Qualcomm will play hardball with making that IP available and might try to leverage it to sell ICs – something that the company has been accused of doing in processors for smartphones and tablet computers.”

Qualcomm will also have to convince the Chinese competition authority, MOFCOM, to clear the NXP deal without significant conditions or delays. China may aim to force Qualcomm to divest certain key technologies or businesses – such as Mifare – in order to strengthen the national policy of building a homegrown semiconductor industry and IPR base.

It is not just competition regulators which may throw a spanner in Qualcomm’s works. NXP shareholders are also, according to Bloomberg, creating problems, pressing the Dutch firm to renegotiate the price. Sources say “at least three” large NXP shareholders are “agitating for a higher price”, even though the firm’s current share price is still below the level offered by Qualcomm. The US firm has extended an offer to purchase shares in NXP, having so far received tenders representing 14.1 per cent of the total – with at least 80 per cent required to go ahead. Acceptance by shareholders should accelerate if EU and Chinese approval is secured.

Other battles are wearing Qualcomm down this month. On June 15, the US Federal Trade Commission’s antitrust case goes to court in San Jose, alleging the chip giant used “anti-competitive tactics to maintain its monopoly in the supply of a key semiconductor device used in cellphones and other consumer products”.

And last week, Qualcomm agreed to pay $940m to BlackBerry to settle a licensing dispute, though its far more important royalties war with Apple rolls on. An arbitration panel ruled last month that BlackBerry had overpaid Qualcomm in royalty payments from 2010 to 2015 under terms of a licensing deal. Qualcomm was ordered to pay the Canadian company roughly $815m plus attorneys’ fees and interest.

“Following a joint stipulation by the parties, the arbitration panel has issued a final award providing for the payment by Qualcomm to BlackBerry of a total amount of US$940m including interest and attorneys’ fees, net of certain royalties due from BlackBerry for calendar 2016 and the first quarter of calendar 2017,” BlackBerry said in a statement. “Qualcomm will pay the full amount of the final award on or before May 31, 2017.”

Maynard Um of Wells Fargo Securities wrote: “The magnitude of the award was the big surprise to us and we think is clearly positive for the company.”

‘We had no option’ claims former director The costs order was made by the Senior Courts Cost Office on Tuesday (16th). It relates to an injunction that former RCL... Read More Billionaire Mukesh Ambani-led Reliance Industries has no plans to launch an app-based taxi service as the company sees no logic in diversifying into unrelated sectors. It has been speculated... Read More