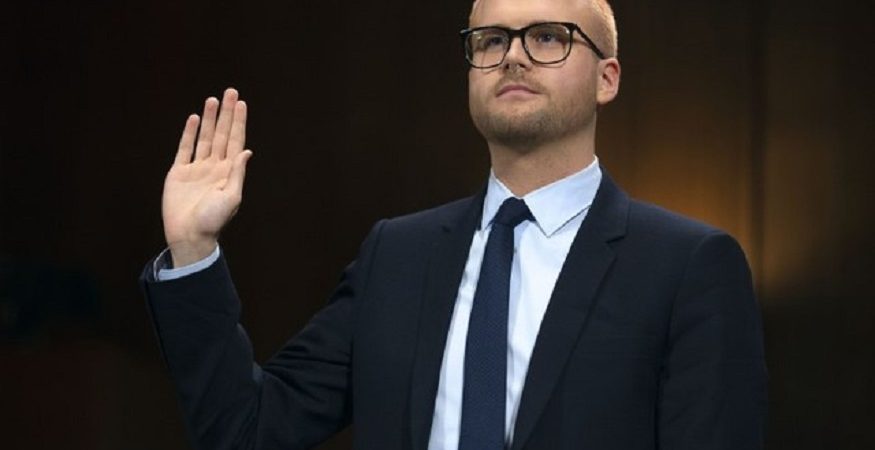 Bannon’s attorney William Burck did not immediately respond to an email request for comment on Wylie’s testimony.

Allegations of the improper use of data for 87 million Facebook users by Cambridge Analytica, which was hired by Trump’s 2016 election campaign, have led to investigations in the United States and Europe.

Wylie, who has provided reports about how the firm used data Facebook collected, on Wednesday described discussions at the company about suppressing the vote, exploiting racial tensions, and testing campaign slogans in 2014 for use in the 2016 election.

“One of the things that did provoke me to leave was the beginnings of discussions of voter disengagement, I have seen documents reference and I recall conversations that it was intended to focus on African-American voters,” Wylie said.

“The company learned that there were segments of the population that responded to messages like ‘drain the swamp’ or images of border walls or indeed paranoia about the ‘deep state’ that weren’t necessarily reflected in mainstream polling or mainstream political discourse that Steve Bannon was interested in to help build his movement,” Wylie said.

Another witness who testified to the judiciary committee, Tufts University associate professor Eitan Hersh, said he was “skeptical” of the effectiveness that such political messaging and targeting. “No person is persuadable all the time,” he said.

As part of an investigation into U.S. allegations of Russian meddling in the 2016 U.S. election, Special Counsel Robert Mueller is looking into how Russian intelligence agencies timed and targeted emails hacked from Democratic candidate Hillary Clinton and others. The Kremlin denies interfering in the U.S. election. 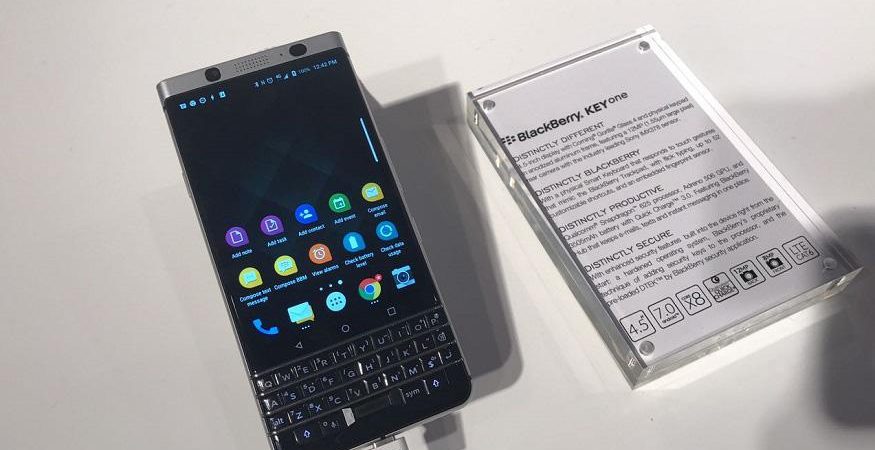 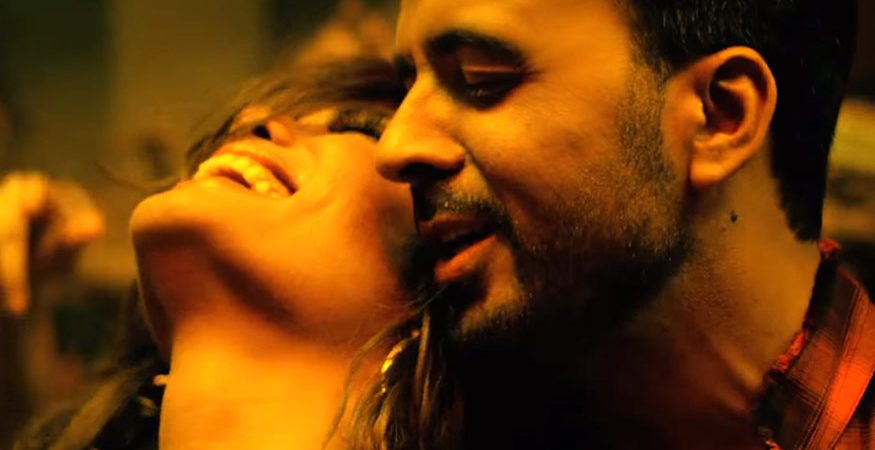 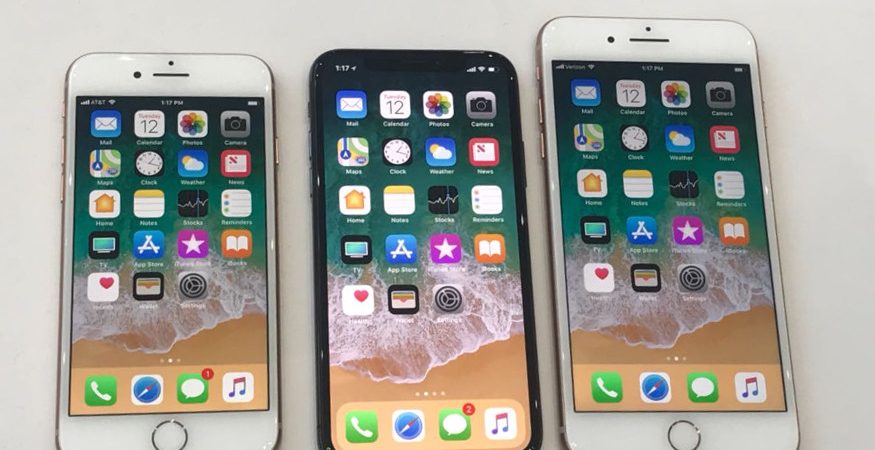 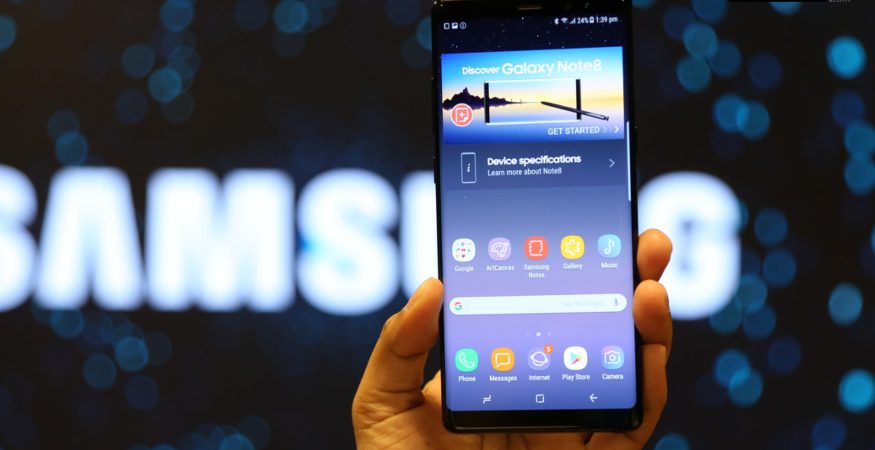 Samsung has already announced the date for its next ‘Unpacked’ event which is poised to be the arena for Samsung’s next big release. The South Korean tech giant is... Read More