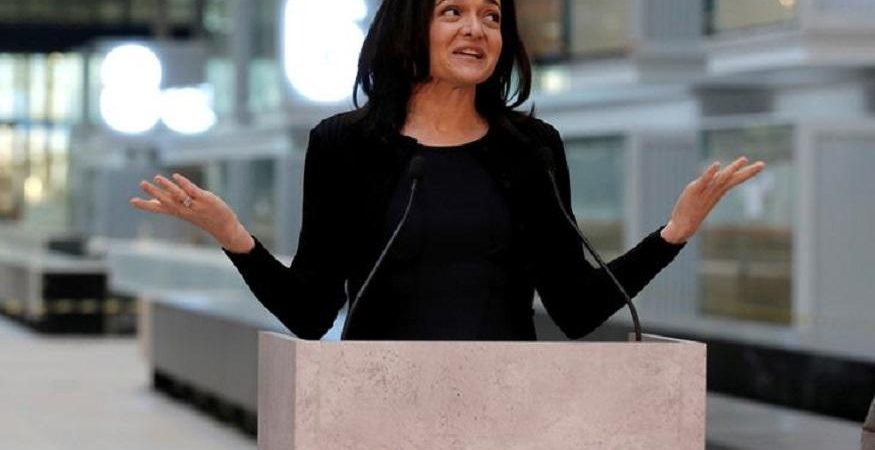 Urging the government to do more for working women, Facebook’s chief financial officer (CFO) has asked the US administration to raise the federal minimum wage for mothers to remove inequality and poverty.

In a Facebook post, Sheryl Sandberg said both the government and employers should make an extra effort to help parents, especially single mothers, who were struggling to raise their children.

“We all have a responsibility to help mothers, as well as fathers, balance their responsibilities at work and home,” she said in the post on Sunday on Mother’s Day.

She added that it was time for country’s public policies to catch up with what families deserve and what the values demand.

“To start, it’s long past time to raise the federal minimum wage. Two-thirds of minimum wage workers are women. Raising the wage would reduce pay inequality and help millions of families living in or near poverty,” Sandberg said.

The 47-year-old executive said nearly 40 percent of US households with children, relied on a woman as the most significant breadwinner.

“Childcare for two children exceeds the median annual rent in all 50 states. How are parents supposed to work if they don’t have a safe and affordable place to leave their kids,” she added.

Sandberg also called for more protections for mothers, fathers, gay and transgender parents as well as for adoptive parents who seek a leave of absence from their job.

Sandberg, an influential voice in the corporate US, is a widowed mother of two. Among other things, she is known for her book “Lean In” that was published in 2013.

Sandberg is one of the country’s wealthiest women, with a net worth estimated at $1.38 billion. 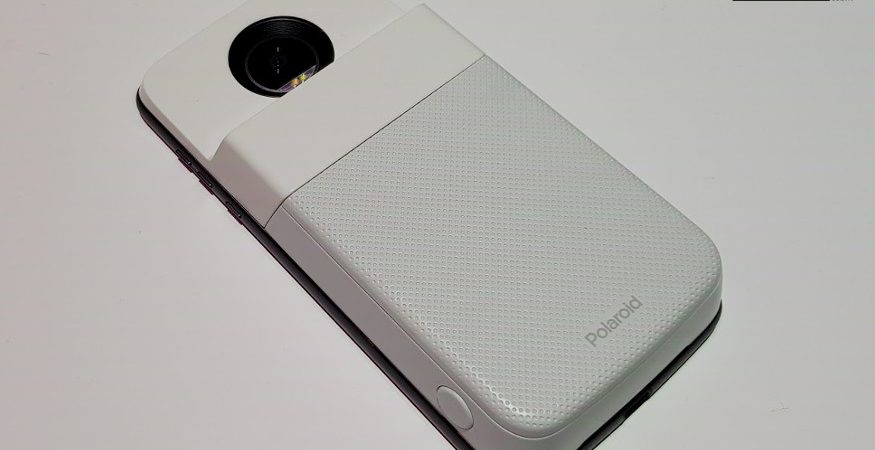 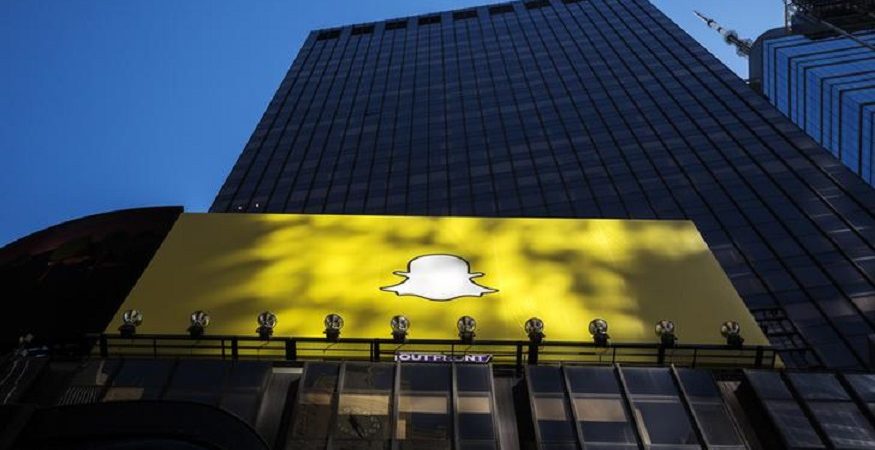 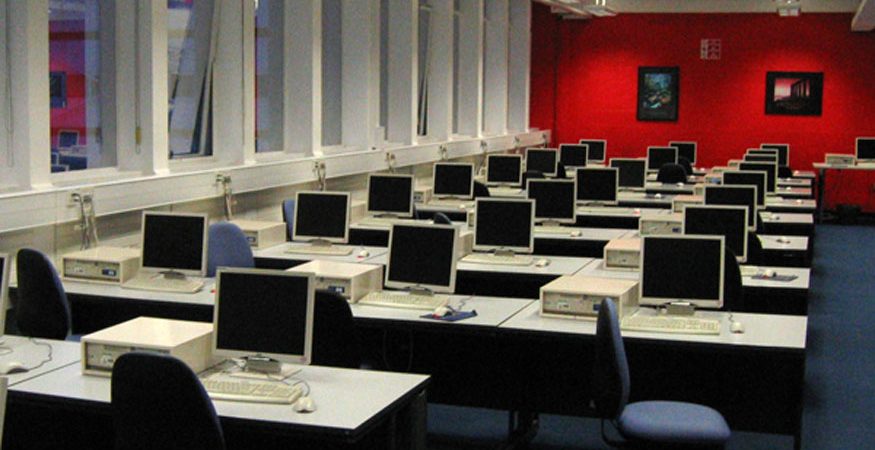 A global leader in domain names and Internet security VeriSign on Wednesday announced that the fourth quarter of 2017 saw approximately 1.7 million domain name registrations. With this, the... Read More