Facebook was fined 110 million euros ($US122.7 million) by the European Union’s antitrust regulator on Thursday for providing incorrect information or misleading authorities over the acquisition of its messaging unit WhatsApp, a warning shot to other companies registering their deals for review.

The EU said Facebook inaccurately claimed during the merger review in 2014 that it couldn’t routinely match Facebook and WhatsApp user accounts — something the company started doing two years later when it began combining user data across the services.

“Today’s decision sends a clear signal to companies that they must comply with all aspects of EU merger rules, including the obligation to provide correct information,” said EU antitrust chief Margrethe Vestager.

“We’ve acted in good faith since our very first interactions with the commission and we’ve sought to provide accurate information at every turn,” a Facebook spokesman said, adding that the errors made in the 2014 filings weren’t intentional.

The fine is manageable for Facebook, which brought in $US27.6 billion in revenue last year. But it is the latest of many legal and regulatory setbacks for the social-media company in Europe. On Tuesday, France’s privacy watchdog fined Facebook 150,000 euros alleging the company isn’t transparent enough with users about how it collects their data.

European privacy regulators have also been scrutinising the acquisition on concerns the messaging service’s terms breaches privacy rules by allowing WhatsApp to share user information including phone numbers with its parent. Regulators in Germany and elsewhere have ordered the company to halt the data sharing.

The EU’s decision comes after Ms Vestager in March told The Wall Street Journal that, in addition to the Facebook-WhatsApp merger, the regulator was taking a second look at a handful of past deals on suspicions companies misled investigators in securing approval. Ms Vestager said those cases involve companies from very different industries.

In a speech Thursday, Ms Vestager said it was crucial for companies to submit the correct information during merger reviews, especially given strict deadlines under EU rules.

“If we get information that’s wrong or misleading information, we can’t do our job quickly and well. And that is something we can’t accept,” Ms Vestager said.

The EU competition chief said the fine against Facebook was lower than it could have been — up to 1 per cent of global revenue — because the company co-operated with authorities during the procedural probe and flagged the change in WhatsApp’s privacy policy. The company also admitted it had broken the rules after the EU made its formal accusations in December, Ms Vestager said.

The commission said it found that, contrary to statements Facebook made during the 2014 review in both its merger notification form as well as in reply to a request for information, the company did in fact have the technical capabilities it said it didn’t and that Facebook staff were aware of them.

The commission’s decision doesn’t undo the regulator’s clearance for the WhatsApp merger nor does it force fundamental changes to the way Facebook operates.

The regulator also Thursday also opened an investigation into a previously cleared merger between Dutch telecommunications company Altice NV and PT Portugal SGPS SA. The EU accused Altice of implementing its merger announced in 2014 before formally logging the deal for review with EU authorities.

Should it find Altice jumped the gun on implementing the merger, the EU could fine the company up to 10 per cent of its annual revenue.

Altice said in a statement that it “does not agree with the European Commission’s preliminary conclusions, and will submit a full response to the statement of objections and contest all the objections.” 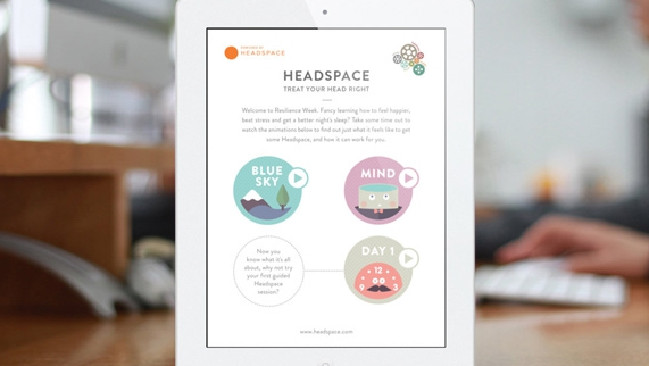 Lingering for years in early adopter phase, the connected home is a slow burn. Most Australians have yet to embrace Wi-Fi-operated lights, appliances, door locks and thermostats that you... Read More

I was fortunate enough to be raised and educated in Israel, the so-called “Start-up nation”. Now, I live in what is known as the “Lucky Country”, but if we... Read More