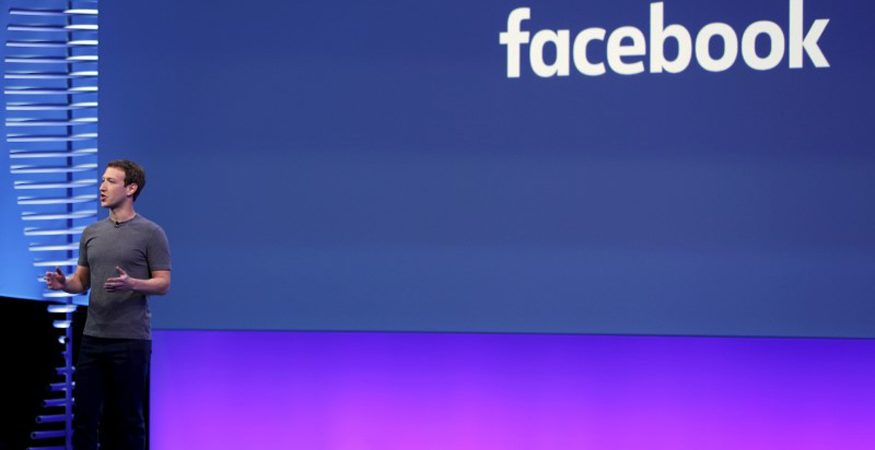 London: Facebook Chief Executive Mark Zuckerberg apologised to Britons on Sunday over a “breach of trust”, taking out full page advertisements in British newspapers after a political consultancy got its hands on data on 50 million users.

“We have a responsibility to protect your information. If we can’t, we don’t deserve it,” said the advert, signed by Facebook founder Zuckerberg.

This follows allegations by a whistleblower that British consultancy Cambridge Analytica improperly accessed users’ information to build profiles on American voters that were later used to help elect US President Donald Trump in 2016.

The plain black text apology on a white background, with only a tiny Facebook logo, appeared in Sunday publications, including The Observer — one of the newspapers whose reporting on the issue has sent Facebook’s share price tumbling.

Zuckerberg said an app built by a university researcher “leaked Facebook data of millions of people in 2014”.

“This was a breach of trust, and I’m sorry we didn’t do more at the time,” Zuckerberg said, reiterating an apology first made last week in US television interviews.

Cambridge Analytica says it initially believed the data had been obtained in line with data protection laws, and later deleted it at Facebook’s request. The consultancy said it did not use the data in work it did for the 2016 U.S. election.

Zuckerberg, whose firm has lost more than $50 billion in market value since the allegations, said Facebook would give users more information and control about who can access their data.

“Thank you for believing in this community. I promise to do better for you,” he wrote.

Advertisers Mozilla and German bank Commerzbank have suspended ads on the service and the hashtag #DeleteFacebook has been trending online.

On Friday, electric carmaker Tesla Inc and its rocket company SpaceX’s Facebook pages — each with more than 2.6 million followers — were deleted after Chief Executive Elon Musk promised to do so. 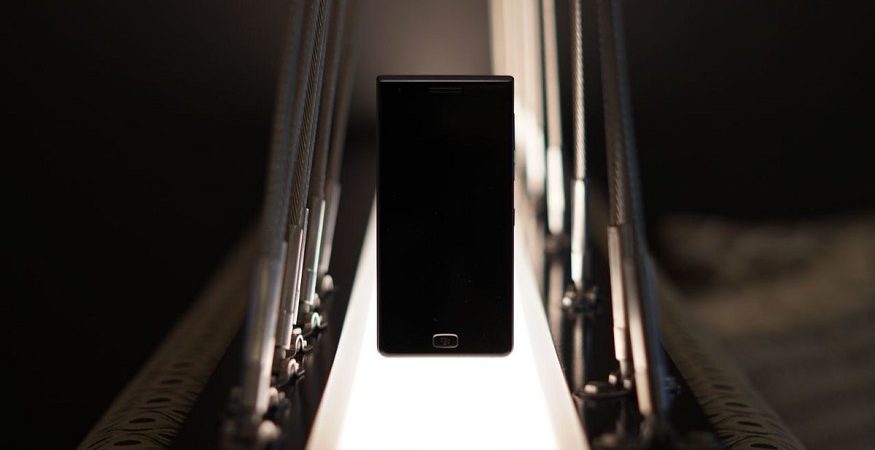 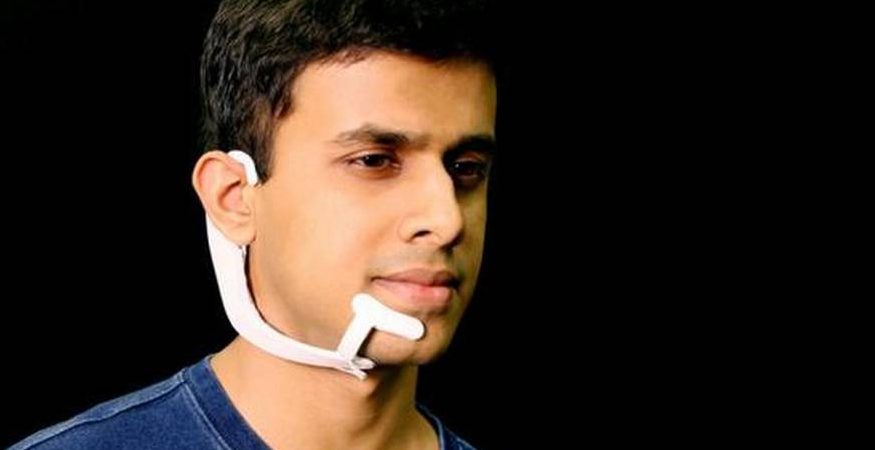 Researchers including two of Indian origin at Massachusetts Institute of Technology (MIT) have developed a computer interface that can transcribe words that the user verbalises internally but does not... Read More 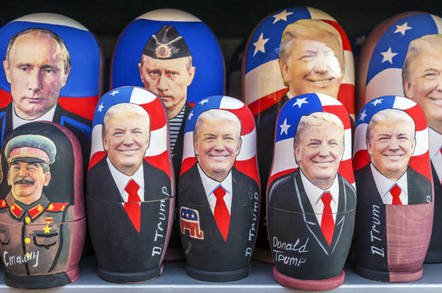