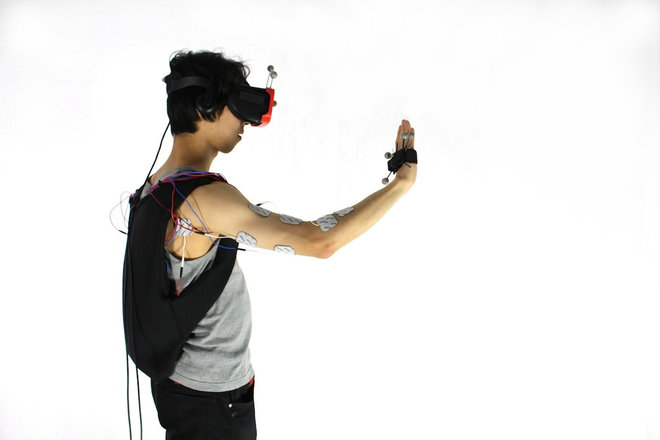 What happens when you walk into a wall in virtual reality”http://www.livescience.com/54116-virtual-reality.html”>virtual reality (VR) experience uses electrical muscle stimulation to give users the sensation of hitting a wall or lifting a heavy object. The effect is created via haptic feedback, a type of tactile communication that uses forces or vibrations to re-create the sense of touch. A team of researchers from the Hasso Plattner Institute at the University of Potsdam in Germany created a wearable system that can shock different muscle groups throughout a person’s body.

In addition to a VR headset and tracking gloves, the researchers outfitted users with backpacks containing electrical muscle stimulators and a series of electrode patches that attach to the wearers’ skin and produce the shocks. [Beyond Gaming: 10 Other Fascinating Uses for Virtual-Reality Tech]

The researchers explained that the system can simulate interactions with different types of objects, including walls, shelves and projectiles.

“Our system stimulates up to four different muscle groups,” the research team wrote about the project on the Hasso Plattner Institute website. “Through combinations of these muscle groups, our system simulates a range of effects. When pushing a button mounted to a vertical surface, for example, the system actuates biceps and wrist.”

Haptics can also be used to simulate the feeling of lifting a virtual object, the researchers said. In one test, the user reaches out to lift a virtual cube. To give the user the feeling of resistance (in this case, a solid shape that has weight), the opposition muscle groups are shocked.

If the cube is heavier, then the system can apply more electrical stimulation, the researchers said.

So far, the system is limited to the upper body, but the researchers said that with additional research, it could be applied to a range of other muscles. 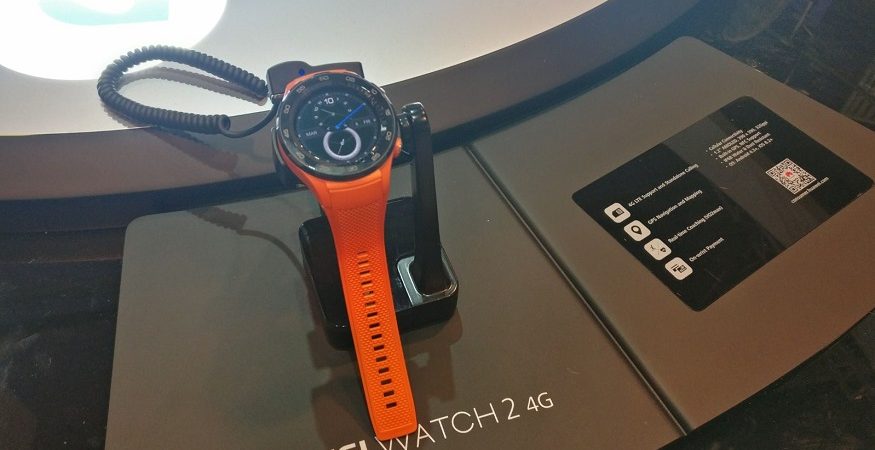 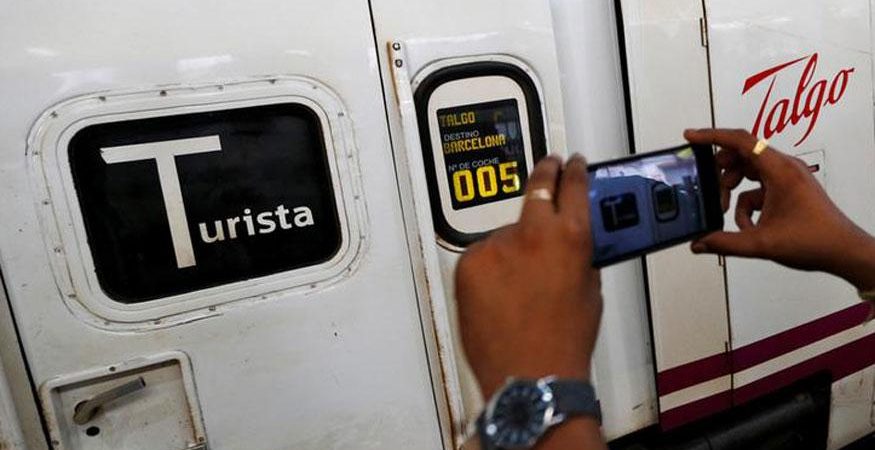 The Indian Railways is developing a new app to answer all your train travel-related queries. The app, likely to be named HindRail, will incorporate in it most of the... Read More

Facebook will reimburse some advertisers after the company found and fixed a bug that misattributed some clicks on video carousel ads as link clicks. The bug affected billing only... Read More