Former competition tsar Allan Fels has called on Caltex to ­appoint an independent person to oversee a $20 million fund designed to compensate underpaid workers at its franchised petrol stations.

Mr Fels, who oversaw a similar process at 7-Eleven until the company sacked him in May last year, said he welcomed Caltex’s move “in principle”.

“The arrangement needs to be more transparent and involve an independent reviewer,” he told The Australian.

The former head of the Australian Competition & Consumer Commission said he did not want the job, as it would be incompatible with his current role as leader of a taskforce set up by the Turnbull government in October to tackle the exploitation of migrant workers.

Caltex yesterday said it would set aside $20m to assist workers underpaid by the 600 franchisees who run about 1100 of its 1900 ­petrol stations and shops.

The company said it had already terminated 19 franchisees, who run 43 sites, as part of an audit program that had been in progress for more than a year.

A spokeswoman said those sites had been taken over either by the company or other franchisees under a short-term arrangement.

She said Caltex had completed 32 audits. An additional 133 audits were ongoing.

The company’s spokeswoman said: “The fund will be administered with fair criteria for assessment of claims that will be paid once claims have been substantiated. We’ll release more info on that administration by the end of the month.’’

Australian Council of Trade Unions president Ged Kearney said the Caltex imbroglio, which follows underpayment scandals at Dominos and 7-Eleven, showed there was a systemic problem across the franchising sector.

“Clearly these large franchise businesses are lacking a line of sight where the franchisor is not keeping an eye on what the franchisees are doing,” she said.

“There’s something terribly wrong with the system and it needs an overhaul.”

Mr Fels said the Caltex case “demonstrates the need for a law to impose the liability on franchisors in appropriate situations”.

Employment Minister Michaelia Cash has introduced such legislation to parliament but the bill is under fire from the Franchise Council of Australia, led by Bruce Billson, who announced in Nov­ember 2015 he would quit parliament after losing his small business ministerial portfolio. 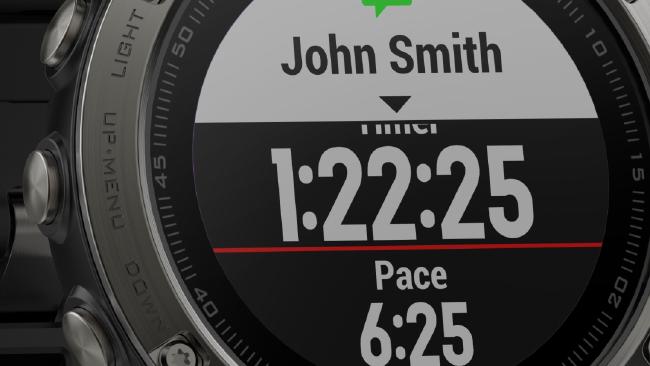 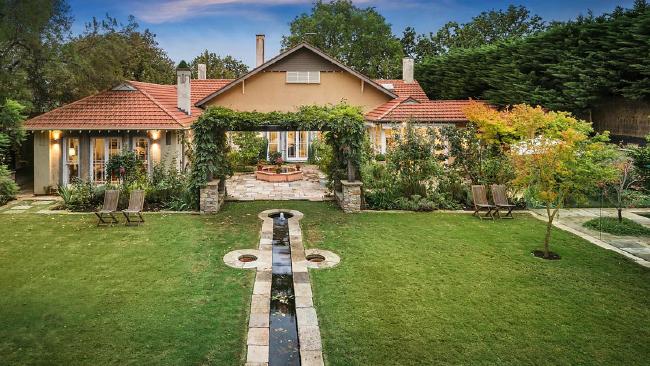