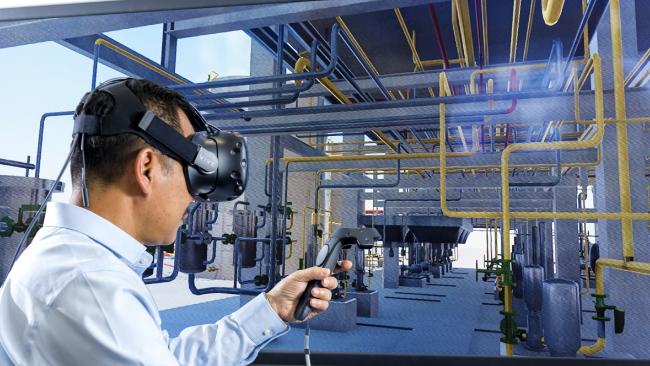 Dassault Systemes, the French software giant helping oversee the $50 billion build of Australia’s 12 new submarines has been touting the prowess of its 3D platform to the South Australian government, with an eye to help propel the state’s overall transformation agenda

The French company has held talks with the state government; academia and defence industry personnel on a virtual shipyard feasibility study that it says will help South Australian industry take advantage of future projects via improved digital capabilities.

However, Dassault’s vice-president in charge of business transformation, Pierre Marchadier, said the ripple effects of the technology extend far beyond building ships and submarines.

“We have been talking with the government to generate some extra benefits out of the existing contracts, and it’s a lot more than just shipbuilding,” Mr Marchadier told The Australian.

“At the end of the day there’s systems engineering, simulation, 3D design, data management all of which can be used on other digital infrastructure projects.”

The 3DExperience platform, deployed by Dassault, underpins the design work as well as the supply chain management side of the submarine build.

“3D is the universal language and what we have is combining creative tools with simulation capabilities and then connecting with the rest of the world,” Mr Marchadier said.

Extending the platform from virtual ships to virtual cities really isn’t that much of a stretch and as far as manufacturing is concerned Mr Marchadier said Australia faces a choice.

“Australia is undergoing a point of inflection as the auto industry shuts down but it comes down to how you approach the future,” he said.

“You can either see it as a dead weight or you can see it as the end of legacy and you can build the next generation of manufacturing, where you need to move from mass production to mass differentiation.”

Building a submarine is a complex endeavour and the process can lead to a knowledge transfer that Mr Marchadier said can be applied across a number of verticals.

According to Mr Marchadier, this transfer is crucial to fending off the looming threat of unemployment as a byproduct of greater automation and advanced manufacturing. And the first step in that journey is creating a framework that can be used to give today’s workforce a digital overhaul.

“Education is the key topic, the key connector that transforms people from the factory floor to specialist technicians,” Mr Marchadier said.

“The good thing is that in our meetings in Australia we have met pragmatic people who are really connected and committed to moving quickly.”

How technology is going to drive the renewable agenda in 2017

Technology has transformed many industries, with the likes of Uber, Airbnb and Tesla each leaving their mark on our economy and way of life. But the time has now... Read More 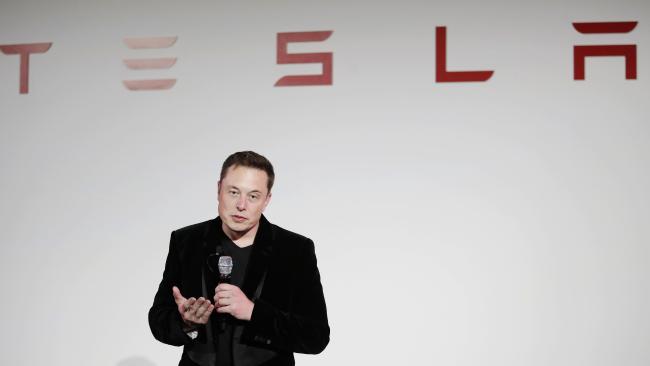 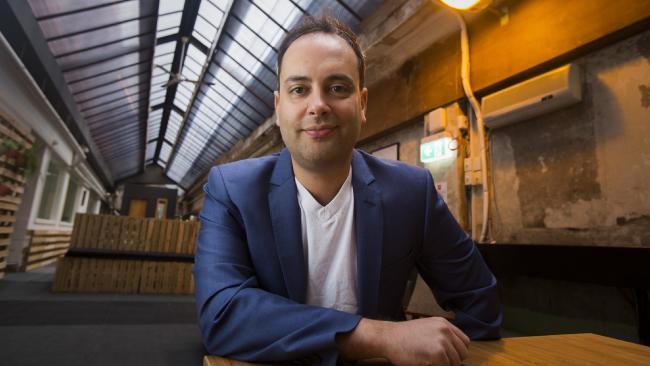