Peeking at the pylons, mes braves?

Flown to inspect power lines belonging to electricity transmission firm RTE, a drone from Delair Tech was successfully piloted for 50km along a pre-approved route next to the power lines.

What makes this flight unusual is not only the fact it was Beyond Visual Line of Sight (BVLOS) but was controlled over a local 3G mobile phone network.

“In collaboration with RTE, we used for the first time in France a 3G network to guide the drone, allowing real-time communication from any distance. This removes an important technological barrier. It is a first step toward making drones the most common method for inspections of infrastructure that stretches over large distances, such as power lines and pipelines,” said Delair Tech co-founder Michael Lagarde in a canned statement.

France’s aviation regulator, the Directorate General of Civil Aviation, (DGCA) cleared the flight along with a “specific flight corridor and defined a clear regulatory framework,” according to the firm.

Two pilots were used for takeoffs and landings, and a slightly more detailed account stated the flight was carried out “on autopilot with the GPS integration within the drone,” according to drone website Dronelife.

Although BVLOS drone flights are permitted in the UK, these must be authorised on a case-by-case basis, the Civil Aviation Authority told The Register, and permission will generally only be given to commercial operators. In regulatory terms these operate in the same way as the French example above, with the flight corridor and so on being authorised in advance of operation.

BVLOS drone flights are currently not permitted in the US, though the American Federal Aviation Administration is said to be looking at ways and means of permitting them to take place. At the moment, however, it is still reeling from the effects of a legal decision that nixed its attempts to regulate small drones.

Back in May The Register covered the Royal Aeronautical Society’s drone traffic management conference (here and here), at which your correspondent formed the distinct impression that nobody really knows what to do about the interface between drones and traditional aviation – or, in at least one case, the Mountain View electrical grid.

Traffic management is crucial; without solving the problem of deconflicting our already-congested airspace, commercial use of drones, be it for Amazon deliveries or inspection of remote facilities, is going to be a stillborn economic sector. ® 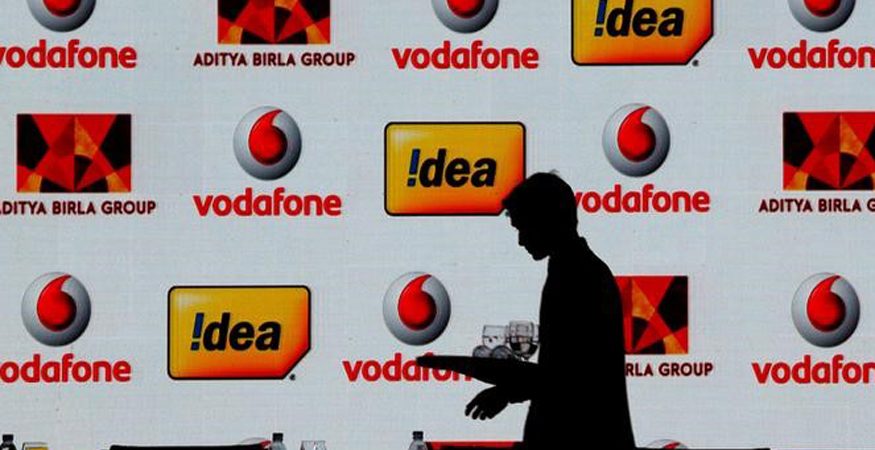 Xiaomi launched its Redmi Note 5 on February 14 as the next variant to its top-selling smartphone in India, the Redmi Note 4. Alongside, the company pushed the global... Read More