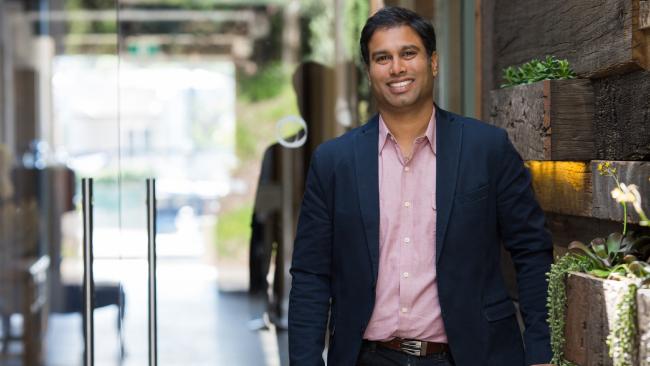 Outgoing Freshdesk chief operating officer Nishant Rao says India is a great destination for the next generation of global product companies, as he prepares to joint Sequoia Capital India.

Mr Rao, speaking to The Australian on the sidelines of the company’s customer happiness tour in Sydney, joined Freshdesk in October 2015 after serving as MD of LinkedIn India.

He’s now leaving the customer engagement software firm to join Sequoia Capital as an adviser. Sequoia is an investor in Freshdesk.

“My family is in New Delhi, and the Freshdesk headquarters is in Chennai,” Mr Rao told The Australian. “The idea was to move the family to Chennai and unfortunately it’s not been feasible. There’s high school, so some issues there, and my parent’s aren’t able to move. When there’s a hard decision to be made you have to make it. I’ll continue to be an adviser to the Freshdesk board so I’m still very much on that journey and see that impact realised over the next couple of years.”

Mr Rao talked up India and Asia more broadly as being increasingly a great place to build a start-up.

“Silicon Valley doesn’t have a lock on innovation,” Mr Rao said. “Freshdesk is aspiring to do what companies like Atlassian have done, and there are talented people everywhere. India is just a great tech destination now and things like marketing, AdWords and Google make it very easy to get your product in the hands of customers globally.”

The executive said Freshdesk has passed 7000 customers in Australia and New Zealand, upping its local customer base by 2000 customers since March last year.

“This is a product that is very intuitive and easy to use, and that design element helps us,” he said. “You’ll see more innovations from us in that area. The Australia and New Zealand market is an incredibly important market for us; we’re investing in our local team and that team has now tripled [since launch].”

Recently named one of Forbes’ next billion dollar start-ups, Mr Rao said Freshdesk’s aspirations were to go “well beyond a billion dollars.” The Indian company is facing tough competition from the likes of Zendesk and Atlassian.

“We have the ingredients, between multiple products with product market fit, the right culture and an empowered set of employees, and we’ve designed the organisation to be less top down,” he said. “We’ve come a long way but we have a lot still to do, there’ll be more acquisitions to further round out our portfolio.

“We’ve made seven acquisitions in the last year and a half, and our aspiration ins to create this customer happiness. Whether it’s internal employees or end users, we want to make those experience moments matter, that’s what the goal of Freshdesk is.

“Things like the IPO and the billion dollar valuation are milestones along the journey, not the destination.” 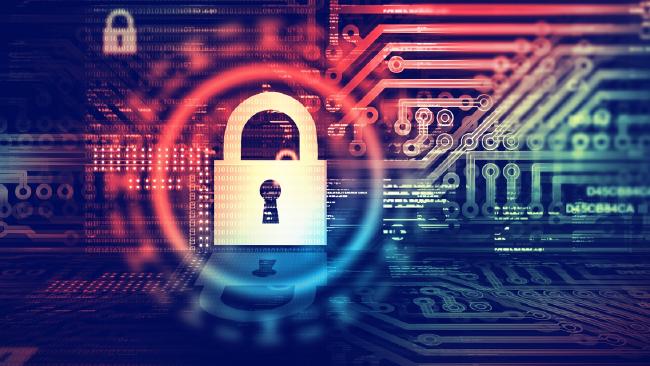 Hackers have threatened to reset the passwords of 300 million iCloud accounts and remotely wipe victims devices on April 7. That’s unless Apple coughs up $US75,000 ($98,441) in crypto-currencies... Read More

Hybrids are everywhere these days. Hybrid cars, hybrid laptops, hybrid cameras. For the most part, this is good news for the consumer who wants a bit of everything, but... Read More 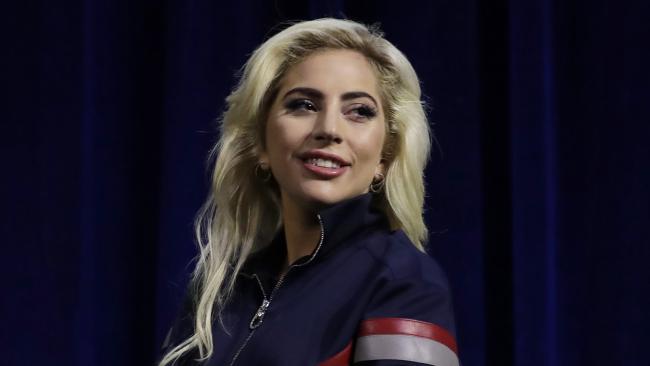