3 years ago admin Comments Off on Gartner halves tech splash forecasts, blames the US dollar

Listen El Reg, our WW Spending Forecast is based on ‘proven methodologies… not guesswork. OK?’

“The strong US dollar has cut $67 billion out of our 2017 IT spending forecast,” said research veep John-David Lovelock. “We expect these currency headwinds to be a drag on earnings of US-based multinational IT vendors in 2017.”

In the latest estimate, end-user businesses could splash $3.5trn on tech, which if correct will equate to a rise on 2016 of 1.4 per cent, almost half of the 2.7 per cent splurge Gartner predicted back in January.

Gartner’s comms people told us the earlier forecast was predicated on the assumption the US dollar would depreciate, but let’s not let a little thing like that come between the industry analyst and the industry.

The good folk at Gartner stated its Worldwide IT Spending Forecast remained “highly anticipated” and allowed businesses to “base their critical business decisions on proven methodologies rather than guesswork”. Well quite.

Most of the major tech sectors are predicted to expand to some degree in 2017 except for the largest, Comms Services, which is tipped to decline 0.3 per cent year-on-year to $1.38trn.

Enterprise software and IT Services are projected to swell by 7.1 and 4.7 per cent to $351bn and $917bn respectively.

Data Centre Systems, hit by more businesses renting rack space in the cloud, is forecast to grow 0.3 per cent to $171bn.

The devices segment – driven by mobile phones and business PC replacements – is expected to grow 1.7 per cent to $645bn.

Of course, all of this is subject to change, and change seems to be the only constant in tech forecasting. ® 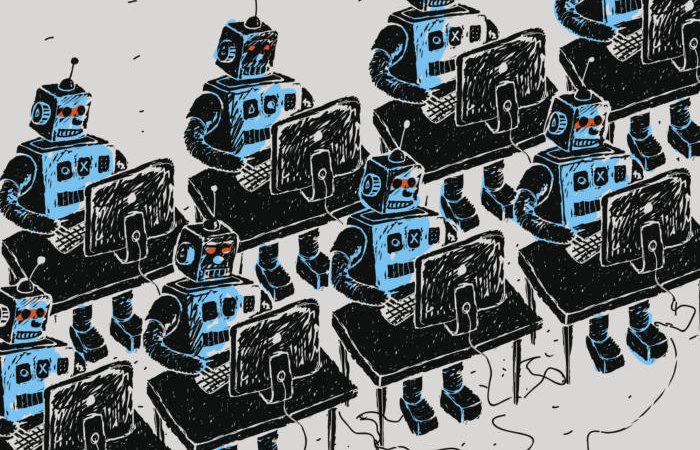 The constant and high demands of our consumers require us to look at non-traditional methods to meet these demands. We must evolve, be agile, intuitive and produce greater benefits.... Read More 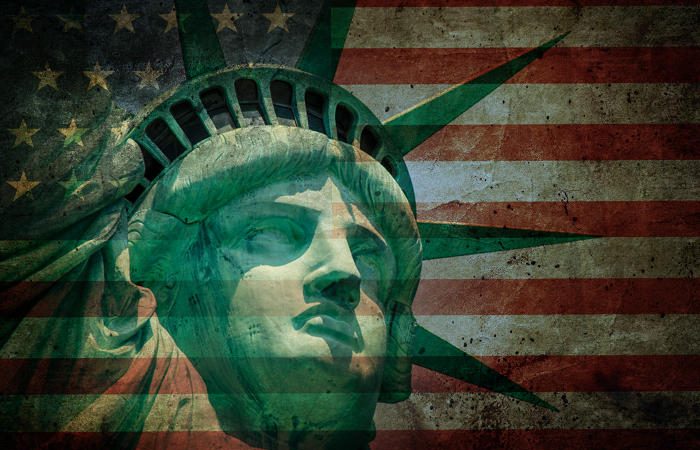 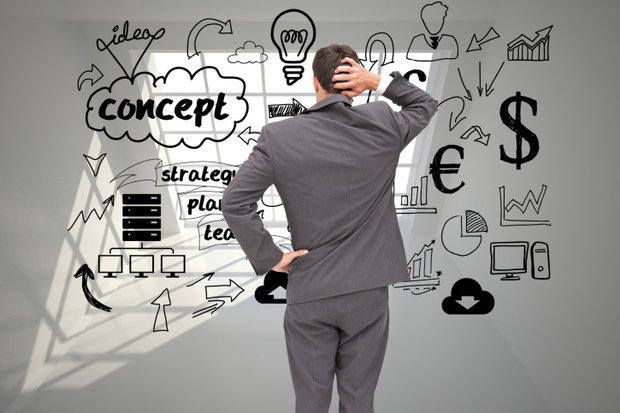 The 5 key components to creating a goal-oriented technical operation