Getty load of this: Google to kill off ‘View image’ button in search

2 years ago admin Comments Off on Getty load of this: Google to kill off ‘View image’ button in search

The two sides on Friday announced a licensing settlement, er, partnership that will allow Google to continue carrying Getty-owned photographs in its image and web search results.

“This agreement between Getty Images and Google sets the stage for a very productive, collaborative relationship between our companies,” Getty Images CEO Dawn Airey said in announcing the peace treaty. “We will license our market leading content to Google, working closely with them to improve attribution of our contributors’ work and thereby growing the ecosystem.”

In a separate message to members of its iStock photo service, Getty went into a bit more detail on what to expect from the partnership:

A source familiar with the matter confirmed to The Register on Tuesday that the “View image” button will indeed disappear from all of Google’s photo search pages from this week onwards as a result of this resolution with Getty. The copyright notice alongside each snap will also be made more obvious.

The deal comes after Getty lodged gripes with regulators in both the US and Europe over Google Images.

The photo biz complained that photographs shown in the advertising goliath’s search results were unfairly offered in full high-res formats, as opposed to small thumbnails, and that the snaps could be easily saved via the “View image” button and ripped off without any attribution or royalty payments. This in turn slashed traffic to Getty’s websites and subsequent sales, it was claimed.

Getty has now confirmed it will drop its anticompetitive complaints against Google as part of the above peace deal.

“We believe our combined strength has been instrumental and today we are pleased to announce that after working cooperatively with Google over the past months, our concerns are being recognized and we have withdrawn our complaint,” Getty told iStock photographers.

“Google has worked closely with us to address many issues raised by Getty Images around Google Images, the image search functionality of Google.”

This article was updated post-publication to clarify that the “View image” button will be removed this week from all picture search results, not just those involving Getty Images material. 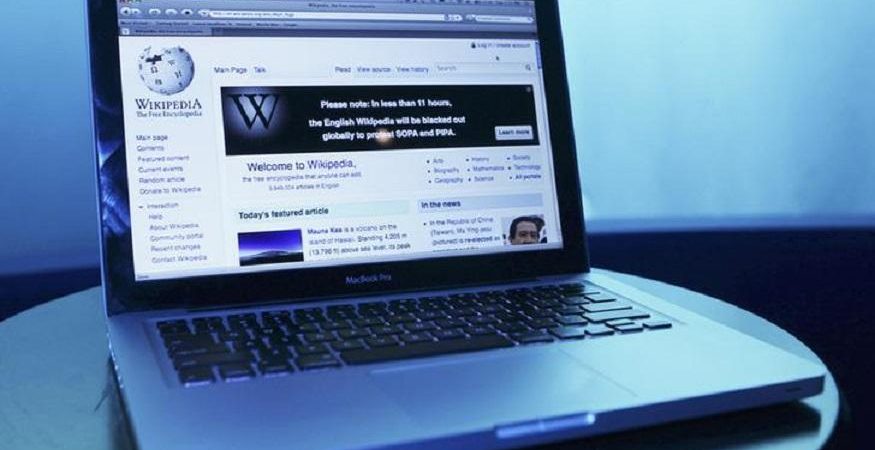 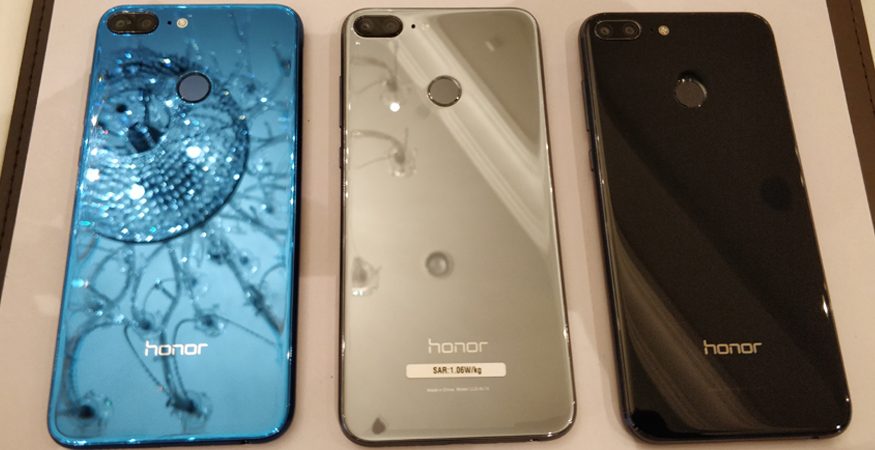 Honor India is set to unveil another quad camera smartphone soon as a step-down version of its flagship, Honor 9. The new variant will be called Honor 9 Lite... Read More