3 years ago admin Comments Off on GSLV Mk-III: 10 Things to Know About India’s Heaviest, Yet Shortest, Rocket

The countdown for the launch of Indian Space Research Organisation’s monster rocket, Geosynchronous Satellite Launch Vehicle Mark III (GSLV Mk III), has begun and it is scheduled to lift off at 5.28pm on Monday. The space agency’s heaviest rocket will give India self-reliance in delivering large payloads and is also the preferred vehicle when it comes to carrying astronauts into space some day.

Here are a few facts you need to know about the rocket:

– The GSLV MKIII-D1 rocket will carry the GSAT-19 communication satellite into the Geosynchronous Transfer Orbit (GTO) from the Satish Dhawan Space Centre at Sriharikota on Monday.

– It is capable of lifting payloads of up to 4,000 kg into the Geosynchronous Transfer Orbit (GTO) and 10,000 kg into the Low Earth Orbit, enough to carry a manned module.

– Termed as a monster rocket, it weighs 640 tonnes, equal to the weight of 200 Asian elephants.

– It is also the country’s shortest rocket with a height of 43 metre, roughly as high as a 13-storey building.

– The development of the rocket had started in earnest in 1994. It took about 25 years and more than 11 flight tests to operationalise.

– It is India’s first fully functional rocket to be tested with a cryogenic engine that uses liquid oxygen and liquid hydrogen as propellants.

– The GSLV-Mk III-D1 is a three-stage vehicle with indigenous cryogenic upper stage engine designed to carry heavier communication satellites into the GTO.

– The rocket launch would augment India’s communication resources as a single GSAT-19 satellite will be equivalent to a constellation of six to seven of the older variety of communication satellites.

– Apart from the cryogenic engine, designated C25, carrying about 28 tonnes of propellants, it has two solid strap-on motors (S200) and a core liquid booster (L110).

– If successful, the GSLV-Mk III could be India’s vehicle of choice to launch people into space. ISRO has asked the Centre for Rs 12,500 crore for a manned mission seven years from now. 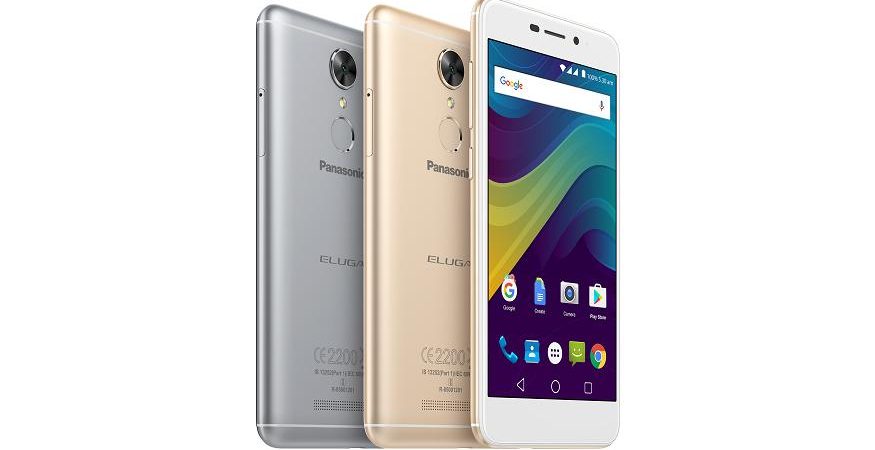 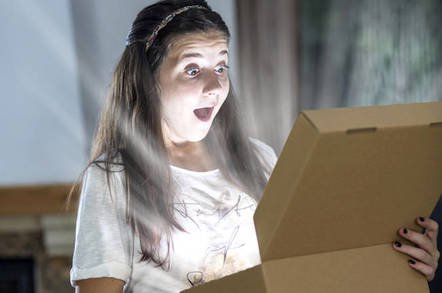 Is there anything you don’t already know? Apple is the obvious exception. A stupendous data dump on the eve of the iPhone launch left presenters with nothing new at... Read More 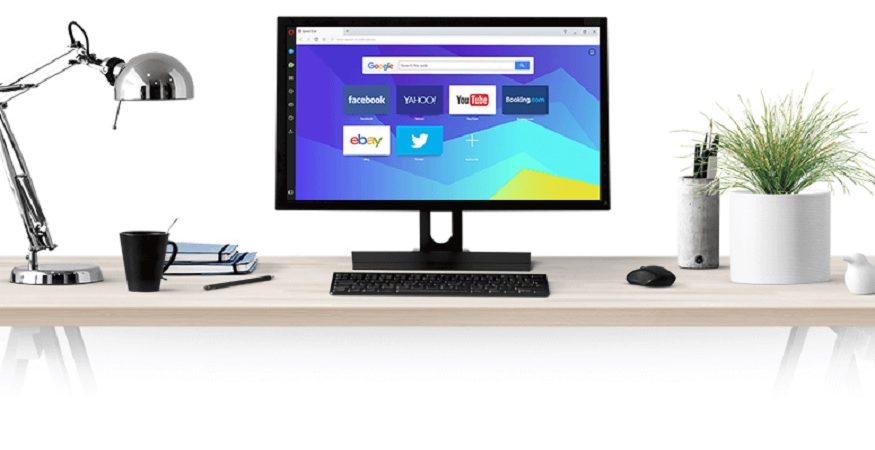 Cryptocurrencies, like Bitcoin, have become a hot topic and, with their surge in value, so has the mining for new coins, known as cryptocurrency mining. While some use their... Read More