There is no disputing the desirability of Hobart’s lifestyle, ergo its housing market, which is still the most affordable of Australia’s capital cities but is on the up.

No sooner is a “for sale” signboard erected, than a “sold” sticker quickly follows, heralding another missed opportunity for mainlanders and, increasingly, determined locals who want to get in on the action.

But as the island state’s star rises after a decade of inertia, it’s the city’s oldest and most venerable suburb, Battery Point, with its sandstone cottages and rambling climbing roses, that shines brightest.

Blending modern and historic housing, dating back to the first European settlement of Hobart, it’s both comfortably nostalgic and fashionable.

In the past 12 months 17 houses in Battery Point have been listed for sale.

The median house price is $1.126 million, up a staggering 37 per cent on 12 months ago, according to figures from RP Data Corelogic.

It’s outpacing Hobart’s fortunes as a whole — labelled the fastest-growing city in Australia — with values rising 5.1 per cent in the three months to April and 14 per cent for the year.

Knight Frank agent Lynn Page describes the level of interest in prestige property in Hobart as “unprecedented”. Higher still, she claims, is the demand for Battery Point.

A new listing, Arthouse Salamanca, at 104 Salamanca Place, is an 1880s-conjoined townhouse, constructed from brick and convict-hewed sandstone and renovated into a sophisticated city pied-a-terre. Offers of more than $2m are expected when the campaign closes on May 23.

The greatest surprise for Ms Page in the short marketing campaign has been local interest.

“There is wealth here and the locals are starting to spend,” she says, adding: “The international and interstate purchasers have made them appreciate what they have.”

Ray White Hobart estimates up to 15 per cent of the office’s prestige listings don’t even make it to market, selling in the seven to 10-day window prior to a campaign starting.

Substantially renovated and extended, Mr Manton is confident a buyer, either local or from interstate, will quickly secure the home for more than $2m.

“The history of the suburb is a huge attraction for people, as is its proximity to everything,” Mr Manton says.

“The demand is such that it’s driving the prices up significantly but I think our market is still overwhelmingly local.”

The only threat to the suburb’s record price, $3m set in 2004, is Greg Kay and Trish Knight’s award-winning Grand Designs creation, listed with Knight Frank for $5m.

Listed in 2014 with $5.5m expectations, the restored and renovated 1860s cottage has a concrete and glass extension, heated lap pool and overlooks the Derwent River.

More than 500 potential buyers have been waiting for this month’s highly anticipated release of Elliott’s Apartments, the Robert Morris-Nunn-designed project on James and Montpellier streets, Battery Point.

It’s the first new complex in several years. Only 13 apartments will be released in the project’s first building, with price estimates ranging from $800,000 for a 61sq m one-bedroom studio to $1.3m-$1.5m for the four three-bedroom apartments.

Ray White Hobart residential sales director Andrew Wells says the response to the marketing campaign has been the strongest of any residential release he had experienced.

Mainland retirees, overseas investors and an overwhelmingly local contingent are among the would-be buyers — motivated by the award-winning architect, high-end finishes, city location and rare opportunity.

“People recognise it’s the first of its kind,” Mr Wells says. “I don’t think we’ve overcooked the prices at all … we’re expecting them to go quite high.” 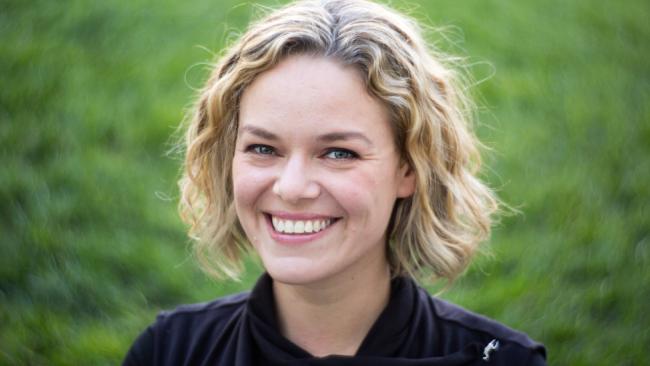 Wikimedia Foundation executive director Katherine Maher says the current era of fake news and encroachments on freedom of expression make Wikipedia more important than ever, as she gears up... Read More 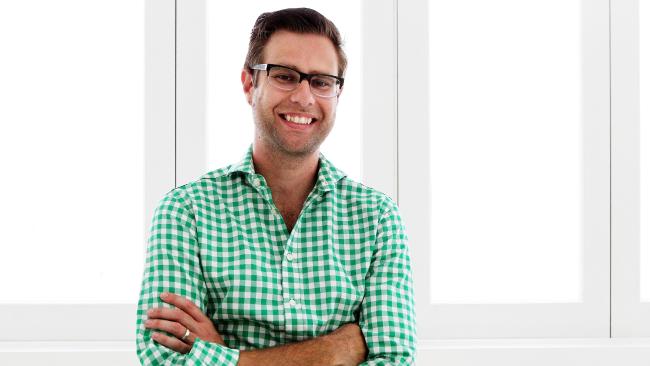 Walkleys double down on tech 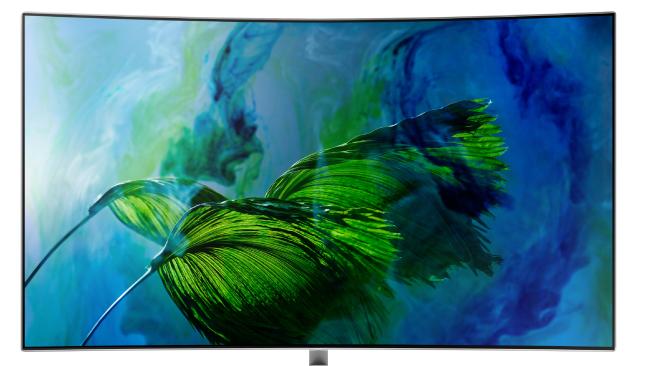 There have been changes surrounding Samsung high-end TVs. They are no longer called Super UHD TVs, rather they are QLED sets — the Q standing for “quantum dot” technology.... Read More 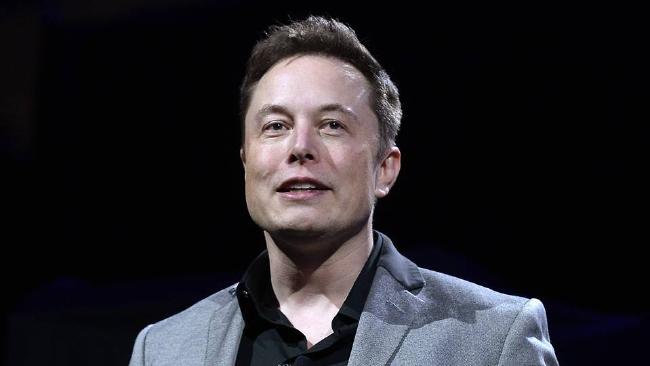