HSBC Holdings Plc has partnered with Silicon Valley-based artificial intelligence startup Ayasdi Inc to automate some of its compliance processes in a bid to become more efficient.

The banking group is implementing the company’s AI technology to automate anti money-laundering investigations that have traditionally been conducted by thousands of humans, the bank’s Chief Operating Officer Andy Maguire said in an interview last week.

The vast majority of anti money-laundering investigations at banks do not find suspicious activity, resulting in a waste of resources, according to the startup.

In a pilot of Ayasdi’s technology, HSBC saw the number of investigations drop by 20 percent without reducing the number of cases referred for more scrutiny, according to the startup.

“It’s a win-win,” Maguire said. “We reduce risks and it costs less money.”

Banks have been ramping up their use of AI and automation over the past year to save money and time on cumbersome and manual processes ranging from compliance checks to customer service.

At the same time they have been working more closely with young financial technology companies and reducing the amount of technology that gets built in-house.

One of the financial technology areas that has seen significant collaboration has been so-called “regtech”, or technology that can help financial institutions stay compliant with regulations and avoid hefty fines in areas such as money laundering or market manipulation.

In 2012 HSBC agreed to pay a $1.92 billion in fines to U.S. authorities for allowing itself to be used to launder drug money out of Mexico and other compliance lapses.

To cope with increased regulatory scrutiny and a swathe of new rules, banks went on a compliance hiring spree in the years following the financial crisis.

Anti-money laundering checks “is a thing that the whole industry has thrown a lot of bodies at it because that was the way it was being done,” Maguire said.

Banks have recently started cutting back on compliance hiring as they start deploying new technology that can help automate some of the tasks.

Maguire said AI technology can help with compliance because it has the ability “to do things human beings are not typically good at like high frequency high volume data problems” or augment human capabilities.

Ayasdi’s Executive Chairman and co-founder Gurjeet Singh was in January appointed to HSBC’s new technology advisory board, which provides advice and guidance to the bank on digital strategy. 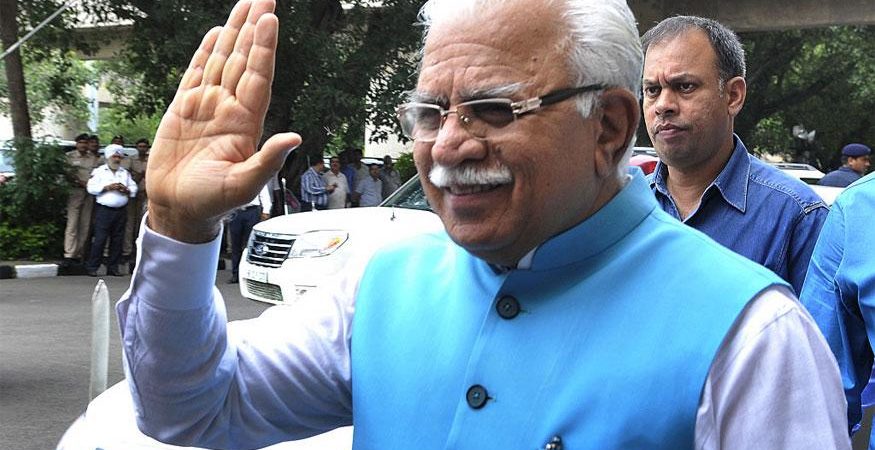 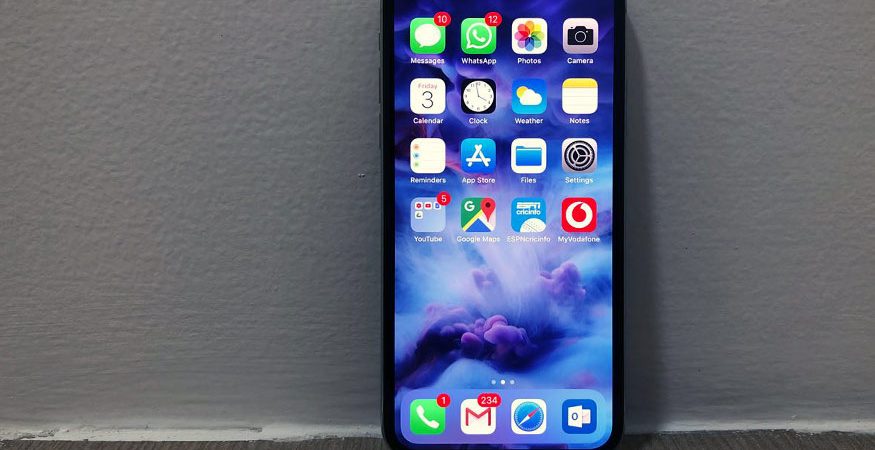