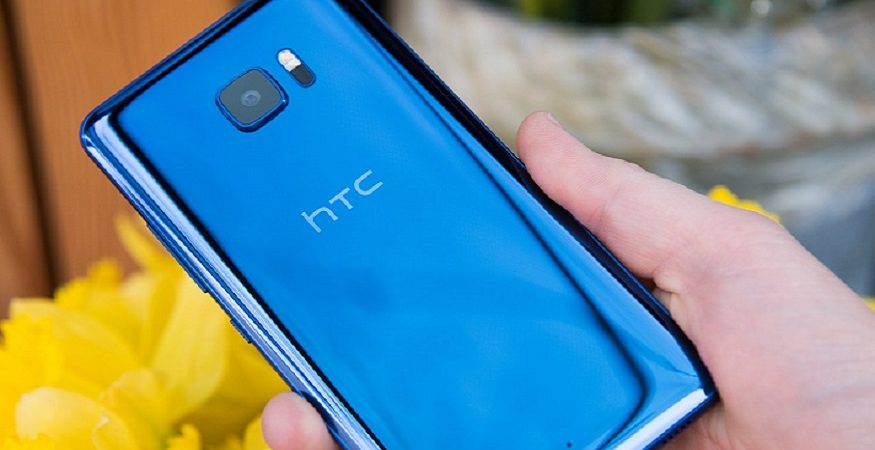 2 years ago admin Comments Off on HTC’s Latest Android Smartphone Is Powered By Blockchain: Report

Taiwanese tech giant HTC is reportedly working on a new Android phone named “Exodus” that will be powered by blockchain technology. “The upcoming phone will come with a “universal wallet” and a built-in secure hardware system to support cryptocurrencies and decentralised applications,” TheNextWeb reported late on Tuesday. Blockchain smartphones are claimed to offer better security and user experience by integrating “cold wallet” storage right into the device and enabling direct trading of the native cryptocurrency with peers on the phone’s network, without mining fees.

“The company plans to create a blockchain network using ‘Exodus’ phones to facilitate cryptocurrency trading among the phone users,” the report added. Phil Chen, the brain behind HTC’s Virtual Reality (VR) headset “Vive” will be in charge of all blockchain and cryptocurrency related initiatives of HTC including “Exodus”. “Through ‘Exodus’ we are excited to be supporting underlying protocols such as Bitcoin, ‘Lightning Networks’, ‘Ethereum’, ‘Dfinity’ and more,” Phil Chen was quoted as saying by TheNextWeb.

However, HTC has still not announced the price of the smartphone but the company is reportedly considering accepting cryptocurrency as a form of payment for the device. Before HTC, Sirin Labs’ blockchain smartphone which was announced in September 2017, is slated to launch in October 2018. 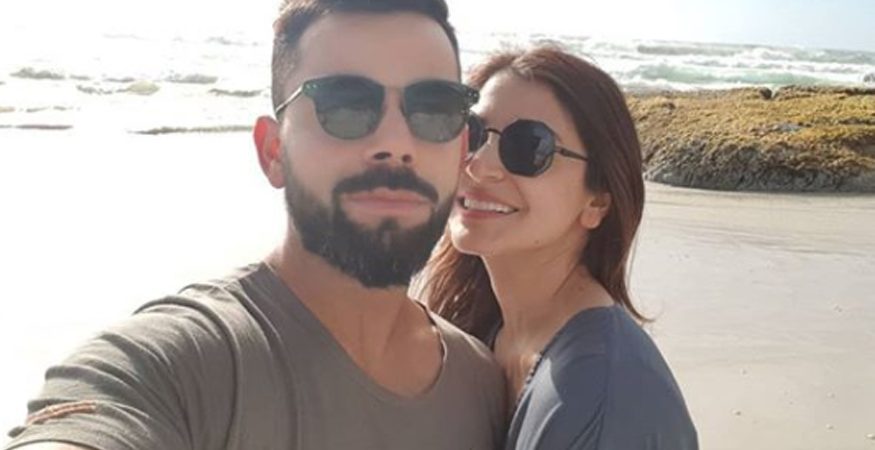 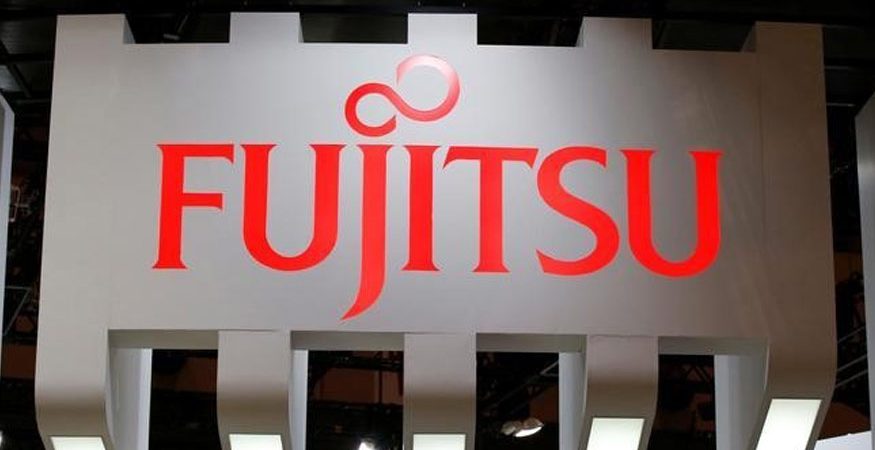 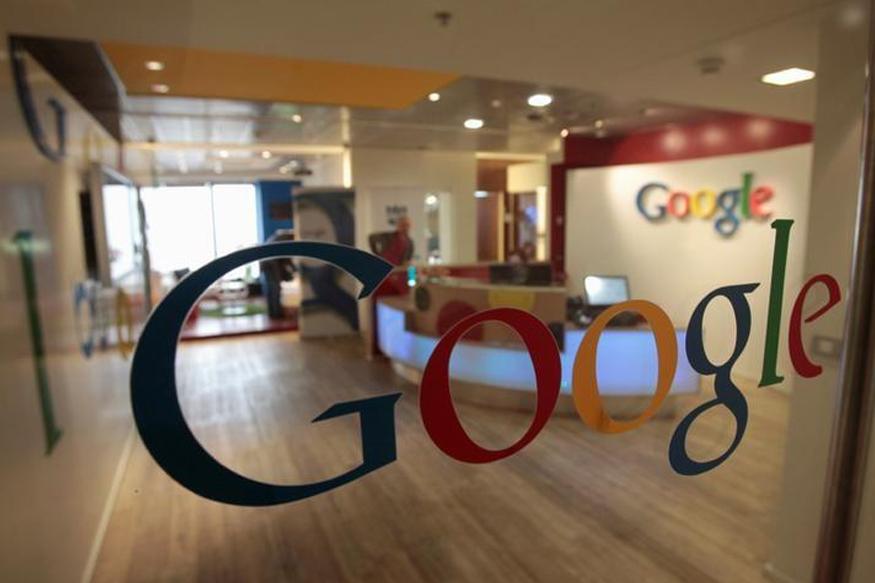 Alphabet Inc’s Google announced on Sunday that it will bring its digital assistant to smartphones running the latest versions of its Android operating system, vastly expanding its reach. The... Read More 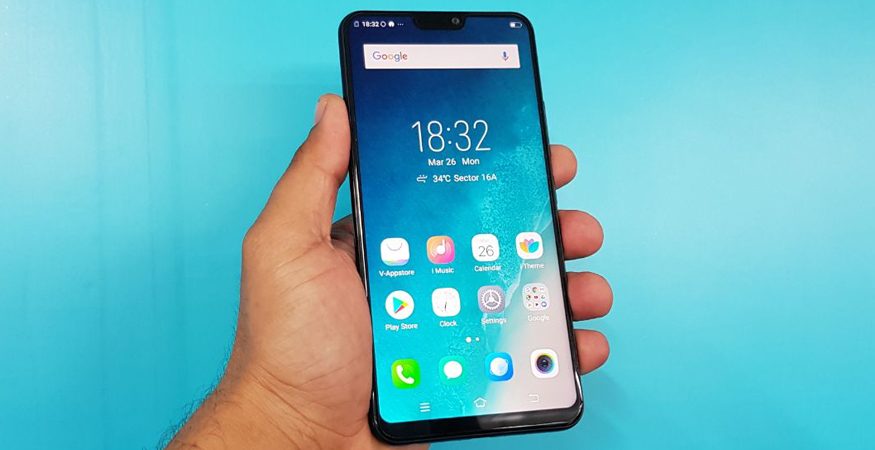