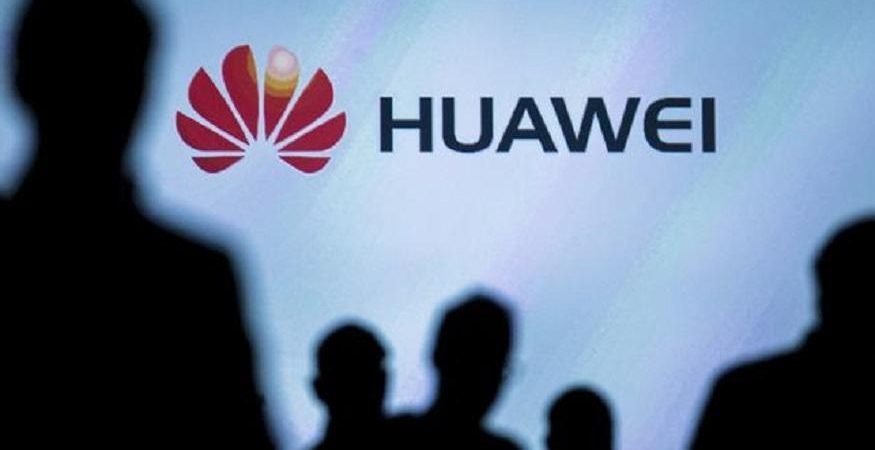 3 years ago admin Comments Off on Huawei Rolls Out EMUI 5.0 With One-Button Navigation, Faster Memory Recycling

Huawei announced the roll out of its next software update- EMUI 5. The in-house designed user interface comes with one-button navigation, Intuitive Interactions, machine learning and improved security. In terms of design, the EMUI 5 is inspired by Aegean Sea blue, with pure white colours throughout the whole UI.

The EMUI 5.0 provides optimal resources allocation based on the user’s usage habits and thus tries to help the smartphone remain faster and smoother for longer durations. Based on machine learning mechanisms, EMUI 5 allocates resources dynamically to provide more CPU and memory to applications that are used on a regular basis.

With EMUI 5.0, Huawei says to have developed a fast memory recycling mechanism that combines a memory compression technology to increase available memory and performance.

With the new update, devices will no longer require any manual cleaning as the background cleaning process keeps on running when the phone is in an idle state. Applications which are used frequently are kept alive in the background, thus enabling them to be launched instantly.

For all the gamers, picture lovers and multi-taskers, EMUI 5.0 embarks technologies that enhance graphics and display properties thus enabling instant picture display with no black or white squares even while scrolling through the Gallery. The new UI also features ‘Privacy Space’ that switches access using a revamped fingerprint technology. It also combines cloud-based dynamic and static antivirus with a local antivirus and scans hyperlinks in SMS on a real-time basis for effective security.

EMUI 5.0 also has added features such as Huawei Share for data sharing between Huawei Honor phones and pads and an enhanced Notepad functionalities. The App Twin feature allows users to log-in and use two different accounts at the same time on the same phone.

In terms of localisation, as the EMUI conceptualization was also supported at the Huawei’s Bangalore RnD centre, thus EMUI 5.0 reinforces multiple Indian customizations such as languages, themes and calendar. The EMUI continues to support Huawei’s proprietary SOS feature that can be activated in an emergency situation on pressing user defined buttons.

The India Calendar integrates into the default Calendar app and provides details of important timings in both these religions on a day by day basis. The UI continues to support 14 languages including Tamil，Telugu， Punjabi， Kannada，Gujarati, Hindi, Bengali, Marathi, Assamese, Nepali, Malayalam, Oriya, Urdu, and Maithili. 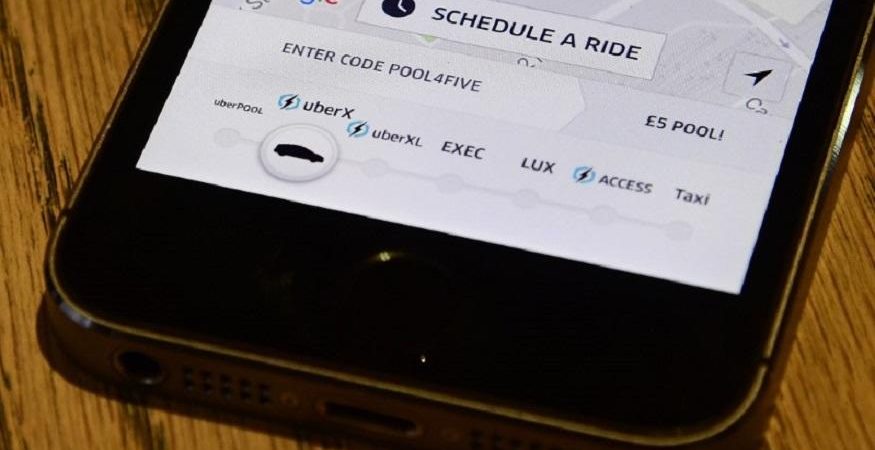 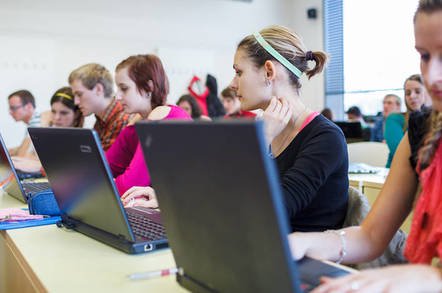 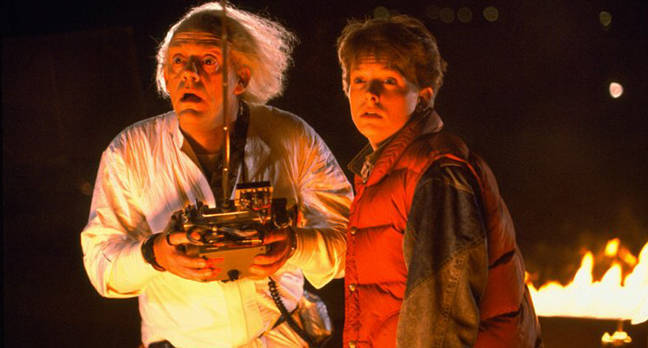