We now know that letting Curiosity think for itself was a very fine idea, thanks to a paper (PDF) titled “AEGIS autonomous targeting for ChemCam on Mars Science Laboratory: Deployment and results of initial science team use.”

AEGIS doesn’t cover general operations, which are still directed by humans. Instead it lets Curiosity pick its own targets on which to focus its ChemCam, an instrument that first vaporizes Martian rocks with a laser and then studies the resulting gases. AEGIS does so after analysing images captured by Curiosity’s NavCam, which snaps stereo images, and also using ChemCam’s own Remote Micro-Imager context camera. Once it detects a worthy target, ChemCam puts the nuclear-powered space tank’s laser to work eliminating Martian pebbles.

The paper says AEGIS now goes to work after most of Curiosity’s short drives across Mars, and “has proven useful in rapidly gathering geochemical measurements and making use of otherwise idle time between the end of the drive and the next planning cycle.” 54 slices of idle time to be precise, as that’s the number of occasions on which Curiosity’s had enough juice to run it.

The software is making good assessments of what to zap and sniff: the paper says “in a number of cases [AEGIS] has chosen rock targets which were among the same ones that were independently ranked highly by the science team for study.” The result is better-targeted work, as Curiosity was previously set to do blind targeting “at pre-selected angles with respect to the rover, without knowing what it would find at that position post-drive.” Now it’s focussing in on outcrops, a desirable target.

AEGIS is also finding interesting stuff, with the paper saying its autonomous observations “have in several cases resulted in discoveries that prompted further analysis by the mission.”

Grand outcomes all, but even grander when you learn that AEGIS will also be deployed in the Mars 2020 rover. And unusually for such a mission, will already have proven itself successful in the real world. ® 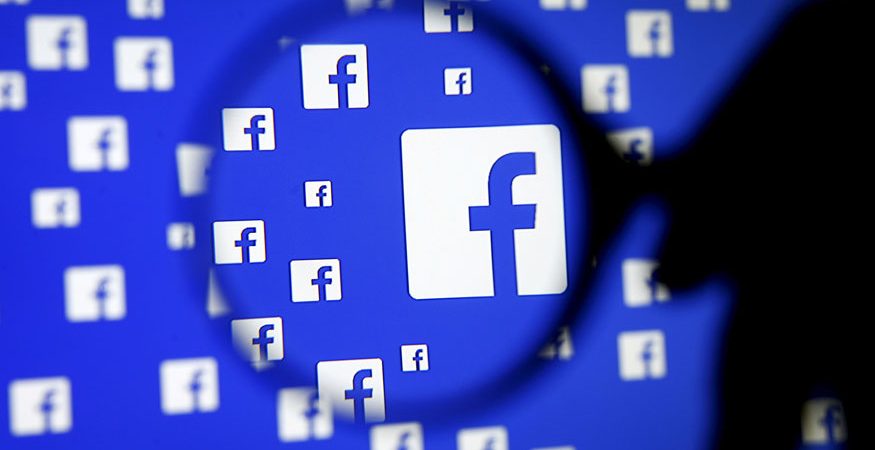 Facebook is testing a feature that lets users register a negative reaction to comments on the social network platform but it is not the “dislike” button users have long... Read More