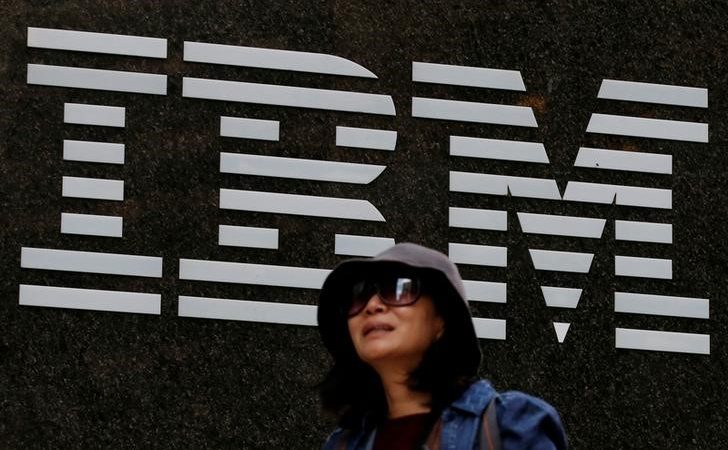 International Business Machines Corp sued its former executive Lindsay-Rae McIntyre, who was named Microsoft Corp’s new chief diversity officer over the weekend, alleging violation of a one-year non-competitive agreement. McIntyre, who “abruptly resigned to compete against IBM,” was in possession of highly confidential and sensitive information about IBM’s diversity strategies, hiring targets, technologies and innovations, IBM said in the lawsuit filed in a New York federal court on Monday.

Microsoft was not immediately available for comment outside regular business hours. McIntyre was not reachable for comment. Meanwhile, Bloomberg reported that Judge Vincent Briccetti temporarily barred McIntyre from moving to Microsoft. IBM complained that McIntyre using and disclosing, whether intentionally or not, its confidential and sensitive information would place the company at a competitive disadvantage.

McIntyre was human resources VP and chief diversity office at IBM, according to her LinkedIn profile. IBM said it sought to enforce McIntyre’s non-competition agreement for the 12-month period and recover from her the equity compensation she has forfeited by “violating her contractual duties” to IBM. IBM’s diversity-related trade secrets are not valuable to Microsoft and McIntyre will not be able to use them in her new role, Bloomberg reported citing her lawyers. 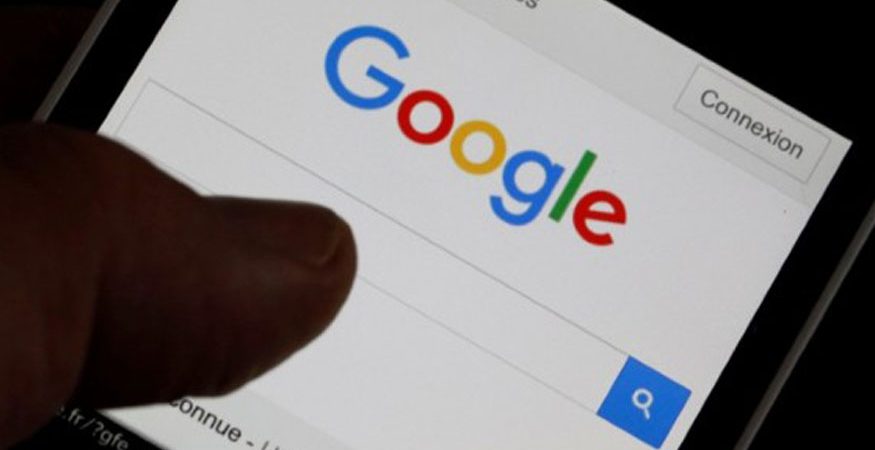 Online search for agriculture and farming-related jobs in India dropped 25 percent per week on an average in 2017 due to lack of job security in the sector, a... Read More

Just like every year this is also Amazon India organized Amazon Great Indian Sale starting from 12 am (midnight) on May 11th up to 11:59 pm on May 14th.... Read More 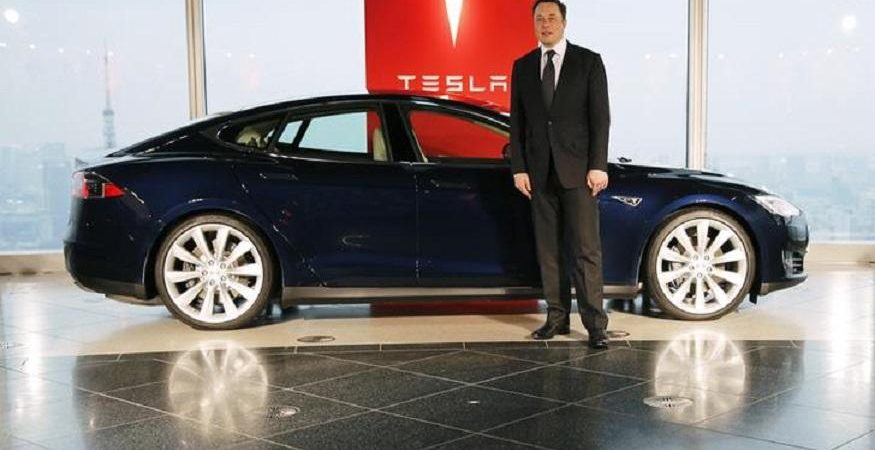 Tesla Inc said on Friday it had raised about $1.2 billion, roughly 20 percent more than it had planned, by selling common shares and convertible debt, ahead of the... Read More