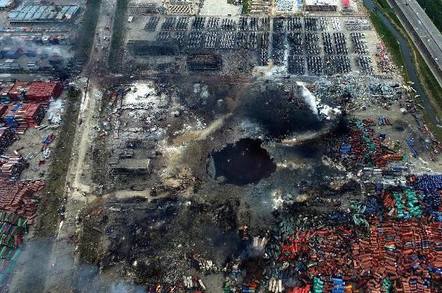 3 years ago admin Comments Off on Infinidat techie: Let me tell you a thing or two about ruler-format SSDs

They solve a problem of high flash capacity, says CTO… wait, what?

Our expectation was that, as INFINIDAT uses disk for capacity storage and says you don’t need all-flash arrays for performance, we might not even get a reply.

We were wrong, and we got an interesting view from EMEA CTO Eran Brown, who is based in Israel.

Brown set out Infinidat’s views on flash generally first and then addressed our questions.

INFINIDAT’s InfiniBox relies heavily on SSD for its cache/performance tier, and it invests a lot effort into the software that places the right data in RAM and SSD to achieve low latency.

Brown said: “Our only claim against all-flash is the ‘all’ part: we strongly believe the price gap between enterprise flash and Near Line SAS is not shrinking below the 9:1 ratio any time soon, and hence flash must be used for performance, only not for all data [because it’s] wasteful.”

El Reg: How do you think these formats compare to the existing  2.5-inch flash drive format in terms of capacity, space density and power efficiency?

Eran Brown: I think these new formats, once standardised properly, will help driving the cost per TB down and the density up. They will require new architectures for data layout to overcome the large blast radius they possess.

El Reg: Do you envisage them being used in JBOFs, storage arrays, hyper-converged systems and/or ordinary servers? If you do could describe how?

Eran Brown: I think all use cases are possible in the long term, but not with same effort, as effort translates to time-to-market and will the companies actually pursue this?

El Reg: Specifically, do you think Intel’s ruler format has a role to play with servers?

Eran Brown: Yes, it solves a problem of high flash capacity for nodes in a distributed cluster. There aren’t a lot of clusters that require such high capacities and flash, but some use cases probably exist due to specific big data challenges. These clusters likely use a distributed, copy-based data layout which inflate the price of adopting this form factor, further limiting the applicability to real-life deployments.

El Reg: Would the same apply to Samsung’s mini-ruler format?

Eran Brown: Samsung’s current implementation seems to be located within the server, so the CPU-to-TB ratio is rather limited, a 2-socket server maybe with a GPU can only provide so much performance, which raises the question of ‘is this too much capacity for one server?’

I think that some use cases exist, and customers can simply place fewer ruler modules inside the server to reduce this ratio. Again – limited use cases in the wild, but some customers will use this.

El Reg: Do you think these new drive formats will use NVMe interfaces instead of SAS and SATA, and why?

Eran Brown: NVMe (NVMe-oF) is a natural choice for this, as this is a new flash form factor that has no reason to adopt slower interfaces. This will also be a reason for delayed adoption (as NVMe is still considered bleeding edge by most customers and lacks some functionality). Multi-pathing is its infancy, for example.

El Reg: How do you view Samsung’s implementation of an object storage facility on its mini-ruler SSD? Is that something you think is useful?

Eran Brown: I think there are two aspects here – performance and functionality.

There’s no obvious INFINIDAT message here about it adopting these type of flash drives – not that we expected one. The point about blast radius is well made, we think, and some form of limitation exercise might be necessary.

Equally the point about object storage on the Samsung drive seems a strong one and, as with other drive-level object storage schemes, such as OpenIO’s, adoption will require solid and demonstrable use case benefits. ® 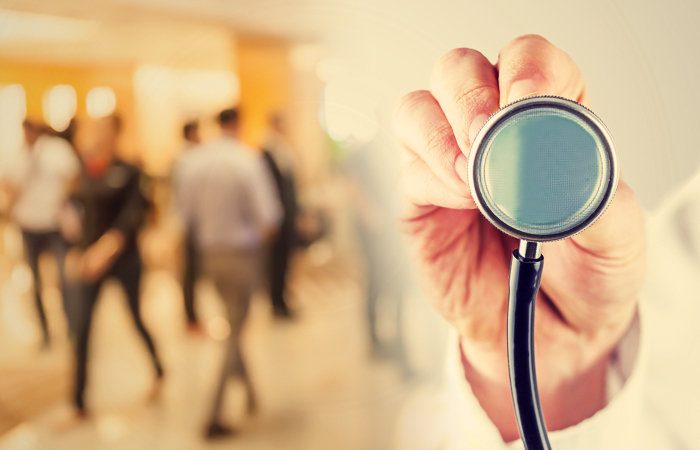 In May 2017, The Economist stated what many of us have long known to be true, “Data are to this century what oil was to the last one: a... Read More 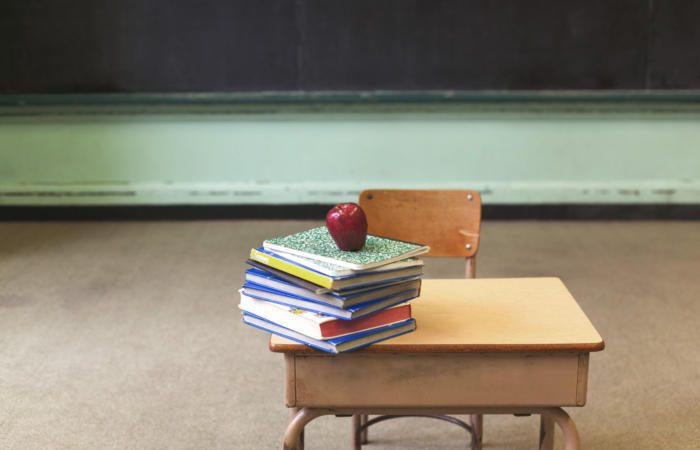 Take a look back to 2010 and digital transformation or disruption were terms reserved for tech companies and startups. Fast-forward to 2017 and regardless of what industry you’re in,... Read More 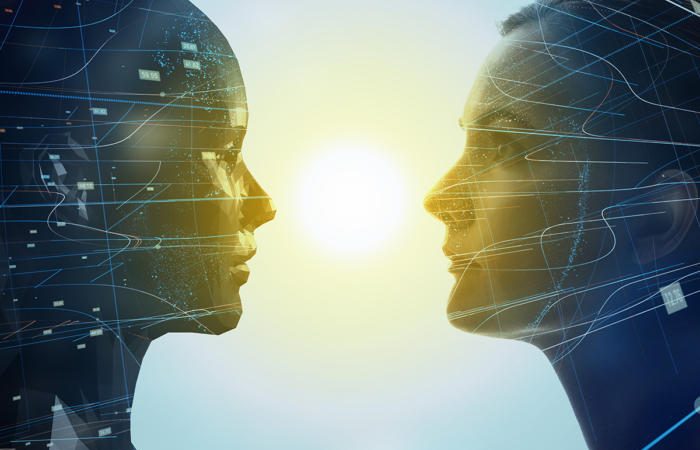 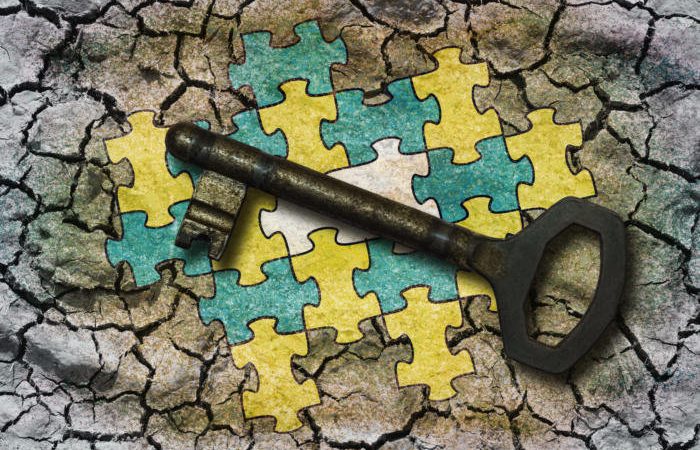 A quick search for “IT maturity models” on Google produces over 4 million results. Finding the right maturity model is about as useful as searching through the millions of... Read More